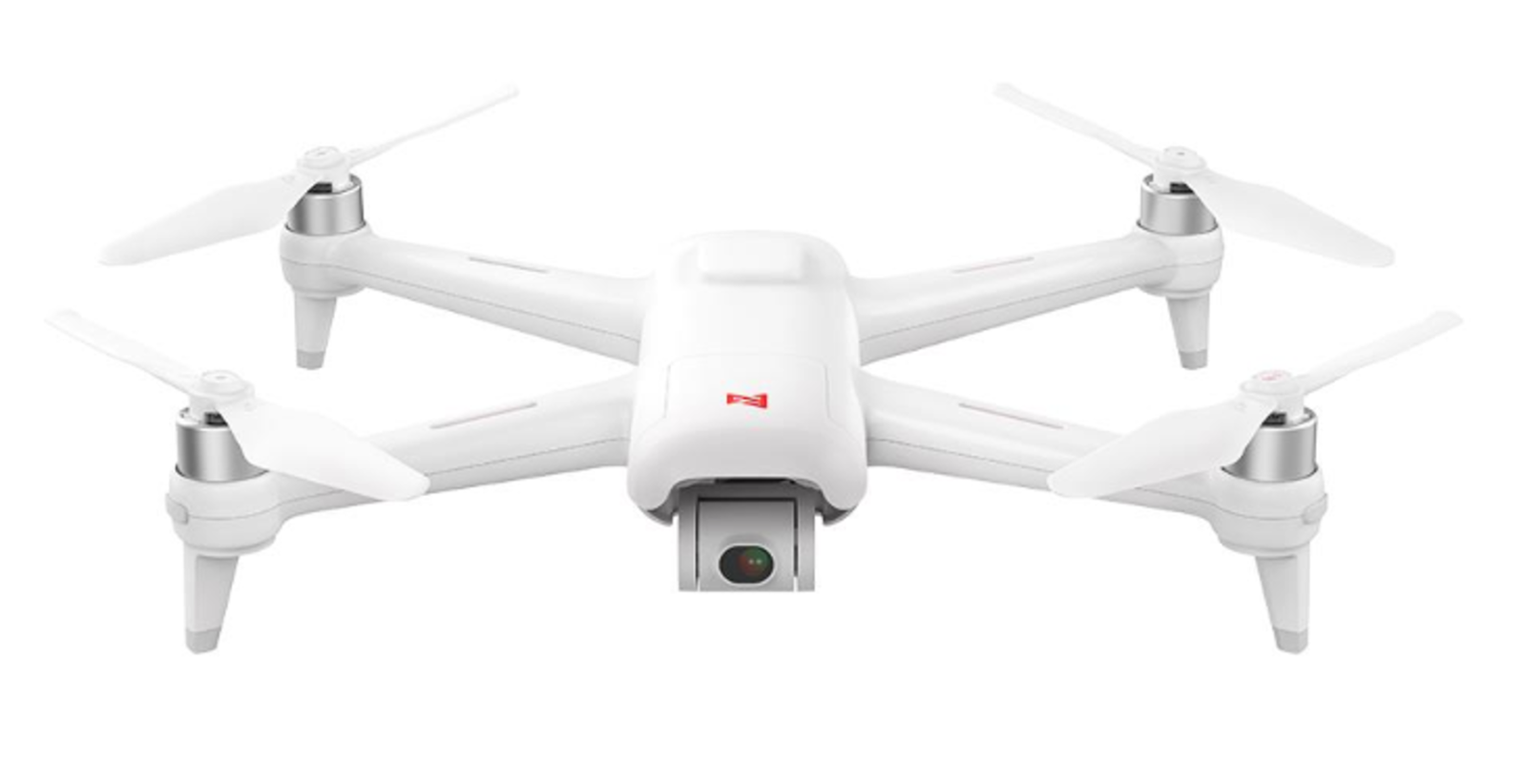 Xiaomi, the Chinese smartphone, and drone maker repurchased 9.85 million of its own shares for around HK$100 million ($12.7M) last Friday. The company announced the share buyback on Monday. This is the second stock buyback the company has made. Thirst one happened on Thursday when it bought shares for around $7M.

In an effort to boost its share price, Chinese smartphone and drone maker, Xiaomi has bought back shares for the second time. The company spent around HK$100 million ($12.7M) on the shares last Friday.

It is the second share buyback within one week. Previously Xiaomi bought back 6.14 million shares worth HK$55.94 million ($7M). According to Caixin, the company is confronted with a stock sell-off after a six-month lockup expired on January 9th. The expiration of the lockup period allowed early investors to sell their shares for the first time.

The public offering of Xiaomi’s stock last July was one of the most hyped IPO’s in recent years. Bankers reportedly touted a valuation of the company as high as $100 billion. The highest valuation Xiaomi reached after going public was $61 billion and it has since dropped to about $30 billion.

See here for the official announcement.