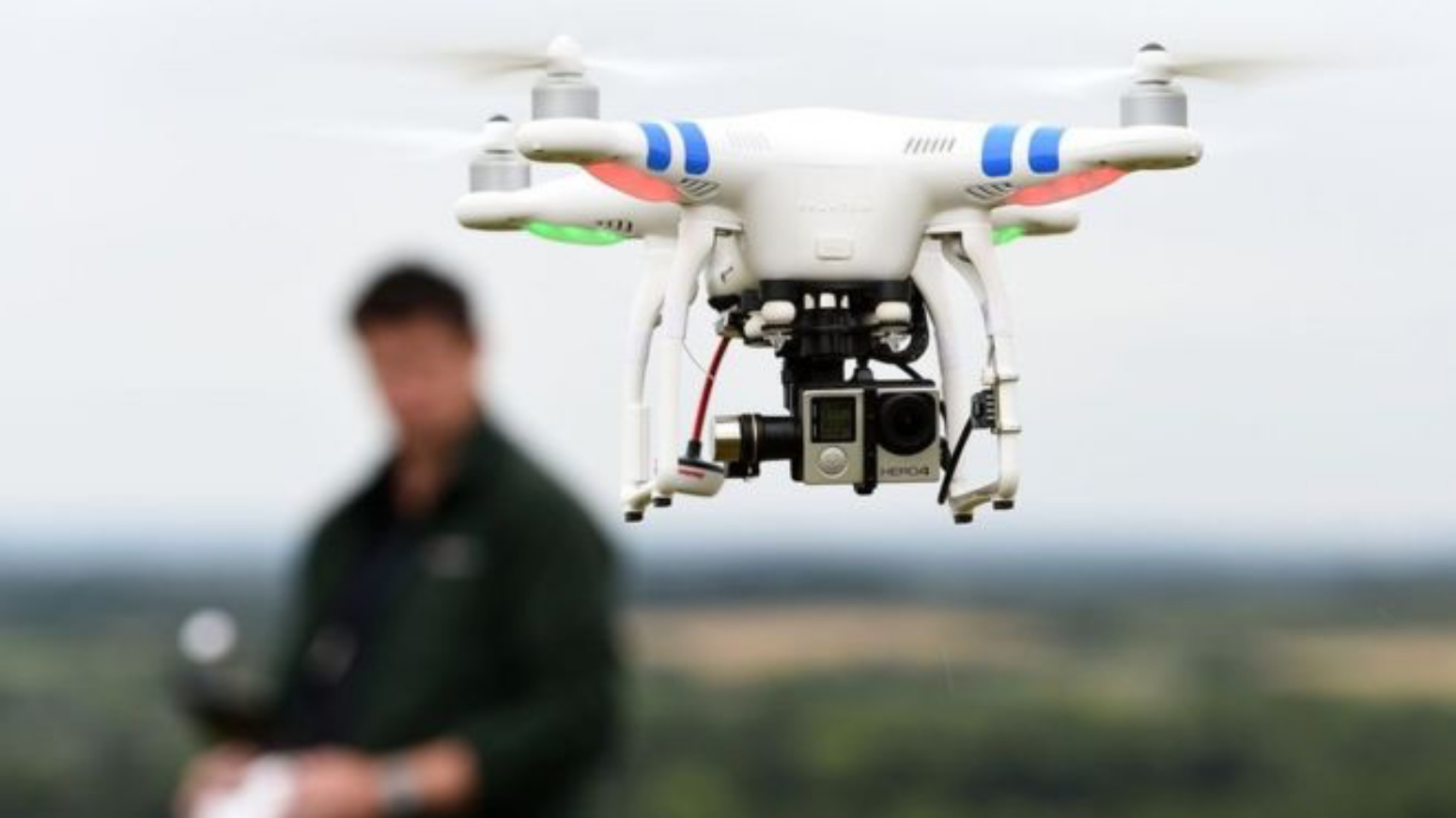 Drones might transport medicines to hospitals in Scottish Highlands

Drones could potentially be used to pick up and deliver medical supplies to hospitals and care homes across the Scottish Highlands, according to the health board. The board said the project is still in the early stages, however.

According to BBC News, a spokesman for the health board said:

“They could be used to transport goods and supplies across the region, delivering and picking up items from sites including, but not limited to, GP surgeries, hospitals, and care homes.”

the spokesman continued to say that a so-called prior information notice had been issued, allowing the partnership to investigate the technological options that are currently available.

Both in the U.S. and in the U.K. deliveries by drone are currently tested on a limited scale. Amazon has been testing with parcel delivery by drone in the U.K. Here in the U.S., there are drone delivery tests underway as part of the UAS Pilot Integration Program that was launched last year. For example, we have recently seen how a DJI Matrice 600 was able to deliver a kidney successfully in the state of Maryland.

The most extensive testing of deliveries made by drones, however, did not take place in either the U.S. or the U.K., but in Africa. The San Francisco-based company, Zipline has made thousands of successful deliveries by drone in Rwanda, providing proof that unmanned aircraft can indeed deliver products in a fast and safe manner.

Two examples where deliveries by drone provide an obvious advantage over traditional means of transportation are:

The Scottish Highlands are not densely populated and some locations are indeed hard to reach. It seems that it would make a lot of sense to investigate whether drones can be used to make deliveries to these remote locations. Especially when we’re talking about medical supplies that may be urgently needed.

What do you think about drones transporting medicines and medical supplies to hospitals in the Scottish Highlands? Let us know in the comments below.