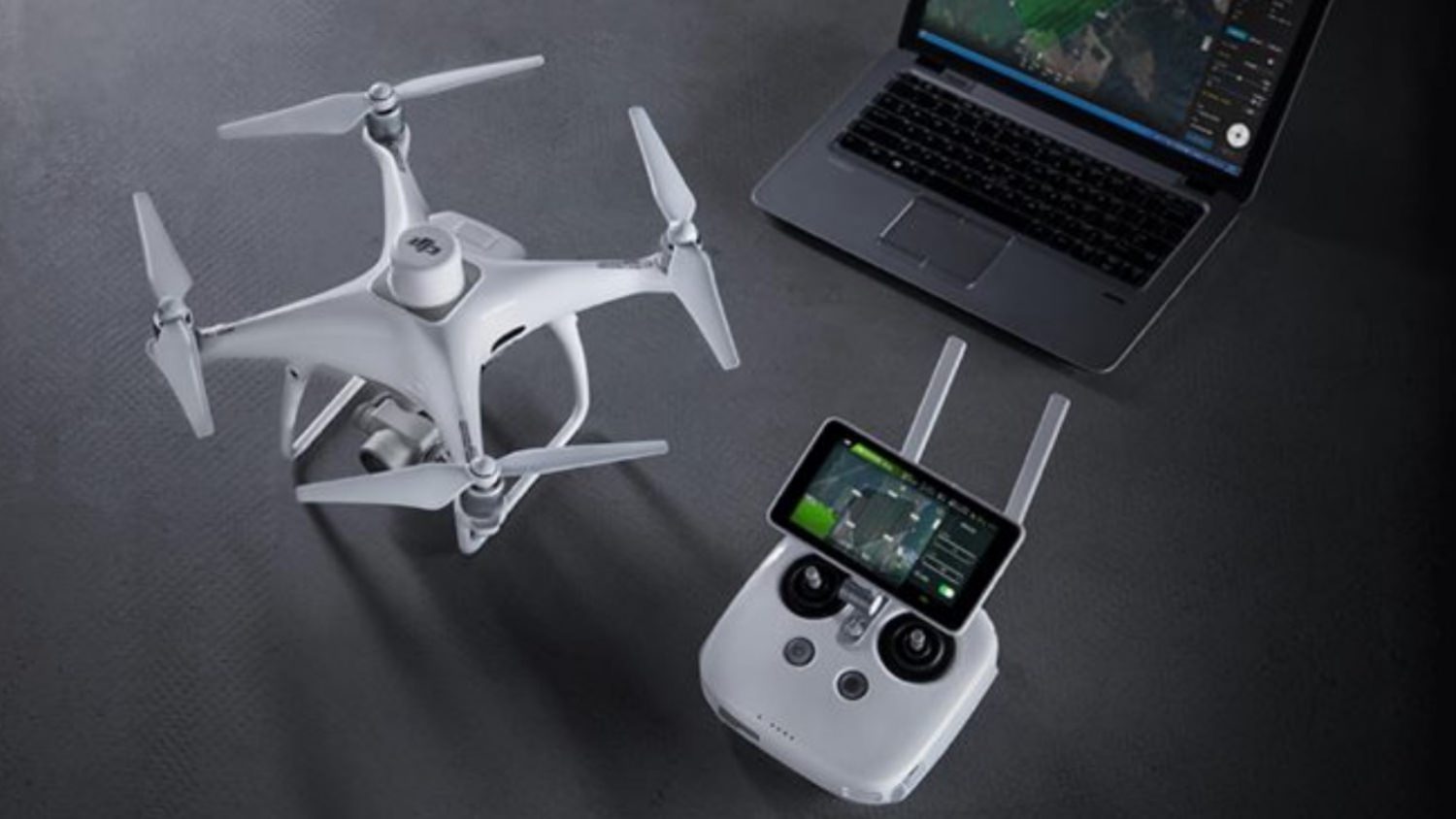 Less than a month after the previous update, DJI releases another firmware update for the DJI Phantom 4 RTK. The last update was quite a significant one and we had asked our drone mapping expert to weigh in. This latest update seems to emphasize DJI’s continued focus on the commercial and enterprise drone market with a number of improvements and enhancements for the DJI Phantom 4 RTK. The drone we believe will be a game changer for the mapping industry.

How to Update with PC