Drones and big data: the next frontier in the fight against wildlife extinction 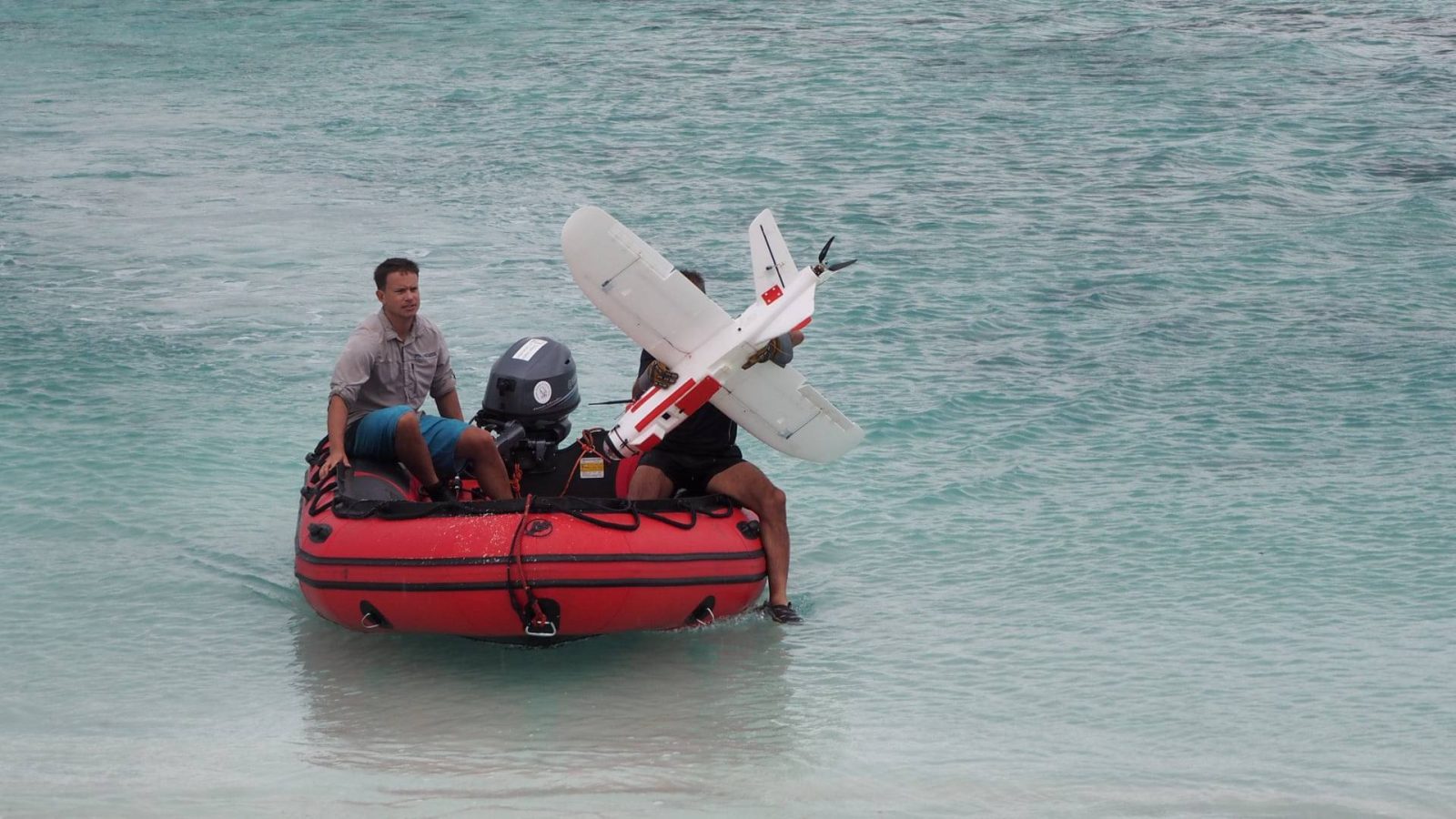 Drones and big data. Unmanned aircraft can play a much bigger role in wildlife research and conservation. However, it turns out that most universities and researchers are not equipped or experienced to actually educate students and teach them the benefits that drones can offer. We have seen the Little Ripper, an Australian coastal patrol drone, that is already capable of distinguishing between swimmers, surfers, and sharks with the use of artificial intelligence. Similar technology can be used in wildlife research around the world. Read this story in the Guardian for more background.

Anthea Lipsett writes for The Guardian:

Emerging technologies are a boon for the work of conservation researchers, but not all universities are equipped for them

Drones in particular hold huge potential in the fight to save the world’s remaining wildlife from extinction. With their help, researchers can now track wild animals through dense forests and monitor whales in vast oceans. The World Wildlife Fund for Nature estimates that up to five living species on earth become extinct every day, making it vital that universities develop new technologies to capture the data that can persuade those in power to act.

The British International Education Association and the Born Free Foundation hosted a conference in January to highlight the importance of technological solutions in protecting vulnerable species and ecosystems. Speakers underlined how technology can help conservation efforts: fixed-wing drones can land on water and circle high above the Indian Ocean to spot whales, rays and illegal fishing, while artificial intelligence-enabled infrared cameras are able to identify members of an individual species or human poachers, even through thick environmental cover.

The emergence of affordable, recreational and commercial drones has been a “revelation”, says Melissa Schiele, a researcher with the Zoological Society of London.

“The fact is, using drones in itself is quite a leap into the interdisciplinary ‘unknown’ of engineering and piloting, and potentially an area where lecturers may not feel confident to teach yet,” Schiele says. “Ecologists are in the early days of officially integrating this into the curriculum and it is gaining traction. It has to.”

Yet it’s not more widely used because few researchers have the skills to use this type of technology. In biology, where many people are starting to use drones, few can code an algorithm specifically for their conservation or research problem, Wich says. “There’s a lot that needs to be done to bridge those two worlds and to make the AI more user-friendly so that people who can’t code can still use the technology.”

you can read the entire ‘Drones and Big Data’ article here.

Buy your next drone through directly from manufacturers, such as DJI, Parrot, Yuneec or retailers like Amazon, B&H, BestBuy or eBay. By using our links, we will make a small commission, but it will not cost you anything extra. Thank you for helping DroneDJ grow!!