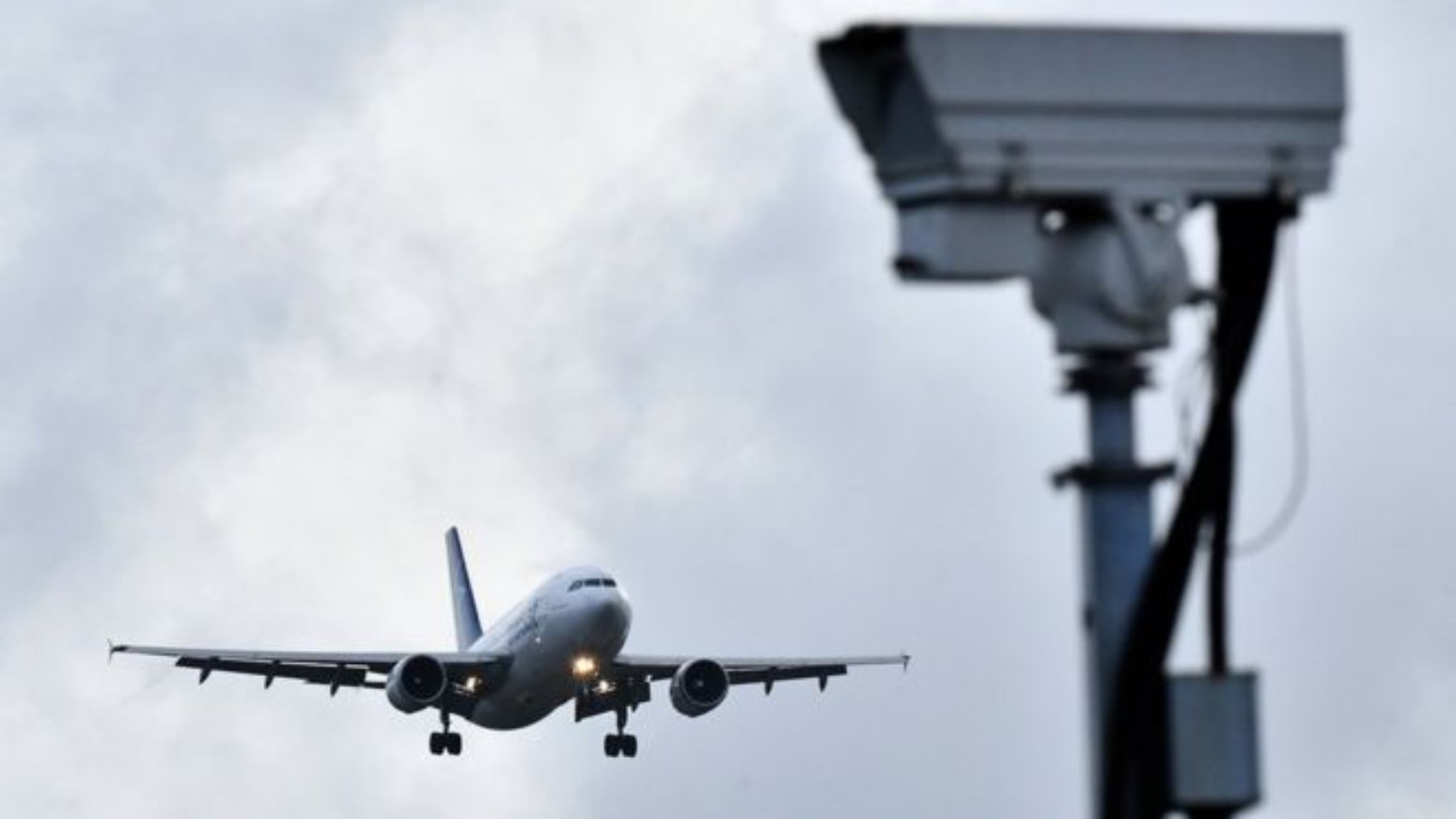 Talking about drone incidents, Gatwick Airport claims that a sustained drone attack was responsible for the severe travel disruption at the airport last year. In an article by BBC News, it is reported that over 100 drone sightings had been seen over three days and the majority of the sightings were made by police officers or airport workers. The main question remains though, where is the evidence that a drone was indeed the culprit?

Sussex Police, the government and Gatwick airport say that the severe travel disruption last year was caused by a “sustained” drone attack.

The airport says there were well over 100 drone sightings over three days. The majority of those sightings were made by police officers or airport workers.

Because they were “very difficult to detect”, the drones at Gatwick were, in his opinion, probably custom-built, rather than typical off-the-shelf machines.

One key issue for some experts in the field is whether the drone sightings at Gatwick were in the flight path.

A spokesperson at Gatwick said the drones “posed a threat to the runway”.

As for who was responsible, Sussex Police said the nature of the attack made it difficult for existing technology to track and identify the drones.

Questioned on why photographic evidence of the drones has not been released into the public domain to counter doubts about the validity of the sightings, Sussex police said video footage “has proved of insufficient quality, due to the time of day [and] distance” from those filming.

The “who did it?” remains unanswered.