Gatwick drone chaos ‘was an inside job.’ Really? 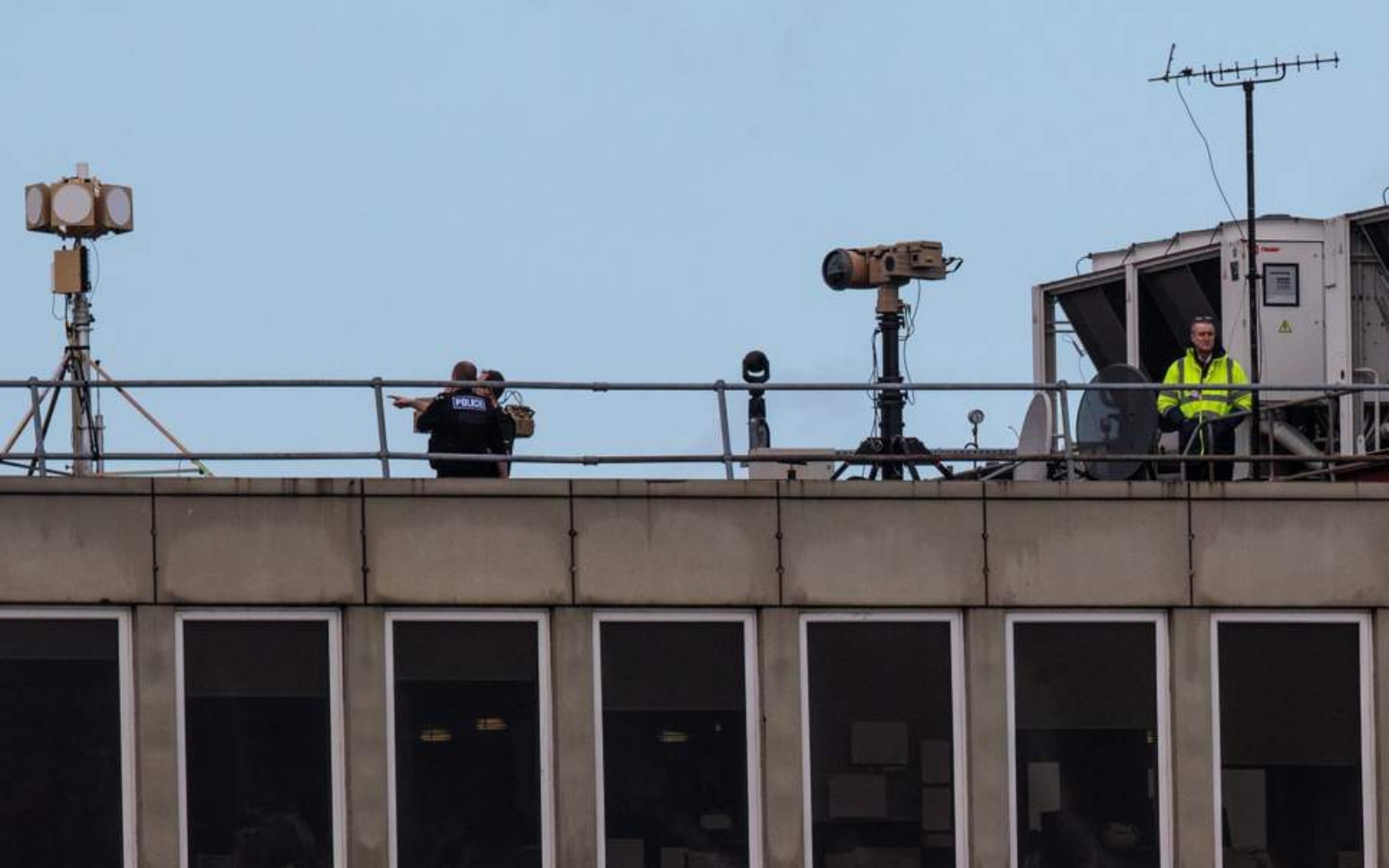 Ok, so here is the latest theory of what might have happened during the Gatwick Fiasco. The Gatwick drone chaos ‘was an inside job’, the British newspaper The Evening Standard reports. Can somebody please show us any evidence that a drone was indeed seen at Gatwick? Photos? Video?

Gatwick drone chaos ‘was an inside job’

The drone attack which brought chaos to thousands of Christmas travellers at Gatwick Airport was reportedly an inside job, a source has claimed. A disgruntled employee is suspected to be the person responsible for flying the drone, bringing misery to passengers at the Sussex airport.

According to Whitehall sources, police believe either a current or former employee was behind the December 19 incident…

The investigation has led officers to believe the attack must have been carried out by someone who would understand the layout of the airport.

The Whitehall source also claimed the drone could have “hidden” behind structures and buildings.

“[The drone pilot] knew the blind spots for it, where it could not be ‘hit’. It was clearly someone with really good knowledge of Gatwick, someone who had worked there,” the source said.

“Hypothetically it could have been a disgruntled employee.”

The thing that surprises everyone is that no credible photos or video footage have emerged showing the actual drone that is responsible for the 3-day disruption at Gatwick Airport. We have heard many theories and seen people arrested, but as of yet we still have not seen any proof a drone was involved even though the police is adamant that an unmanned aircraft was indeed the culprit.