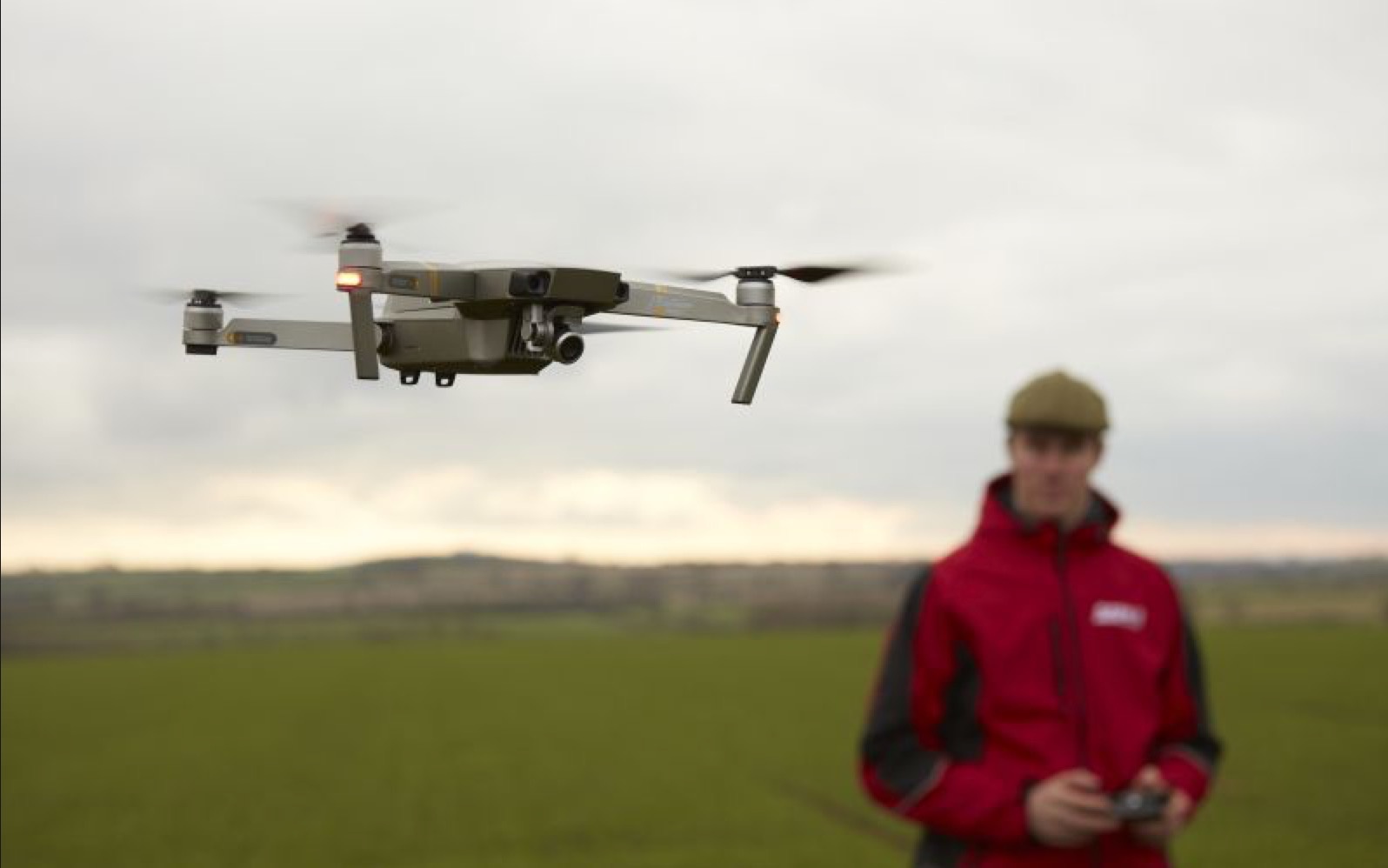 UK farmers could face hefty fines for breaking drone rules. According to a rural insurer, NFU many farmers are not aware of the drone rules and regulations that apply to flying their unmanned aircraft in the United Kingdom. Breaking these rule,s unintentionally or not, may expose the farmers to thousands of pounds in fines.

UK farmers could be fined for breaking drone rules

UK farmers could face hefty fines for breaking drone rules unintentionally, according to an article in Farming UK. It says:

“Many farmers are not aware of the laws or regulations when flying their drones, according to rural insurer NFU Mutual.

In the case of a farmer surveying his own crops with a view to alter how he would manage the crops, either by spraying or cultivating, this would not be classed as a commercial operation – it is classed as a non-recreational flight, NFU Mutual said.

Mr. Yorke, NFU Mutual Farm Technology Specialist, added: “However, if the farmer charged his neighbour to survey his neighbour’s crops, then this would be classed as a commercial operation and the relevant permission and commercial insurance is required.”

Farmers are increasingly using drones to inspect crops, and monitor field/soil health to maximise output. They are also being used for remote surveillance of livestock.”

Here are the links that provide you with more information from the British Civil Aviation Authority on flying small drones commercially and general information about the rules and regulation that apply to drones.