Commercial drone use set to take off in Japan with deregulation 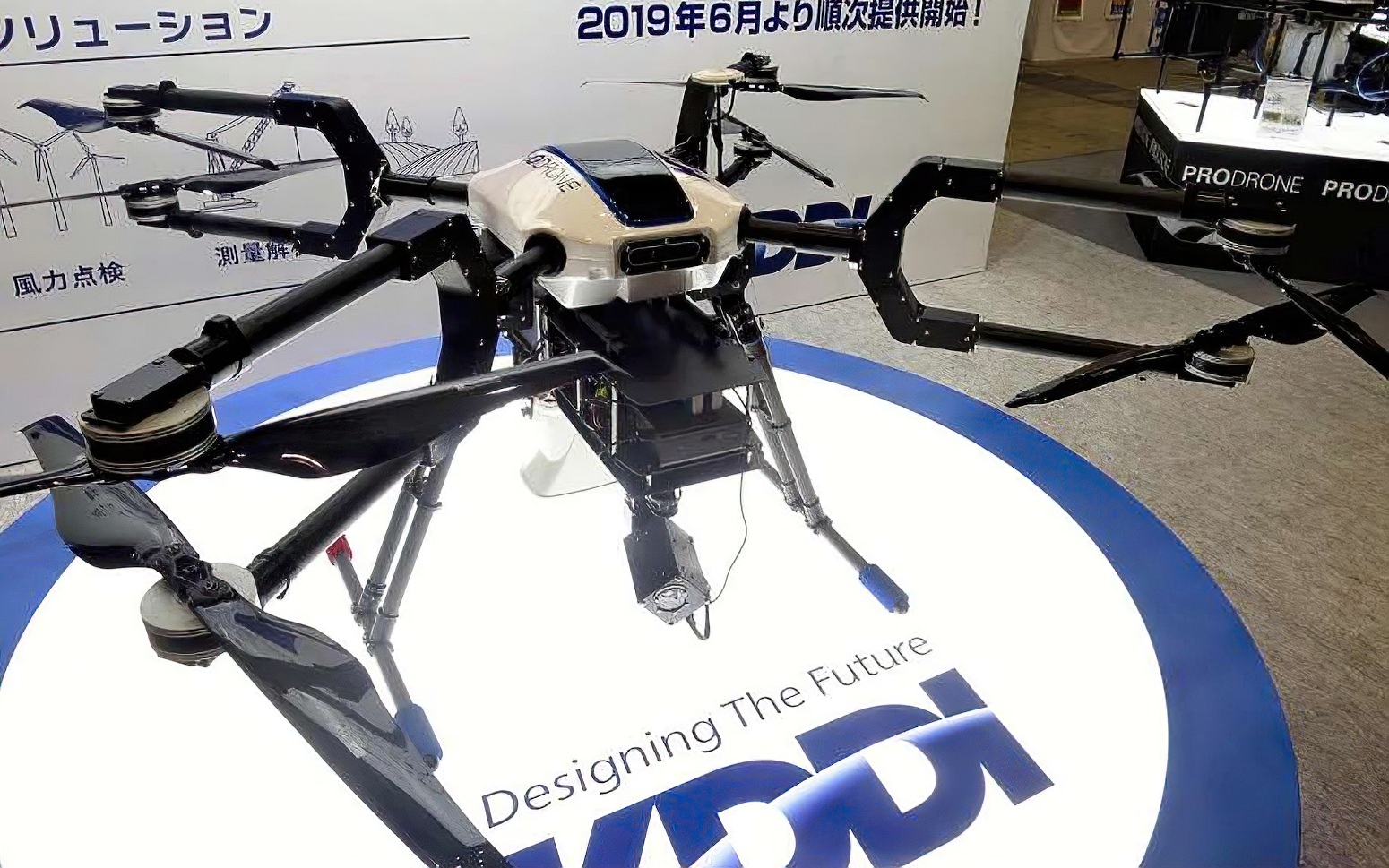 Commercial drone use is set to take off in Japan with deregulation. The Japanese government had revised the aviation rules last September to promote the use of drones for commercial applications. Back in November last year we wrote about the Japan Post Co. that had started transporting documents by drone in Fukushima, Japan. Now, during the Japan Drone 2019 event, there is more news about commercial drone applications coming from the far east.

Deregulation to set off commercial drone use in Japan

The deregulation on commercial drone operations in Japan that started in September last year has spurred the expansion of drone use in the country.

During the Japan Drone 2019 expo that took place this week at the Makuhari Messe convention center in Chiba, Keisuke Toji, representing start-up Aeronext Inc. said, according to SFGate:

“We’ll change the airspace where only birds and radio waves flew into a place to do our business.”

The government of Japan has allowed commercial drone application that fly beyond-visual-line-of-sight (BVLOS) as long as the drone flights occur over remote islands, mountainous areas and other areas where it is unlikely to find any people.

The government is planning to allow BVLOS flights in urban areas as of 2022 as a way to compensate for the shortage of workers in the parcel delivery industry.

E-Commerce giant, Rakuten Inc. intends to start using drones for delivery services in less densely populated areas in 2019. The company has already started working together with local governments and companies to run tests for deliveries by drone.

An unmanned air traffic management system should be in place by 2020. The Japan Aerospace Exploration Agency is one of the organizations working on this.

Research firm Impress Corp. forecasts the Japanese drone industry and commercial drone use to grow tenfold from ¥50.3 billion ($452 million) in fiscal 2017 to ¥507.3 billion in fiscal 2024.