Drone assists in the rescue of seven swimmers in Laulau Bay 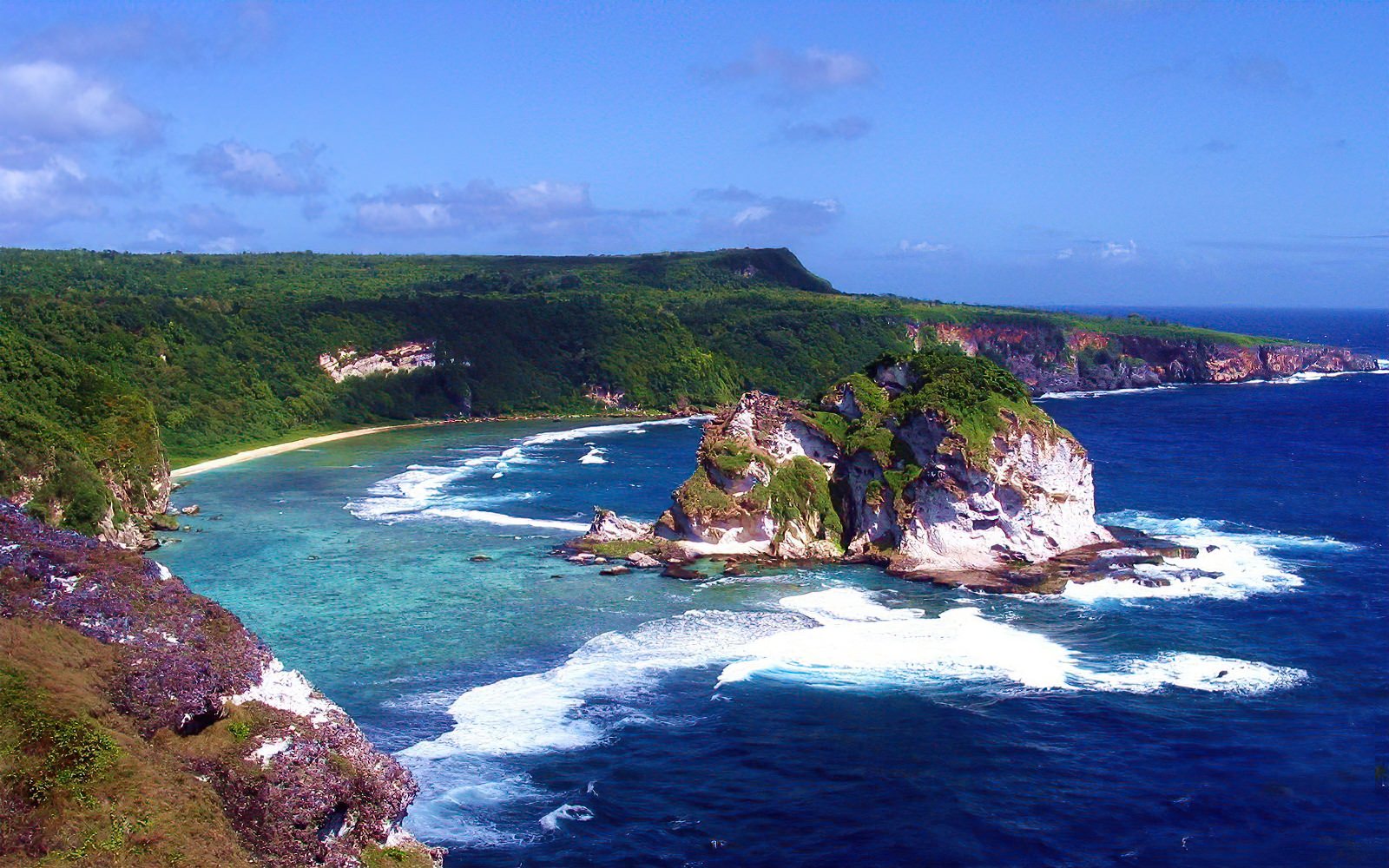 Drones to the rescue! Yesterday, a drone assisted in the rescue of seven swimmers in Laulau Bay, Micronesia. The CNMI Department of Public Safety-Boating Safety Division received a 911 call about the distressed swimmers at 12:53 p.m. Shortly after receiving the call the DPS impact rescue boat was launched to bring the swimmers safely back to shore. The drone assisted in the rescue of the seven tourist swimmers in Laulau Bay by providing the exact coordinates of their location to the crew aboard the rescue boat.

Drone assists in the rescue of stranded swimmers

Yesterday, a group of eight tourists went swimming in Laulau Bay and were unable to get back to shore due to the strong current of the outgoing tide. Luckily one of the tourists was able to reach the shore and made a 911 call for help to the CNMI Department of Public Safety-Boating Safety Division.

Shortly after receiving the call the DPS impact rescue boat was launched from Smiling Cove Marina to bring the swimmers safely back to shore. Separately, a DPS Officer and Medics were dispatched to Laulau Beach.

DPS Sergeant Alden launched a drone from the beach to locate the distressed swimmers. He then forwarded the exact coordinates of the swimmers’ location to officer Mendiola who was aboard the DPS Impact rescue boat.

At 1:42 p.m. the boat reached the seven distressed swimmers who are all holding onto a yellow flotation device outside the reef of Laulau Bay. The stranded swimmers were safely returned to Smiling Cove Marina, where medics were available to conduct a medical check on them. All swimmers were cleared by the medics.

“DPS learned that they were swimming in the bay in the morning. When the current began to get stronger, one swimmer attempted to climb a makeshift ladder in the bay, but it broke. Due to the strong current, the swimmers were unable to climb the rocks, and were unable to swim toward the nearest shore as the current kept pulling the swimmers back out. But one of them managed to swim back to shore and call 911.”

Drone saved 7 people from drowning thanks to 8th who made it on shore to call for help and then an officer with a drone helping rescuers to get the right locations of the distressed swimmers. https://t.co/mWJ48zvVtW #DronesforGood