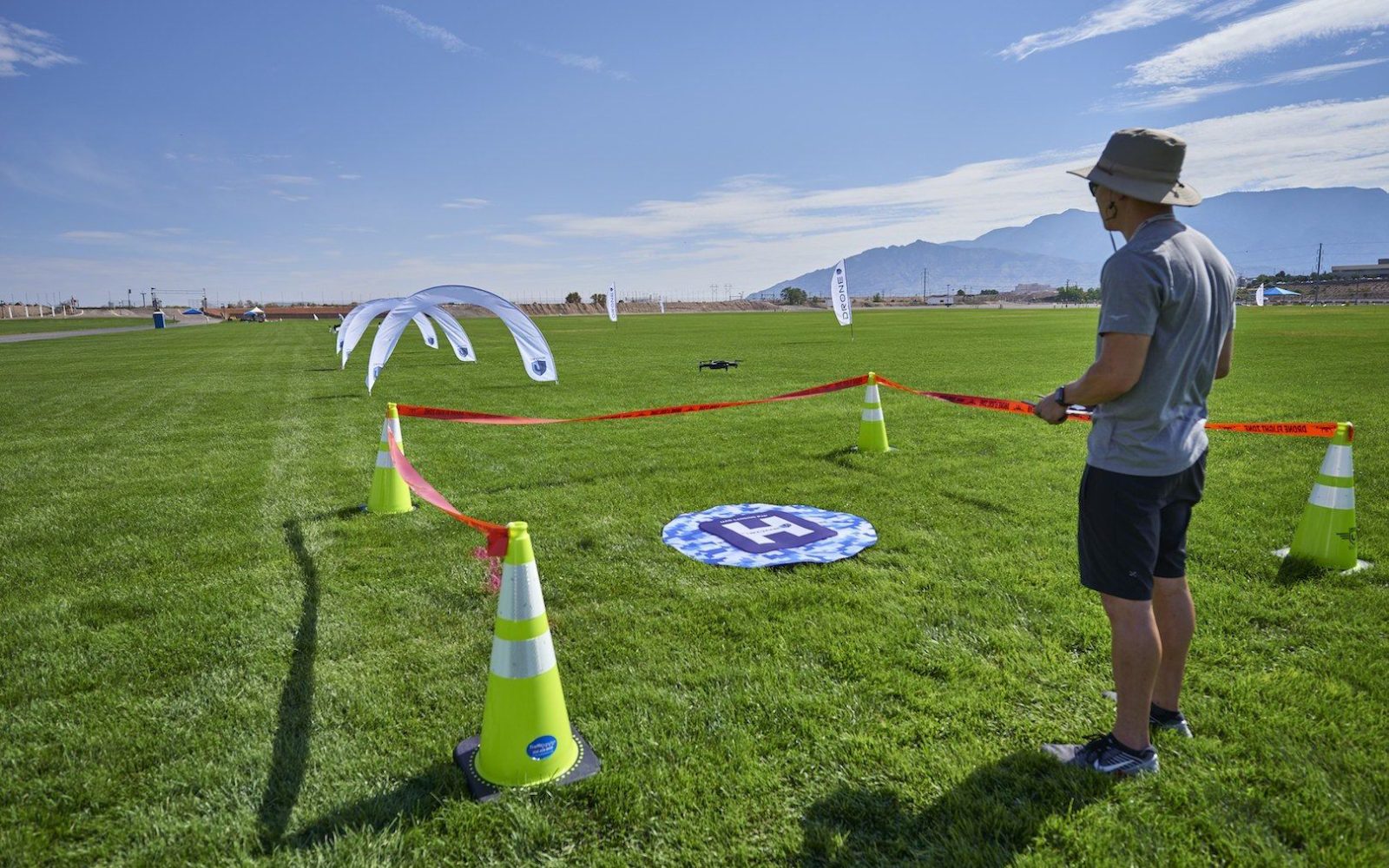 “Additional potential risks were identified from noncompliant operations that would require local analysis to target, and noncompliant operators also pose a potential risk to firefighting, law enforcement, and emergency response efforts. In consideration of these potential risks, specific conditions and targeting mechanisms were determined to be the best risk-based approach to expanding UAS surveillance opportunities as part of a broader UAS oversight strategy.”

The FAA further outlines the requirements of surveillance activities by enforcement personnel and instructions investigators to watch particular areas, then surveil areas were numerous illegal operations have been taking flight.  Investigators are instructed to:

“Conduct one UAS site visit, either Operations (1623), Maintenance (3631), or Avionics (5631), where 5 or more UAS investigations1 occur within Class B, C, or D airspace, or 10 or more total investigations occur in any airspace.”

While most drone pilots may be shaking in their shoes, veteran drone pilots like myself are completely aware of the FAA’s “Compliance philosophy,” when it comes to investigating pilots in general.  This philosophy was developed long before drone pilots and frankly has major pros and cons for all operators. One major benefit to this philosophy is that if you’re unknowingly breaking the federal law, FSDO inspectors will give you a chance to correct that action and move on with your business without consequences.  It is only if you’re egregious, aggressive or combative that you’ll likely find yourself in the crosshairs of the FAA and staring down the gunsights of massive fines.

We found, that between 2018 and 2019 there were zero new enforcement actions that actually resulted in financial or punitive consequences. Frankly, I’m saddened that the FAA hasn’t slapped someone with violating airspace or flying over people illegally. It could be because the FAA is quickly realizing that drones are not as dangerous as once thought. 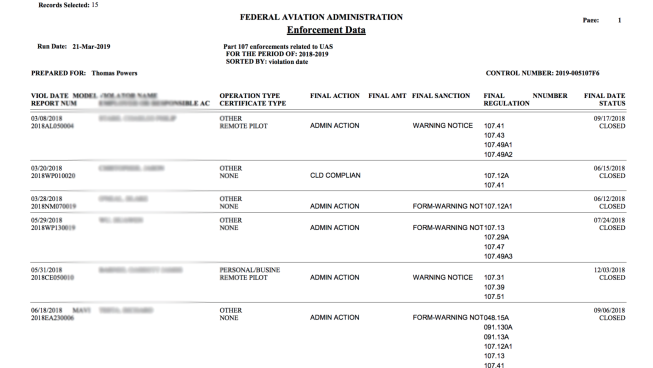 Frankly, this new police to surveil drone pilots could have a positive impact on the industry as more pilots who break the law will actually be ramp checked.  We’ve been hearing of more and more ramp checks from pilots, including our friend Trent Siggard who flew with 3 other pilots at the Rose Bowl. This is a fantastic opportunity for the FAA to right the wrongs of many drone pilots, and the only guys who get in trouble will be the ones mouthing off to the Federal Investigators.

While some may be concerned that their drone operations may come under fire, I think this is a fantastic opportunity to enact some community policing and grow the relationships between the FAA and local drone pilots.

These new investigative policies open up the opportunity for pilots to learn and grow, but they could also confuse some FSDO investigators who aren’t privy to drone operations.  We found the investigative checklist that Federal investigators are using to ramp check pilots and I found some inconsistencies that could cause confusion. One particular section says:

Inspectors should request that the operator present maintenance records (if applicable) for review.

Since when are maintenance records required for drone pilots, while AC 107-2 suggest pilots should maintain records of all kinds, they are not required by any means.  We reached out to some FSDO inspectors for comment on this particular piece and we’re waiting to hear back. Until then, we look forward to hearing more about enforcement actions at the upcoming FAA Symposium in Baltimore this June.