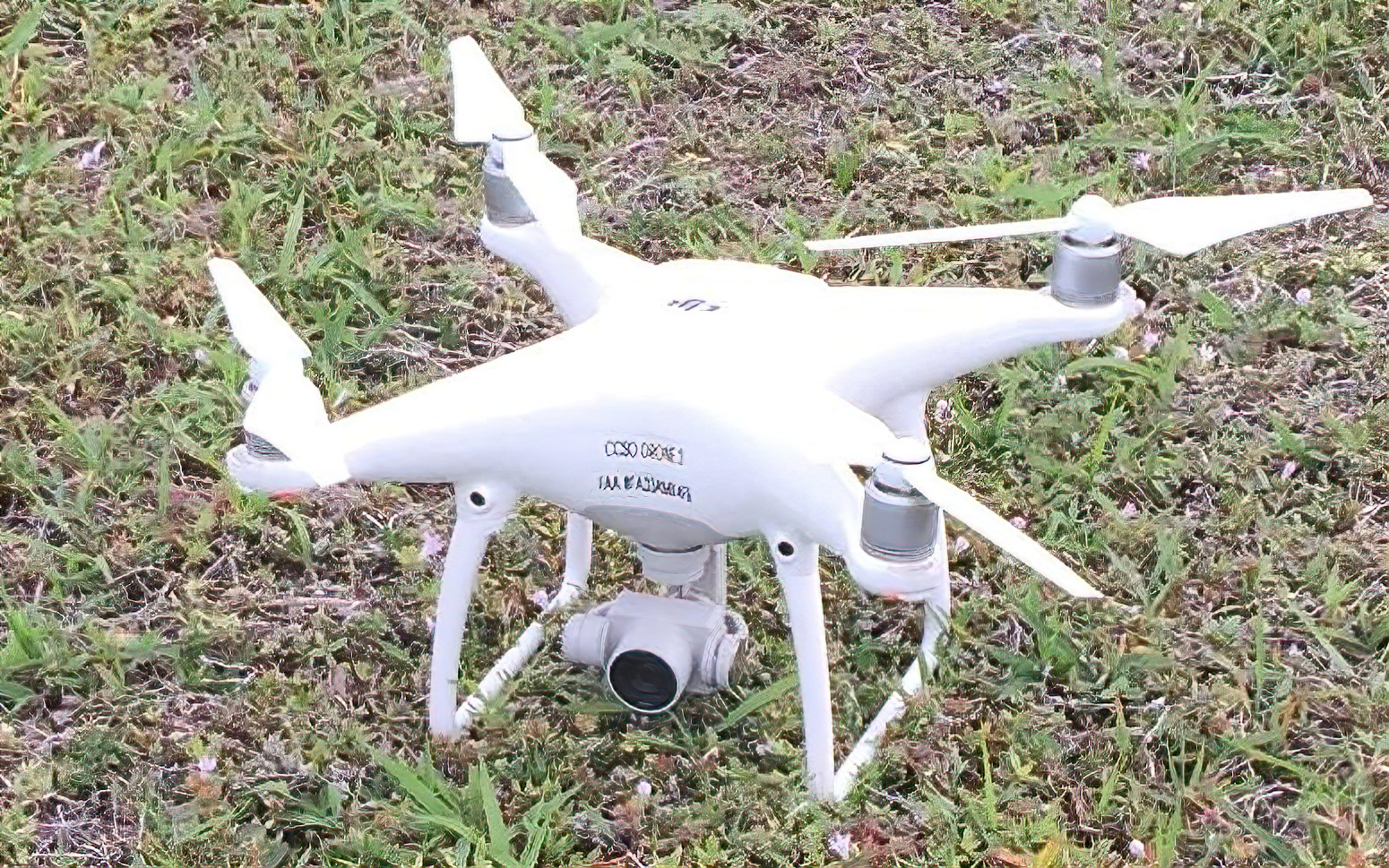 We have reported on many stories in which drones were used to find missing people, however, this one is a first. In Florida, the Collier County Sheriff’s Office deployed Six (!) drones to help find a missing 77-year-old man. The man, who reportedly suffers from health and mental challenges, was lost for two hours when the Sheriff’s Office was contacted. The CCSO deployed their Drone Operations Unit, who divided the search area in a grid and deployed six drones in search of the missing man. The CCSO obviously knew what they were doing and the man was found and brought back to safety.

What stands out in this story is not just the fact that drones were used on the search, but that the CCSO has a dedicated Drone Operations Unit that methodically executed the search and use multiple drones to find the missing person faster. I hope this story gets picked up by many police and fire departments around the country (world) as it is a great example of how drones can be successfully used. You can read the report from the CCSO below.

According to DJI, this is (at least) the 228th person around the world who has been rescued with the help of a drone. Drones for good.

Drone-Led Rescue A First For CCSO

A missing elderly man was found in a wooded area in Golden Gate on Tuesday after Collier County Sheriff’s Office deputies used drones to track his whereabouts.

The 77-year-old man, who has health and mental challenges, became lost for more than two hours after he wandered from his residence in the area of Santa Barbara Boulevard and Golden Gate Parkway.

The Collier County Sheriff’s Office was contacted after the man failed to return home. Patrol deputies, assisted by the K9 Unit, Agriculture Unit, Traffic Unit and Investigations Division, launched a ground search, while the Aviation Unit searched by air.

The CCSO Drone Operations Unit was deployed shortly before 5 p.m. The search area was immediately divided into a grid and six drones began flying the area in search of the missing man.

At 5:27 p.m. Drone Pilot Cpl. Harley Terrill spotted the man through a canopy of trees walking between a house and garage of a residence.

Deputies immediately responded to the man’s location where he was recovered safely. Paramedics were called to the scene to check his medical condition. After medical attention was rendered, the man was returned safe to his home.

This is the first time a drone led to a CCSO rescue. The rescue underscores the value of drone technology in law enforcement.

CCSO began using Unmanned Aerial Vehicles, or drones, in 2015 and was the first law enforcement agency in Florida to be certified to use drones for law enforcement purposes.

Each drone weighs less than 5 pounds and is equipped with a video camera. They are primarily used for tactical support, searches for missing people and event documentation. CCSO deployed drones following Hurricane Irma in 2017, the first major disaster in which drones were deployed locally.

All CCSO drone pilots are licensed by the Federal Aviation Administration and have completed an extensive training program designed by CCSO to assure they are proficient in operating a UAV and know state law and agency policy.

Congratulations to the Collier County, Florida Sheriff's office on your very first drone rescue! By @DJIGlobal's count, this is at least the 228th person around the world to be rescued by a drone. https://t.co/QVY6ZTxq4S