Flying a drone while drunk is now illegal in Japan 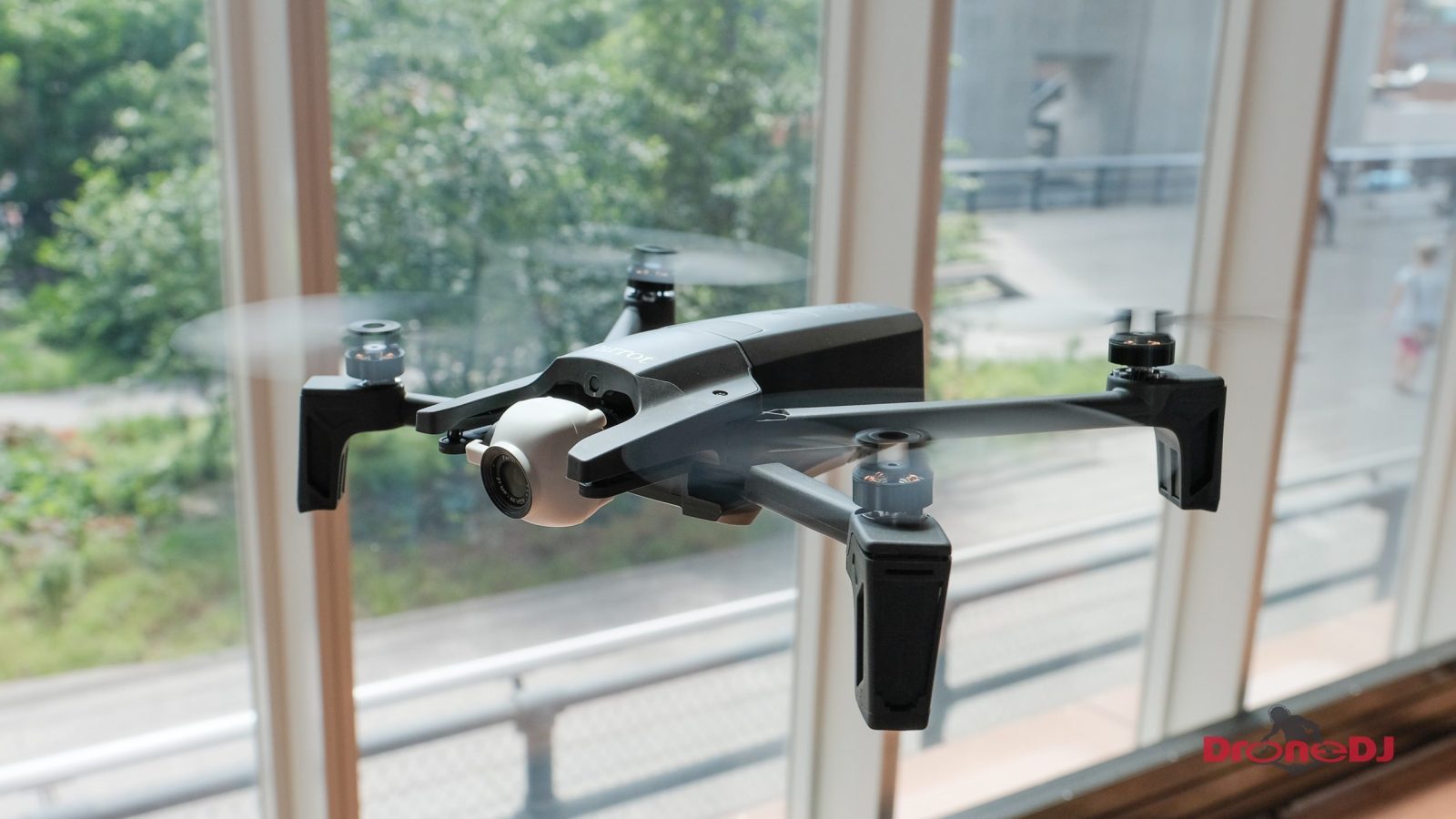 New legislation in Japan could land you in jail for up to one year, if you’re convicted of flying a drone while drunk. The new law that was passed by the country’s parliament last week aims to curb the growing use (or misuse) of drones. Pilots convicted of drunk drone flying can also face a fine of up to ¥300,000 which is about $2,763 USD.

The new law in Japan applies to any drone weighing more than 200g or 7 ounces. This would include small drones such as the DJI Spark and Parrot Anafi.

“We believe operating drones after consuming alcohol is as serious as drunk driving”, a Japanese transport ministry official told the AFP news agency, according to the BBC.

The new legislation covers more than just drunk drone flying, pilots who perform dangerous stunts with their unmanned aerial systems (UAS), for instance flying the drone quickly towards a crowd, could face up to ¥500,000 in fines ($4,604 USD).

The law also limits where drones can be flown. UAS are now banned from being flown within 300 m of Japanese Armed Forces, US military personnel and defense-related facilities without prior permission. Prior to these most recent changes, drones were already banned from approaching nuclear power plants, Japanese Parliament buildings, and the prime minister’s office. Stadiums and other sites for the 2020 Olympics are also off-limits for drones.

You do not need a license to fly a drone in Japan, but you do need to abide by the following rules and regulations:

Anyone failing to follow these rules and regulations can face fines up to ¥500,000.

Japan is not the only place where flying a drone while drunk is illegal. Last year, Gov. Chris Christie signed the bill into law on his last day in office, making it officially illegal to fly a drone while being under the influence of alcohol, narcotics, or other hallucinogenics in New Jersey.