Department of Defense supports use of drones to map California wildfires 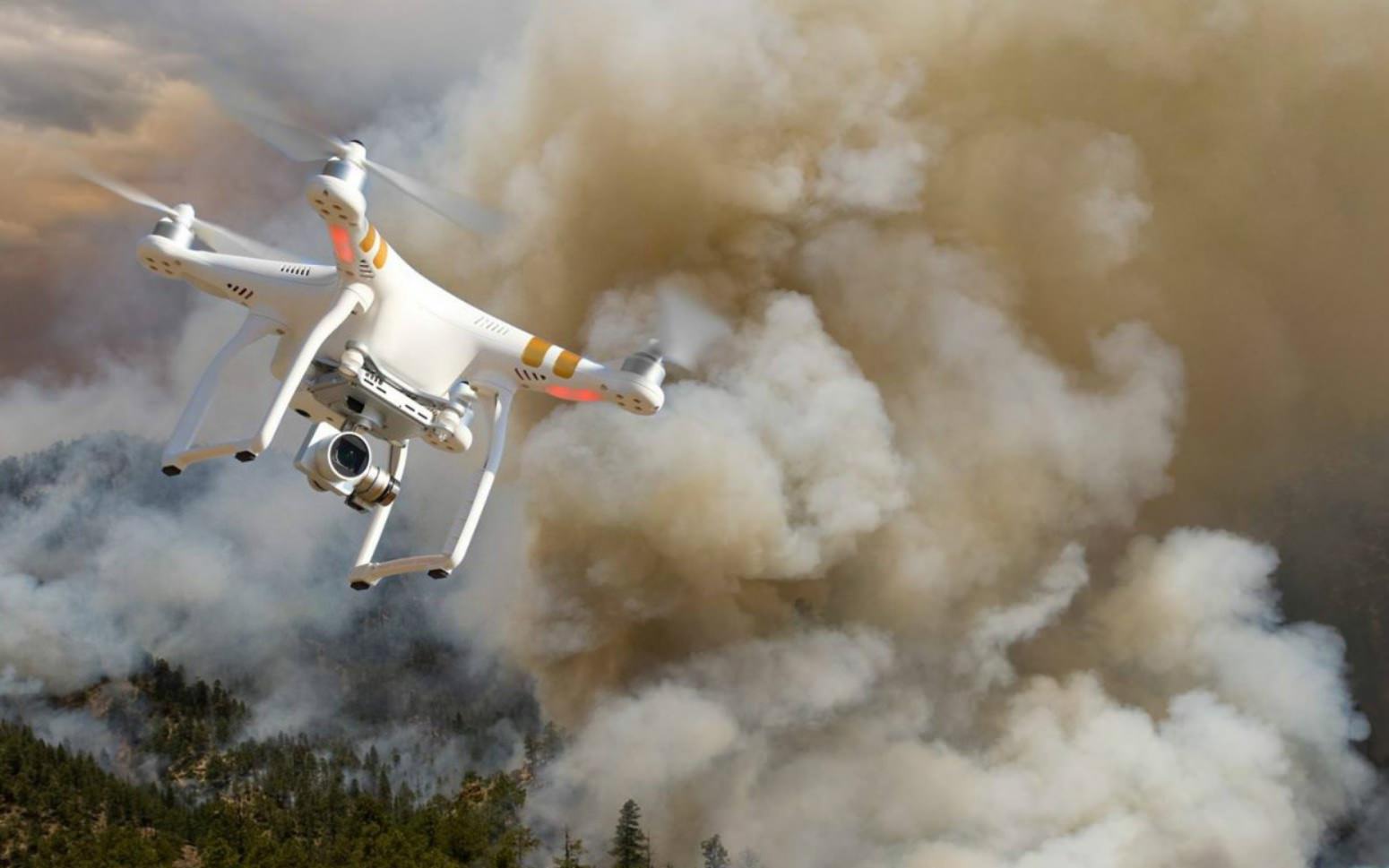 The Department of Defense supports the use of drones on any CalFire operation until the end of the year. Previously, state officials would have to seek permission for every drone mission they wanted to perform. The permission to use drones to map California wildfires until the end of the year comes as a breakthrough. Especially now that drones have become standard equipment for fire departments to keep firefighters safe and to assist in search and rescue missions.

Department of Defense supports use of drones

“Now they’re pretty much integrated into our standard operating procedure for response because they’re so useful both for fire mapping and damage assessment, Adj. Gen. David Baldwin, who oversees both the air and army branches of the California Guard said.

In the past, it would sometimes take days to get permission to fly a drone, according to Rhys Williams, Newsom’s senior advisor on emergency preparedness and management.

Williams added that “it’s really important since it’s real-time eyes in the sky.

The drones used by CalFire offer a number of benefits over manned aircraft. For one, the drones can stay airborne for 22 hours versus the four to five hours for a manned aircraft, according to Baldwin. However, drones can also be outfitted with different sensors that allow them to peer through clouds, smoke, and darkness with radar, cameras, thermal cameras, and other multispectral sensors.

The imagery that the drones collect can be instantly overplayed on maps to provide actionable information to decision makers.

With the use of drones “we’re able to do it in a matter of hours or days, instead of days or weeks,” Baldwin said as reported by KTLA5.

The blanket approvals from the Department of Defense is a big step in the right direction, although Baldwin would prefer that the department would simply hand over the authority to the California Guard.

“We think we can do a lot more with the unmanned systems if the Pentagon would just delegate the authority to us as the state level. We’ll be able to respond faster and maybe save more lives,” Baldwin said.

The California Guard mainly uses MQ-9 Reaper drones, a propeller-driven aircraft that is about the size of a four-seater Cessna. The Guard has more than 20 of these drones at its disposal.