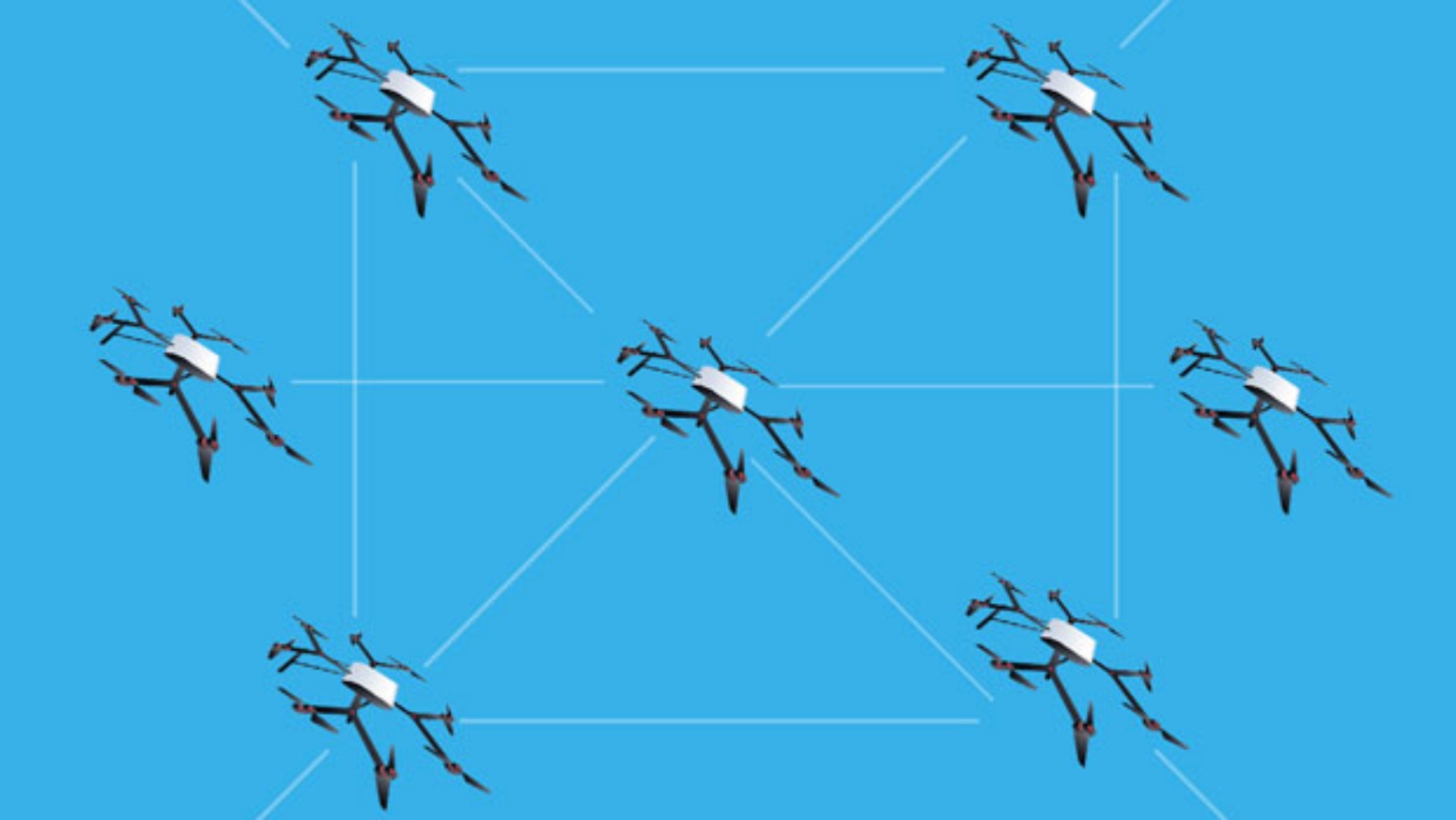 Researchers in China are using drones as nodes in the development of an airborne quantum communications network. The article describes how such a network, using a quantum drone would be nigh unhackable.

Quantum drones under development in China could lead to nigh unhackable airborne quantum communication networks, a new study finds.

Quantum mechanics makes possible a strange phenomenon known as entanglement. Essentially, two or more particles such as photons that get linked or “entangled” can, in theory, influence each other no matter the distance between them. Entanglement is essential to the workings of quantum computers, the networks that would connect them, and the most sophisticated kinds of quantum cryptography—a means of information exchange that is impervious to hacking.

Scientists at Nanjing University in China, noting the recent explosive advances in drone technology, have designed a “quantum drone” to serve as an airborne node in a quantum network. The researchers detailed their findings on 23 May in the ArXiV online preprint server.

The Chinese researchers developed an eight-rotor octocopter drone whose 35-kilogram weight at takeoff includes its onboard quantum communication system. In experiments, the researchers demonstrated that their quantum drone can operate while hovering in midair for 40 minutes at a time. It is capable of maintaining two air-to-ground links, each roughly 100 meters long, and can receive and transmit entangled photons during the daytime, on a clear night, and even on a rainy night.

Drawbacks notwithstanding, says Vasylyev, quantum drones still offer clear advantages. They can serve as “a low-cost mobile alternative to a fiber-optic based network,” he notes, adding that they can also serve as testbeds to help researchers study the influence of weather conditions and other atmospheric effects on quantum communication. This will eventually yield better satellite-based quantum communication, he says.