The Canadian police assembled a fleet of more than 200 drones 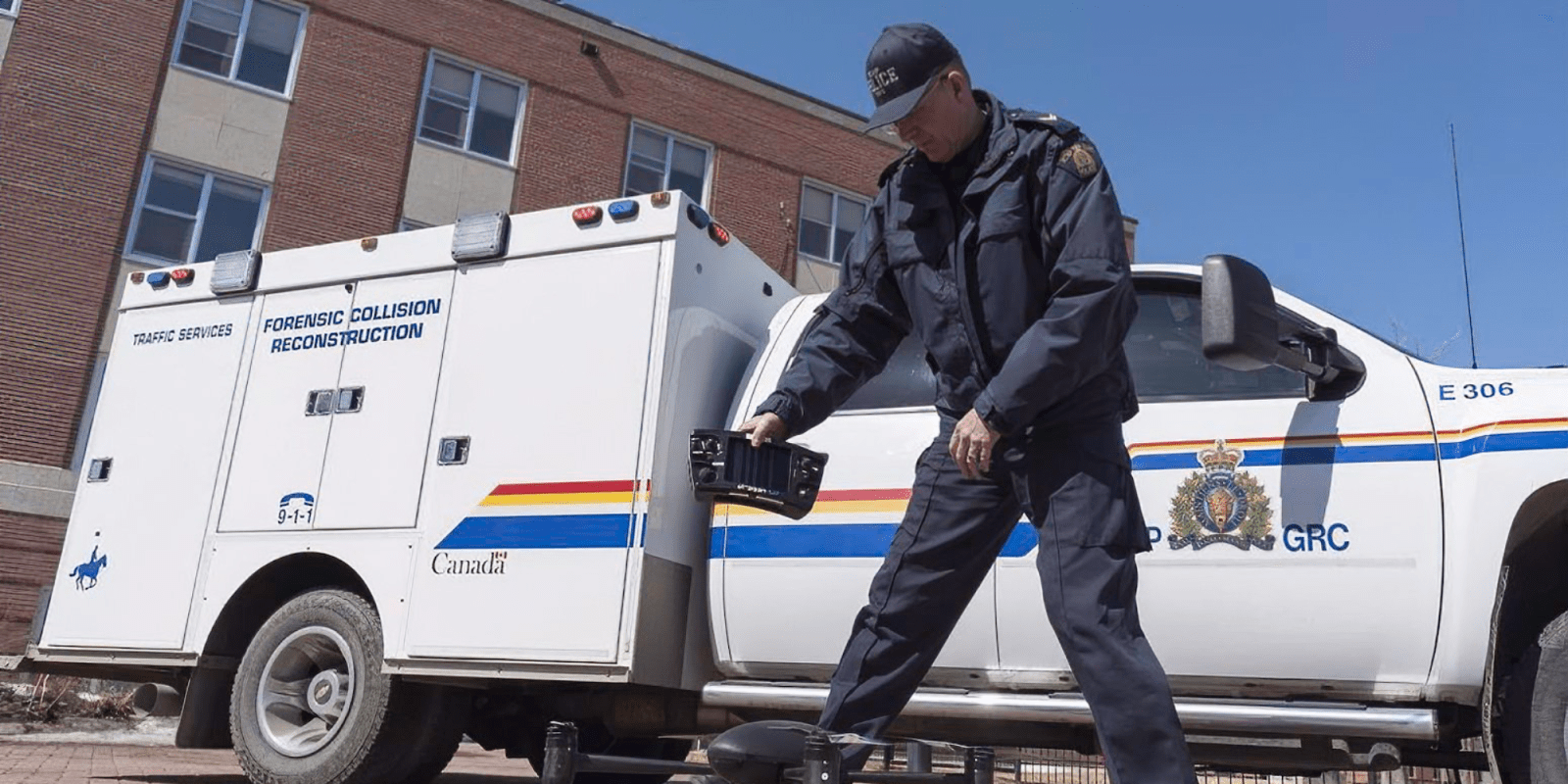 The Royal Canadian Mounted Police (RCMP) assembled a fleet of more than 200 drones to support officers during international border investigations, protecting VIP visitors and for other purposes. The drones will be equipped with video cameras and thermal image sensors. DJI Mavic 2 Enterprise Dual anyone? The RCMP is also looking into more advanced drone applications such as 3D mapping capabilities.

A fleet of more than 200 drones

Others such as Micheal Vonn of the British Columbia Civil Liberties Association are concerned about the possible invasion of privacy with “what is obviously a surveillance technology.”

While there are legitimate use cases for police drones there are also potential invasive ones, such as taking photos of people’s faces or license plates to run than against images in databases.

The RCMP says that it has purchased drones or remotely piloted aircraft systems as they are called by the police force from about six different manufacturers. The drones are meant to be used for the investigation of crime scenes, search and rescue missions, monitoring critical incidents, conducting surveillance missions, and even for counter drone missions.

Before drones can be used for surveillance missions the RCMP needs to receive a court-approved warrant, except in case of emergency situations when it’s impractical to do so. The RCMP mentions that the drones are meant to “add value to evidence gathered during an investigation,” but should not be relied upon as the source of evidence.

Vonn warns however that drones are increasingly being used by police forces as a means to collect intelligence and not just investigating crimes.

“There is a lack of clarity about what that looks like in relation to the collection of data and what happens to it,” he said.