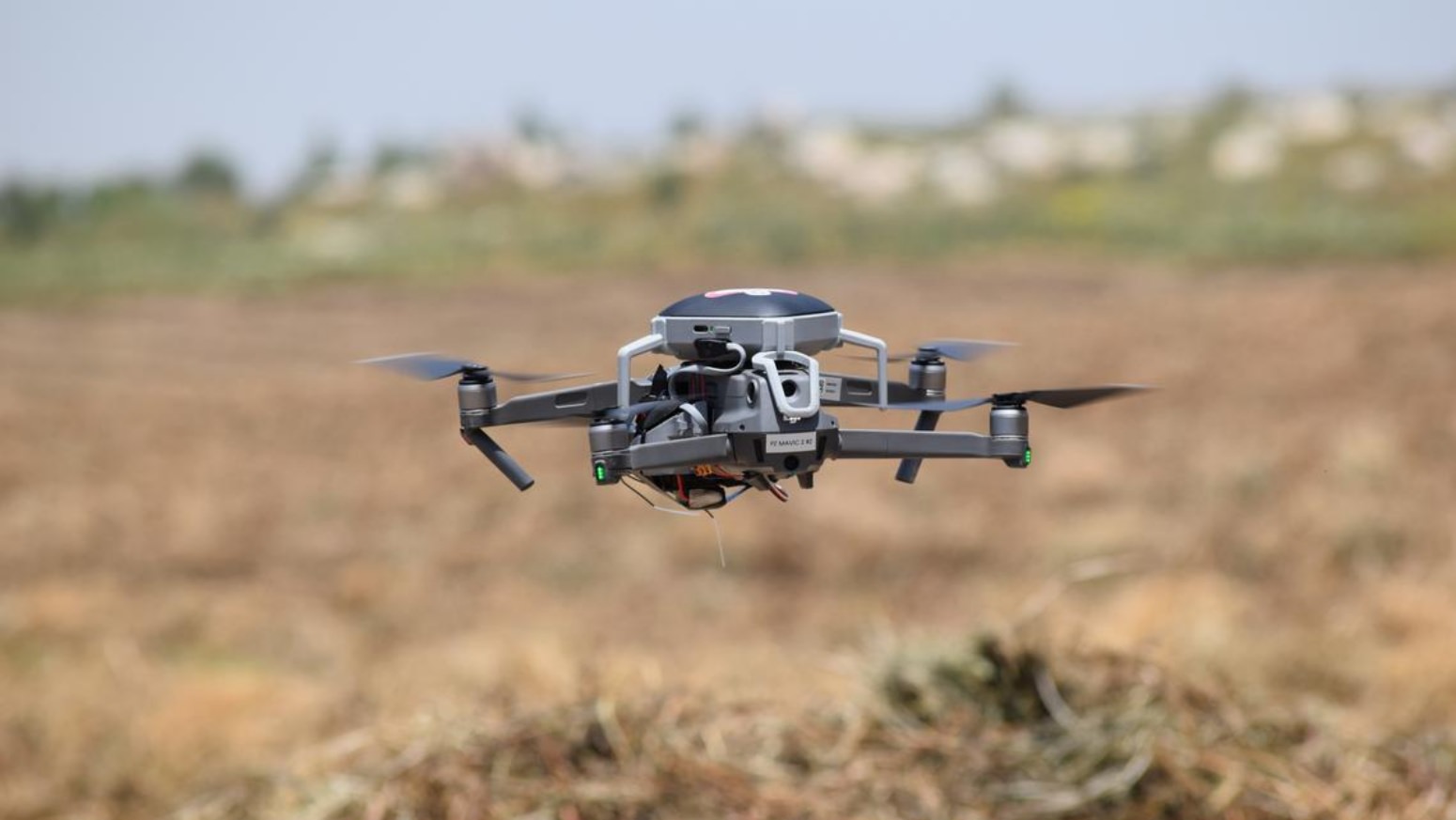 The North Dakota Department of Transportation announced that it had received a four-year waiver from the Federal Aviation Administration (FAA) to fly drones over people during safety tests in North Dakota. The drones that will be used during these tests are equipped with the ParaZero SafeAir parachute recovery system.

The Northern Plains UAS test site in Grand Forks is working together with the DOT and other partners and stakeholders to increase the safety of drone operations while also exploring commercial opportunities. Examples of potential use cases for the unmanned aircraft are pipeline inspections, infrastructure inspections, crash reconstructions, and to save peoples lives during search and rescue missions.

According to InForum, governor Doug Burgum called the FAA’s decision “fantastic news for North Dakota. This waiver acknowledges the excellent work that NDDOT and the Northern Plains UAS Test Site are doing with public and private partners to ensure that unmanned aircraft are safely integrated into the national airspace, at the same time attracting new technology, jobs, and businesses to our state.”

In April of this year, the state legislator approved $28 million to create a statewide network that supports drone slides beyond visual line of sight.

An additional $2 million were allocated to support the test site operations and 3 million to upgrade infrastructure at the grand sky business development bar in Grand Forks. In total North Dakota has invested about 77 million in drone research and development.