Skydio teases R1 drone successor coming this fall, could it be a DJI Mavic 2 Pro competitor? 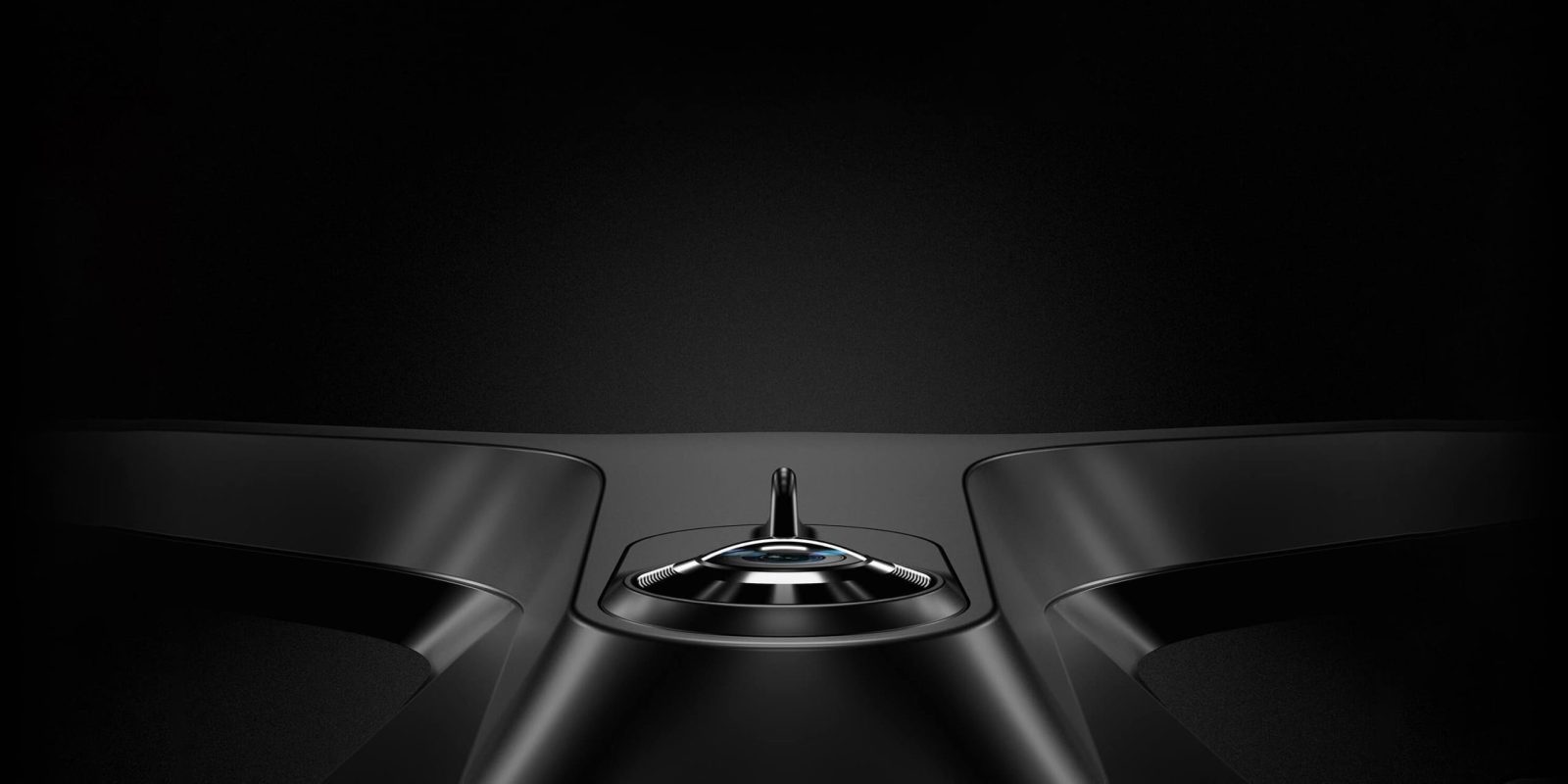 Yesterday we reported that DJI is rumored to bring back the DJI Phantom 4 Pro V2.0 in mid-October. Today we’ve learned that Skydio will also bring a new drone to market around the same time. A successor to the Skydio R1 drone that we think might compete directly with the DJI Mavic 2 Pro. Let’s take a closer look at what we think Skydio might have in store for us and if it might indeed compete with the DJI Mavic 2 Pro.

Updated with message from Skydio

A little more than one year ago, Skydio came on the market with the first truly autonomous consumer drone. I have flown one myself on numerous occasions and it was a truly awesome experience to launch the R1 drone from your hand and to watch it take off, spin around, look for you and follow your every move. Skydio showed us what true tracking and obstacle avoidance meant and all of a sudden all other drones seemed stuck in the past when it came to this specific feature.

If you want to learn more about the Skydio R1 take a look at some of our past articles here.

Now Skydio has quietly posted the following message on its website, “If you’re thinking of buying a drone, wait. We’ve got something new coming this fall.” Underneath that message you have the option to submit your email address to “Find out more.” However, when you do that you only get the friendly message “Thanks, we’ll be in touch,” and you have presumingly been added to an email database. At the bottom of the site, Skydio shows a teaser image of what seems to be part of said new drone. Skydio has indicated on other occasions, earlier this year, that they are indeed working on a successor to the Skydio R1 drone.

Now, we’re about to launch something even more spectacular. It’s the next chapter in fully autonomous flight, and when it arrives, you’ll be the first to know.

It’s the culmination of everything we’ve learned from our first drone and all of the feedback we’ve received from our first customers. We’ve listened closely and worked tirelessly to build something that truly redefines what a drone can do, opening up new possibilities in aerial video.

Here at Skydio we’re all about awesome autonomous drones and are super excited to have you along on this incredible journey to push the boundaries of aerial autonomy.

Earlier this year during the NYC Drone Film Festival, a Skydio employee indicated on stage that the company had started to work on a successor to the Skydio R1 drone. Since then we have kept our ears and eyes open to see what information and rumors we could gather about the successor to the Skydio R1 drone. Here’s what we expect and why we think it might compete head-on with the DJI Mavic 2 Pro.

We believe that the successor to the Skydio R1 drone will:

What does the teaser photo tell us?

Skydio’s teaser photo shows mostly black, white, and grey colors but it is not a black and white photo. So, it seems that Skydio will stick with the ‘black drone’ design as they did with the R1. We can see different surfaces of the new drone design, but it is hard to make out what part of the drone it is we are looking at. The most obvious part of the photo is the camera lens that we see in the center. This might be the main camera or one of the supporting ones that allow the drone to scan its environment. Behind the lens, there is something sticking out and I honestly have no idea what that might be for. Messing around with exposure settings in Photoshop doesn’t really reveal any more information.

I’m curious to hear what your thoughts are about this new drone. Let us know in the comments below what you think is shown in the photo.

Skydio testing the successor to the R1?

Can't show you what we're testing, but it's going well 🤓 pic.twitter.com/SimeUSNP6a