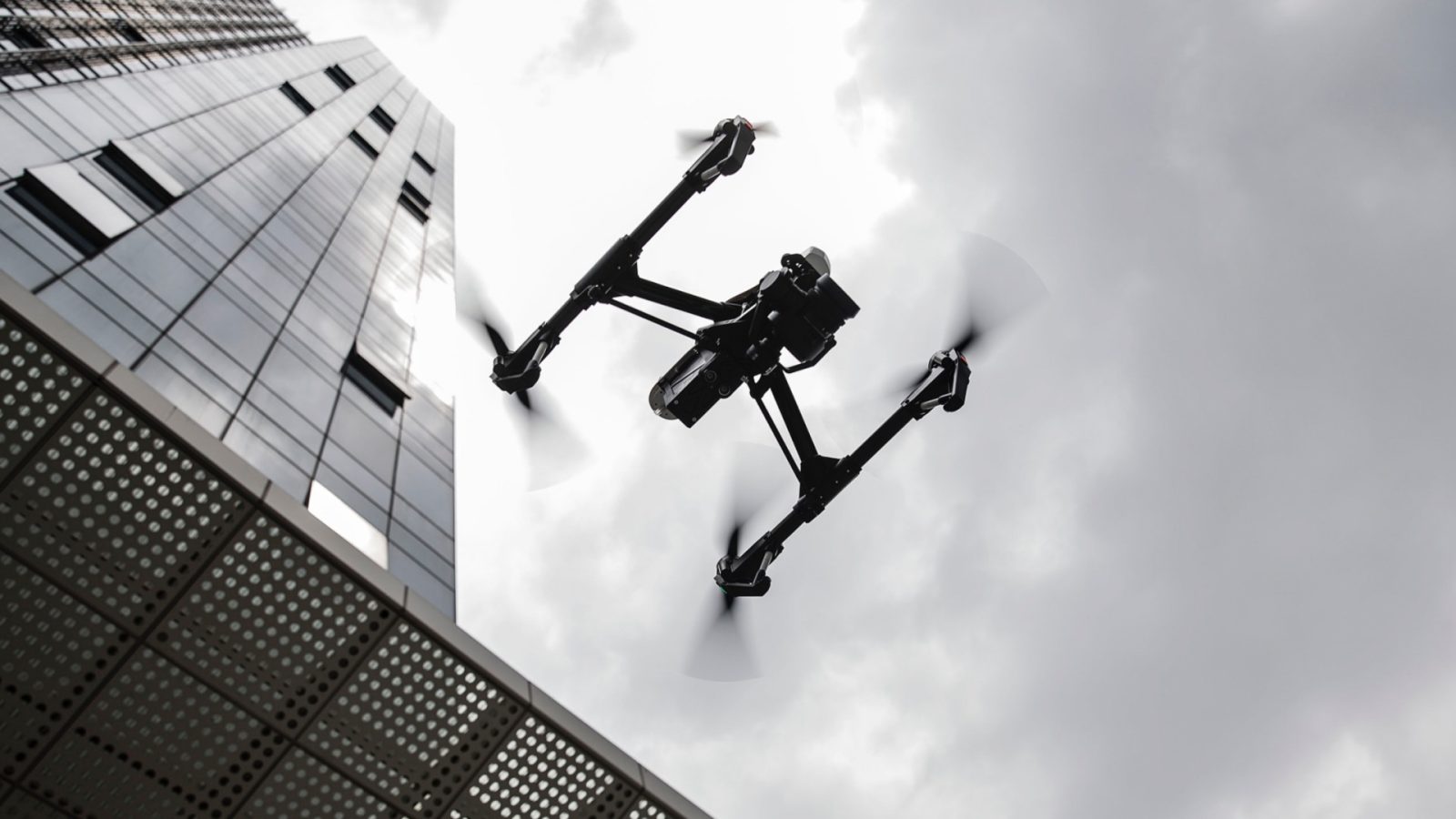 DJI drones banned by Cape, a drone software company that supplies US law enforcement agencies. It said that because of security concerns it will no longer work with DJI or other Chinese drone manufacturers. The tech company supplies dozens of public safety agencies as well as state and local law enforcement in the U.S and some other countries.

Cape, a startup company out of Redwood City, California, will inform its customers on Wednesday that it will stop selling software that is compatible with Chinese drones, according to an article from Bloomberg.

The ban is the latest blow to Chinese drone companies and specifically to DJI, the world’s largest drone maker, which has been trying to calm security concerns around its products for the last few years.

The steps taken by Cape are a consequence of the deteriorating relationship between the US and China.

We are disappointed to learn about Cape’s decision, which is based on false speculation, and remain committed to continuously working with all of our customers — including more than 520 public safety agencies who trust our products to conduct critical missions.

The statements from different federal agencies have caused partners and prospective customers to have concerns. That’s real.

Cape’s existing customers can use the software until the end of their contract, all of which expire within the next 12 months. After that, they can choose from a list of approved drone suppliers that for now only contains one name, Skydio.

As readers of DroneDJ will know, DJI recently released a special Government Edition for their drones that should take away any fears people might have of data being sent to China.

Earlier this month, the Department of the Interior independently validated the Government Edition on the DJI Mavic Pro and Matrice 600. The DOI approved DJI partly because of the lack of viable domestic alternatives but suggested using DJI drones only for non-sensitive missions.

Over the years, DJI has grown into the undisputed market leader in the drone industry. Other US companies such as GoPro have tried but failed to become a real competitor to DJI.

Jim Williams, a former Federal Aviation Administration official but who has become a drone consultant said:

The market pressures have declared them the winner. They’ve got the technology; they’ve got the low-cost manufacturing; and they continue to innovate. It’s going to be a while before anyone can challenge them.

Founded in 2014, Cape moved into the law enforcement space in 2017 while testing drones in Ensenada, Mexico. As part of a pilot program for the local police, the company outfitted one DJI drone with special software that combines autonomous flying features with remote controls. Last summer, police officials said that that drone had assisted in more than 500 arrests and a reduction in crime of 10%. Since then, Cape has focused on law enforcement, which now makes up 70% of their business.

Tension has been underground, or behind the curtain. You’re hearing more and more of it come to the forefront.