Global drone market estimated to reach US $14 billion by 2029 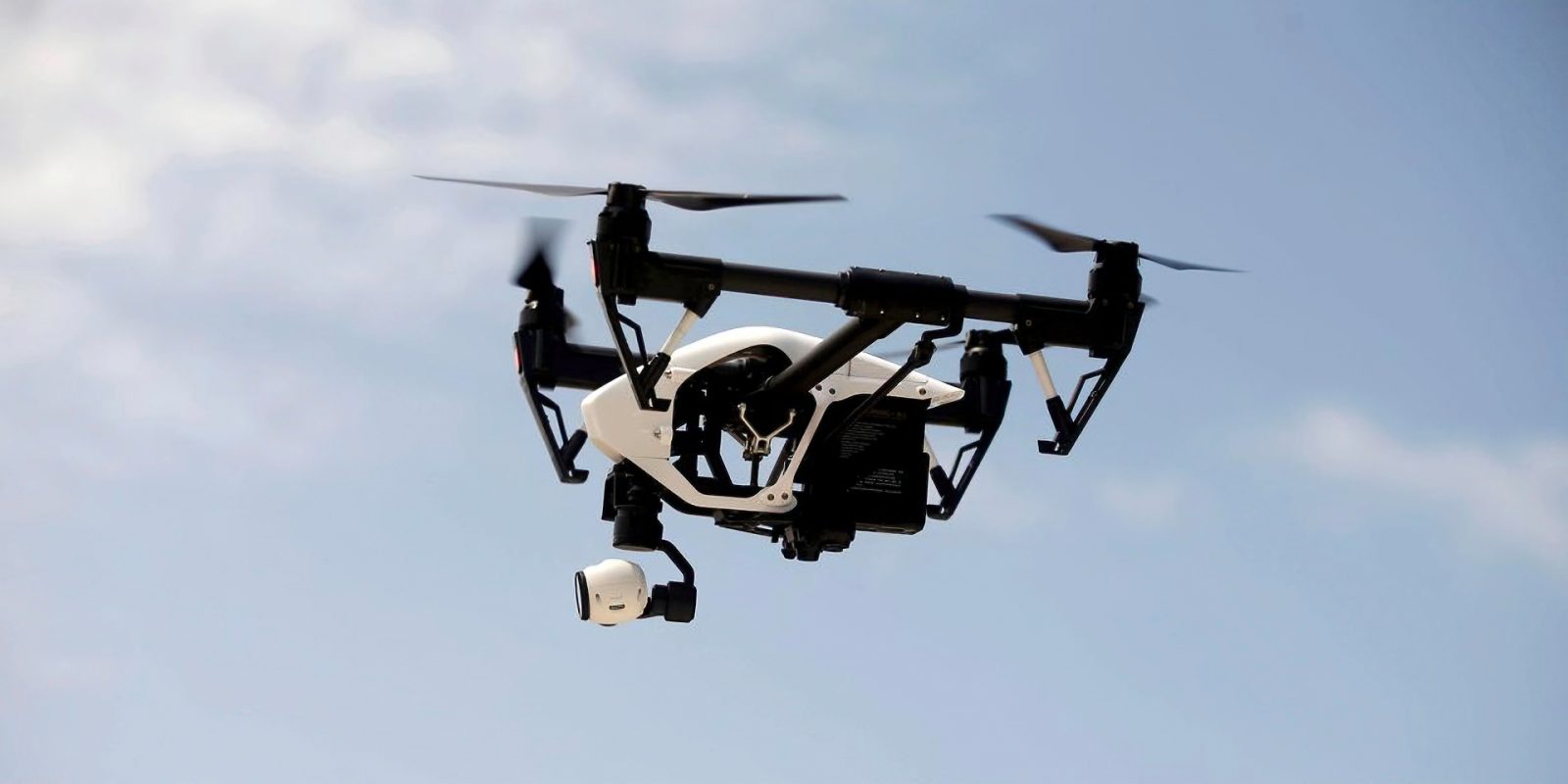 Dominated by Chinese manufacturers, the global, non-military drone market is estimated to reach $14.3 billion by 2029, according to a report released on Wednesday. The increase would represent an almost 300% growth of the current global drone sales, which are estimated to be around $4.9 billion in 2019.

The gradual opening of the US airspace by the Federal Aviation Administration (FAA) and the increase of the use of drones by businesses are expected to be the main drivers of the strong growth of the global drone market, according to a study by aerospace analysis company Teal Group.

The report’s strong growth prediction comes at a time when the US government and US private companies have expressed concerns about the possibility of data and images collected by drones being sent to China.

Phil Finnegan, a Teal Group analyst and author of the report, said that Chinese drone manufacturers supply three-quarters of the world commercial and consumer markets by units.

Earlier this year, the Department of Homeland Security warned US firms of the data security risks involved when using Chinese-made drones. At the center of the criticism is DJI. The Chinese drone maker called the security concerns “false” and “misguided.” According to Reuters, DJI spokesman Michael Oldenburg said that DJI customers have “full and complete” control of their data.

The report states that the use of drones for industrial inspection is the leading market segment. This includes industries such as construction, energy, and mining, where drones are used to monitor construction sites, transmission lines, and stockpiles. The second-largest segment for the use of unmanned aircraft is agriculture. Here drones are used, for instance, to spray crops and analyze the health of plants and fields.

In 2017, the US Army stopped the use of DJI drones. The use of Chinese drones by the Defense Department is blocked by a provision in the Senate’s version of the National Defense Authorization Act.

More recently, Cape, a company based in California that sells drone software to a large number of law enforcement agencies throughout the US, said that it would stop using DJI products and any other Chinese-made unmanned aircraft in favor of Skydio drones.

What do you think about the growth of the global drone market? Do you think that the predictions are too optimistic? Let us know in the comments below.