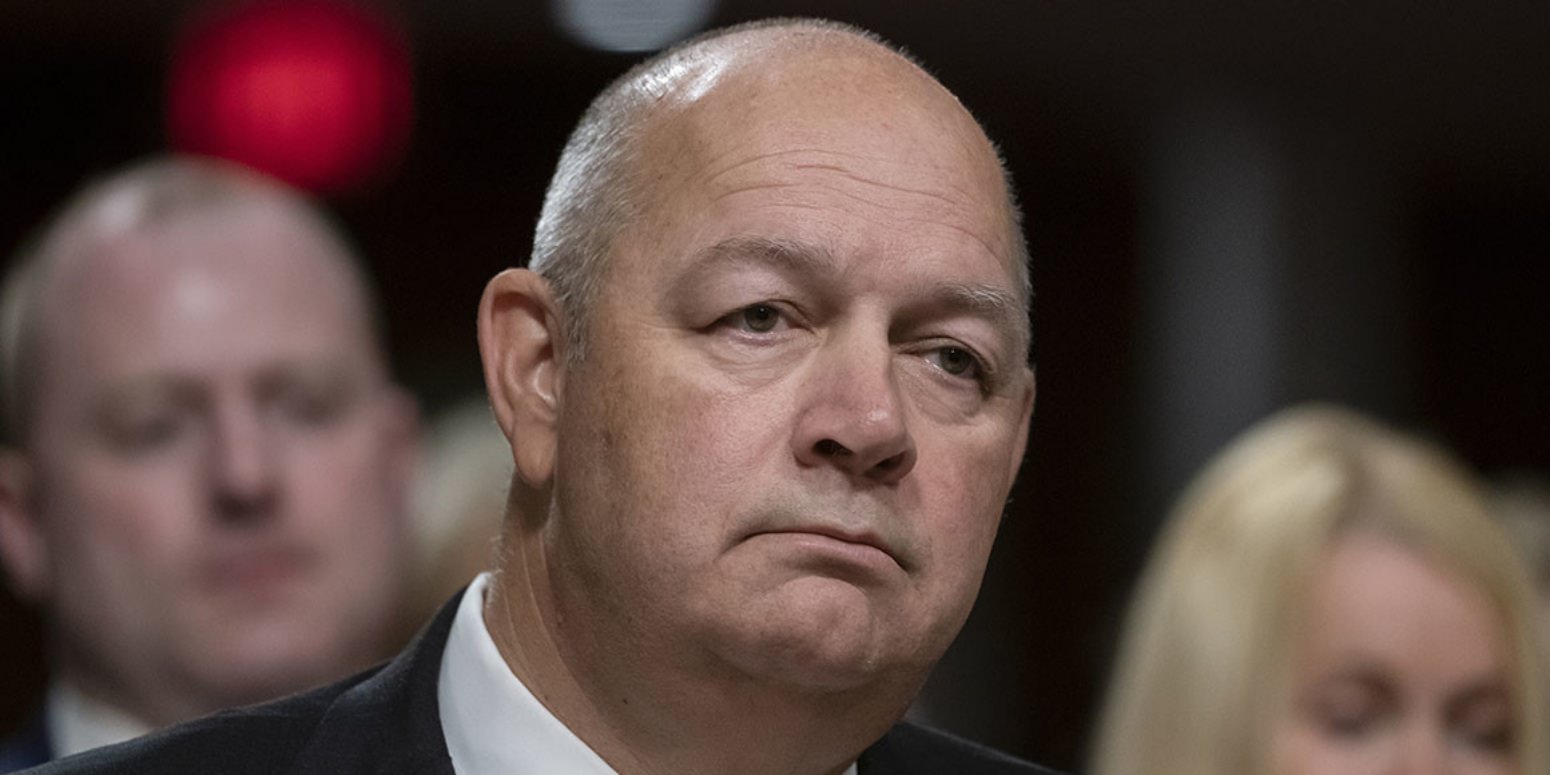 Politico had a very detailed article with background on the new FAA leader Steve Dickson. It is definitely worth a read if you want to know who will be in charge of the Federal Aviation Administration for the foreseeable future.

In an article for Politico, titled ‘Tarnished FAA set to get embattled new leader,’ Brianna Gurciullo writes that:

The Federal Aviation Administration is finally about to get a new leader — a move that ideally would offer a clean break for an agency that has faced months of punishing scrutiny over two deadly crashes of Boeing’s 737 MAX.

Instead, incoming Administrator Steve Dickson will enter under a cloud of his own, after his confirmation process unearthed allegations that Delta Air Lines retaliated against a safety whistleblower while he was a top safety executive there. Tuesday afternoon his nomination passed a key test vote in the Senate and could be finalized just a few hours later.

But Dickson’s nomination quickly became embroiled in concerns about an ongoing administrative complaint against Delta in which a pilot, Karlene Petitt, contends that the airline retaliated her, including ordering her to undergo a psychiatric exam, aftershe reported concerns about pilot training, fatigue and other matters to Dickson and another executive. Dickson has said the evaluation was done for the sake of safety.

Senators didn’t learn about Petitt’s case, or a deposition that Dickson had given for it, until after his nomination hearing. Dickson said he didn’t disclose it because he’d interpreted a Senate Commerce questionnaire as asking after “my personal conduct, my behavior both in general and as an officer of a large public company, or any instance in which I was a named party to a proceeding.”