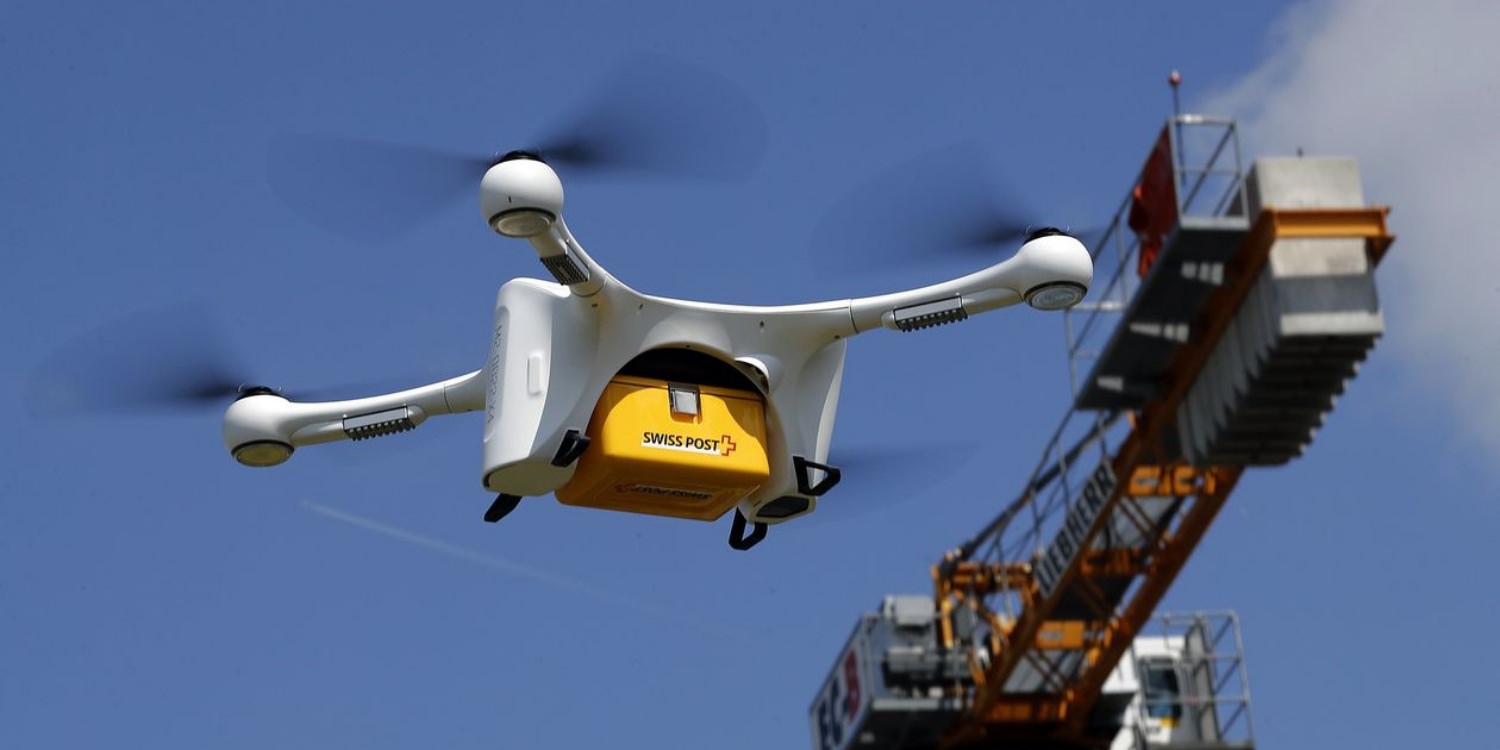 ‘Switzerland is really on the leading edge’ of opening skies for drones said Ben Marcus, co-founder, and chairman of AirMap in an article from the Wall Street Journal.

‘Switzerland is really on the leading edge’

Switzerland strives to be global leader in opening skies for drones.

Switzerland is working on pioneering ways to handle booming drone traffic aimed at allowing unmanned aircraft to quickly operate in much more of the nation’s airspace than approaches being pursued in other countries.

Backed by a fast-growing local drone industry and assisted by startup U.S. drone-services provider AirMap, Swiss authorities are taking concrete steps to move toward integrating manned and unmanned aircraft that can fly and safely exist in the same cramped airspace.

The Swiss government on Tuesday announced an interim move to facilitate “information exchange and interaction between airspace authorities and drone operators.” Controllers at some sites will now be able to track some drones on a dashboard next to their existing radar screens, and drone operators, in turn, will have access to automated flight-plan approvals and updated data about nearby helicopters and piloted planes

…traditional aviation “had to learn not just to live together, but to work together” with remotely piloted vehicles, said Klaus Meier, Skyguide’s chief technology officer…

…Ben Marcus, the company’s co-founder and chairman [of Airmap], said “Switzerland is really on the leading edge,” pointing to earlier tests of mobile applications for flight authorizations by 200 drone operators around the Lugano and Geneva airports.