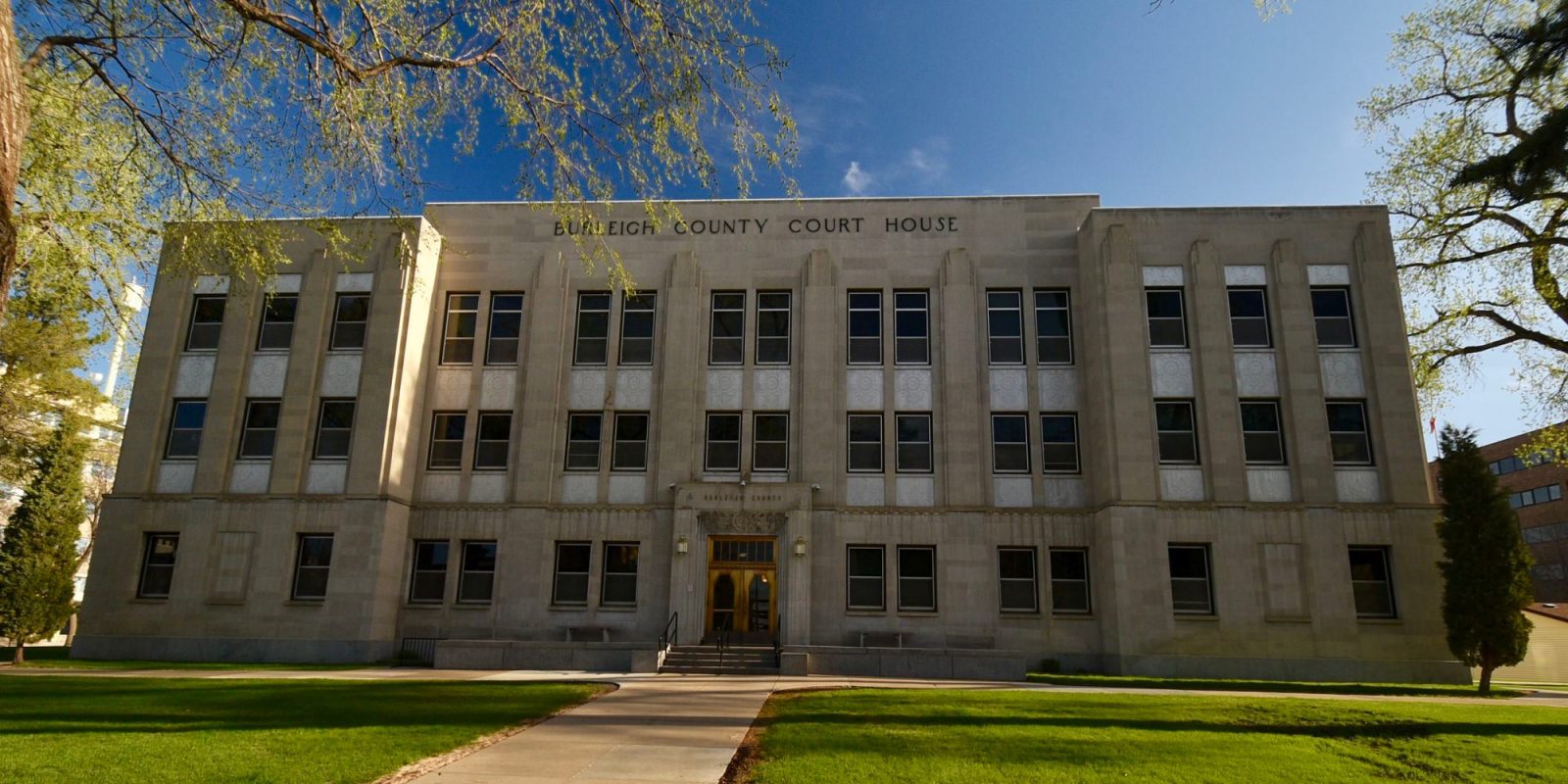 The Burleigh County Sheriff’s Department in Bismarck, N.D. announced today that the agency has received a four-year waiver from the Federal Aviation Administration (FAA) to operate drones or unmanned aircraft systems (UAS) over people.

“One of NDDOT’s goals is to work with law enforcement to help expand their capabilities,” says Russ Buchholz, UAS program administrator for NDDOT. “We collaborated with FAA and the Sheriff’s Department on the waiver process to enable safe operations of UAS in North Dakota.”

“ParaZero is thrilled to supply Burleigh County’s Sheriff Department with the ASTM compliant SafeAir Systems that they need for their operations under this waiver. As the first law enforcement agency to secure a 107.39 waiver, their achievement paves the way for other agencies as well.” says Avi Lozowick, Vice President of Policy and Strategy at ParaZero.

The Burleigh County Sheriff’s Department says this waiver will not only enhance efforts in Burleigh County but also state wide. The department currently has 5 drones that are used in crash reconstruction, emergency response for missing people, fleeing subjects, and documenting crime scenes.

What do you think about police departments flying drones over people? Are parachute safety systems safe enough? Let us know in the comments below.