How the DJI Mavic Mini fits into the DJI product lineup, size-wise 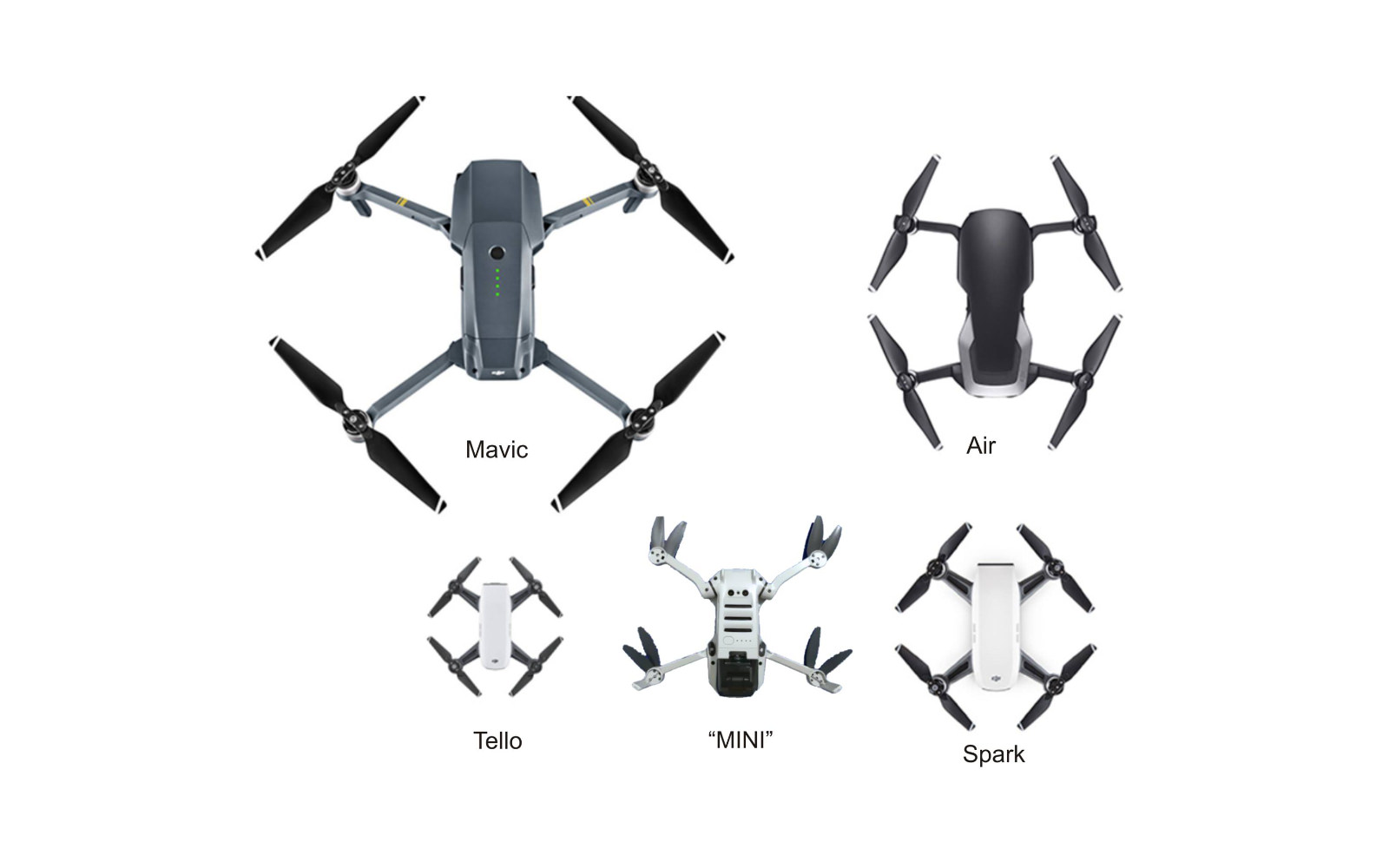 Never mind that most drones from DJI are unavailable at their own online store, this image shows how the DJI Mavic Mini fits into the DJI product lineup.

On Facebook, A. Warren shared with us this image that shows how the new DJI Mavic Mini fits into the existing DJI product lineup.

We have seen the dimensions in the initial leaked images and more precise details in the leaked specs, but it is nice to see how the mini-drone fits in size-wise when compared to the other DJI drones.

Forget the ‘big and heavy’ DJI Mavic 2 and the DJI Mavic Air. It makes more sense to look at the Ryze Tech Tello and the aging DJI Spark. With the arms unfolded, the DJI Mavic Mini is about the same size as the Spark. However, once you fold the arms, the new Mavic Mini turns into a much smaller package that is not only very light (leaked specs show only 245 grams) but also much easier to take with you on your travels.

Let’s do a quick comparison of the drones shown in the photo.

The photos seen in the earlier posts are not likely to be the final design of the Mavic Mini. More likely they are from a prototype or preproduction version needed for testing and approvals. We expect the final drone to be a much more finished product. And thus when folded the DJI Mavic Mini should become a package that is easy to slip into your backpack or pocket just like its bigger brothers the DJI Mavic Air and the Mavic 2. 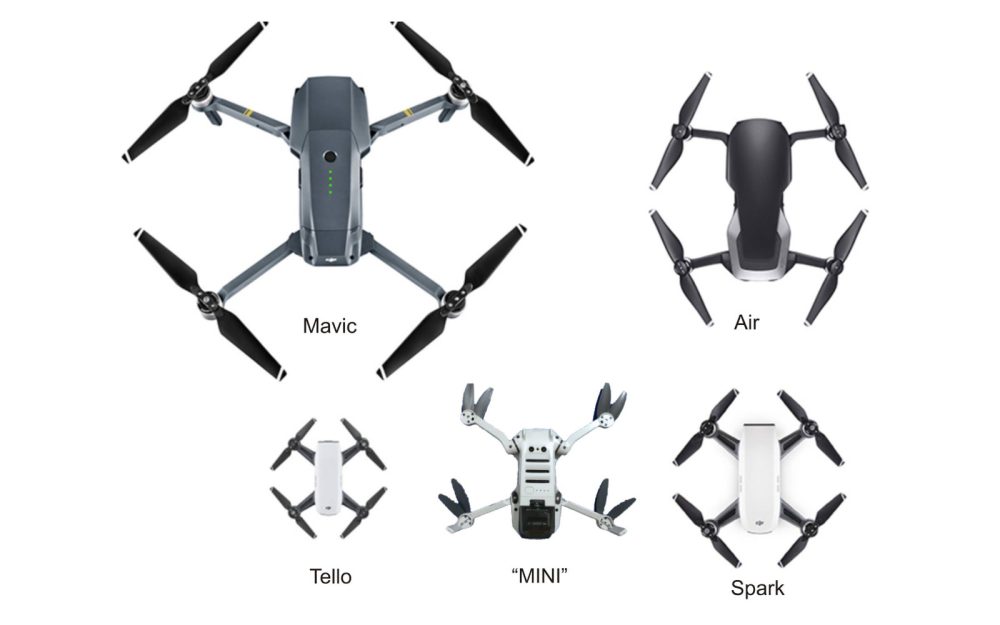 What do you think about DJI Mavic Mini? Let us know in the comments below.