Drones increasingly used to save people’s lives in Africa 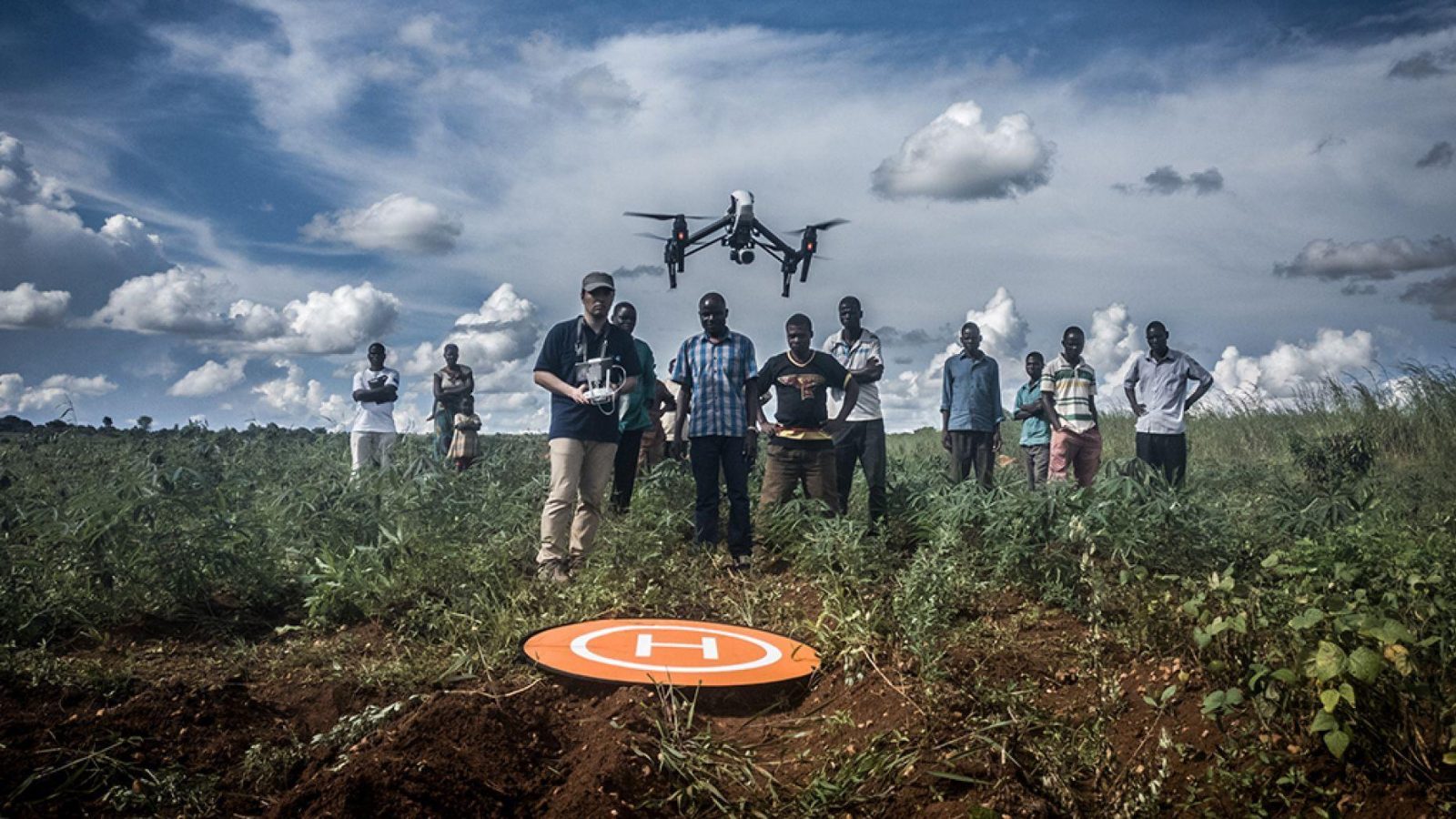 Fox News has a nice article today, explaining how drones are increasingly used to save people’s lives in Africa. In many ways, Africa has been at the forefront of developing new drone applications, mostly because the rules and regulations that apply to unmanned aircraft are less strict than the are in for instance the US, Canada or Europe. Zipline has been one of the companies that has shown how drones can have a massive positive impact on people’s lives in Africa by currently having flown over 16,000 medical deliveries by drone since the company began in Rwanda in 2016.

Drones used to save people’s lives

In many African countries, in the best of times, rough dirt roads can make it difficult to get to blood samples before they expire, or to get emergency medical supplies to patients in time.

The organization [UNICEF] administers a mostly humanitarian, 3,000-square-mile, air corridor 75 miles north of the capital, Lilongwe, with 13 different entities using drones for a wide range of uses – from medical deliveries to aerial and even wildlife mapping. Drones have also been used to survey stagnant water in order to identify malarial mosquito breeding sites.

In Northern Malawi, access to blood tests was limited for residents of a remote island in Lake Malawi because there was only a ferry to the lakeshore once a week. But a drone service funded by USAID now gets a diagnosis within hours.

Zipline developed and tested its proprietary fixed-wing drones in its native California, and has made more than 16,000 medical deliveries, flying one million miles, since it started operations in Rwanda in 2016.

“We are currently supplying blood, and emergency vaccines such as anti-venom needed for snake bites,” Israel Bimpe, Zipline’s head of national implementation for Rwanda, told Fox News. “It has led to emotional testimonies.”