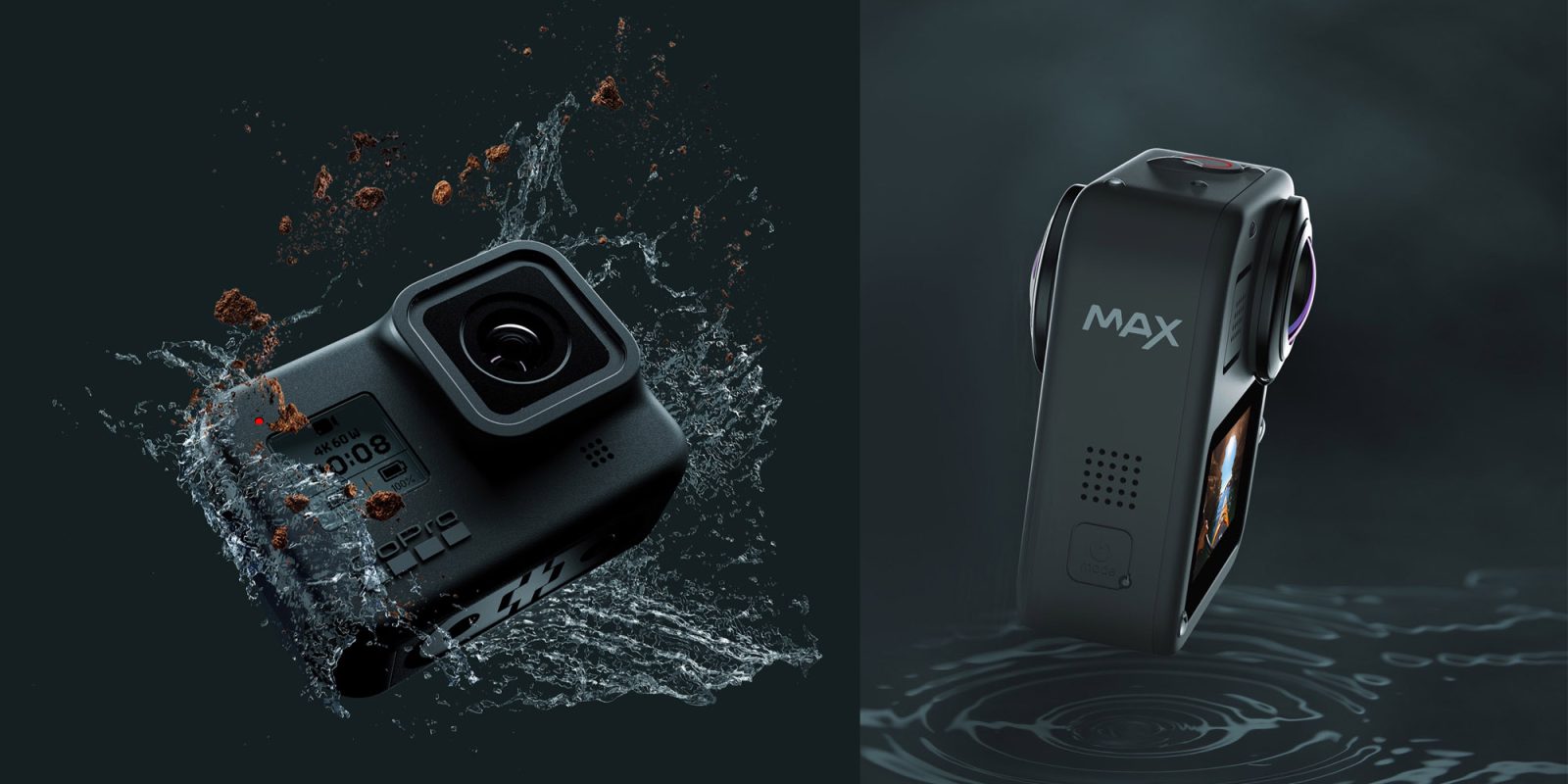 The long-awaited GoPro Hero 8 and GoPro Max 360 have been launched this morning in three YouTube videos with the titles ‘Beyond Next Level’, ‘This Is Action’ and “Ignite Your Creativity’. The new GoPros bring a range of new features and performance improvements to take your footage to the next level.

GoPro showed off its GoPro Hero 8 Black action camera and its new 360 camera, GoPro MAX 360. The launch took place in the form of three YouTube videos instead of the normal event where CEO, Nick Woodman would announce new GoPro products to the world.

The new GoPro Max 360 adds some much-needed improvements over the previous GoPro Fusion 360 camera. Max 360 includes a 16.6MP sensor capable of 5.6K video at 30fps with the same built-in GoPro mount found in the GoPro Hero 8 Black. The MAX 360 also adds the ability to easily change the field of view.

The new GoPro Hero 8 line of cameras comes in with a few improvements over the previous GoPro Hero 7. Hero 8 comes with the improved HyperSmooth 2.0, LiveBurst, and the famous GoPro mount built right into the camera, removing the need for a frame.

GoPro Hero 8 has been announced alongside its new accessory frame know as the media mod, adding two cold shoes mounts, a 3.5mm mic input, HDMI outputs to the camera. GoPro has also created a display mod, great for vlogging, and a light mod that is perfect for underwater photos and videos. These will be available for pre-order in December.