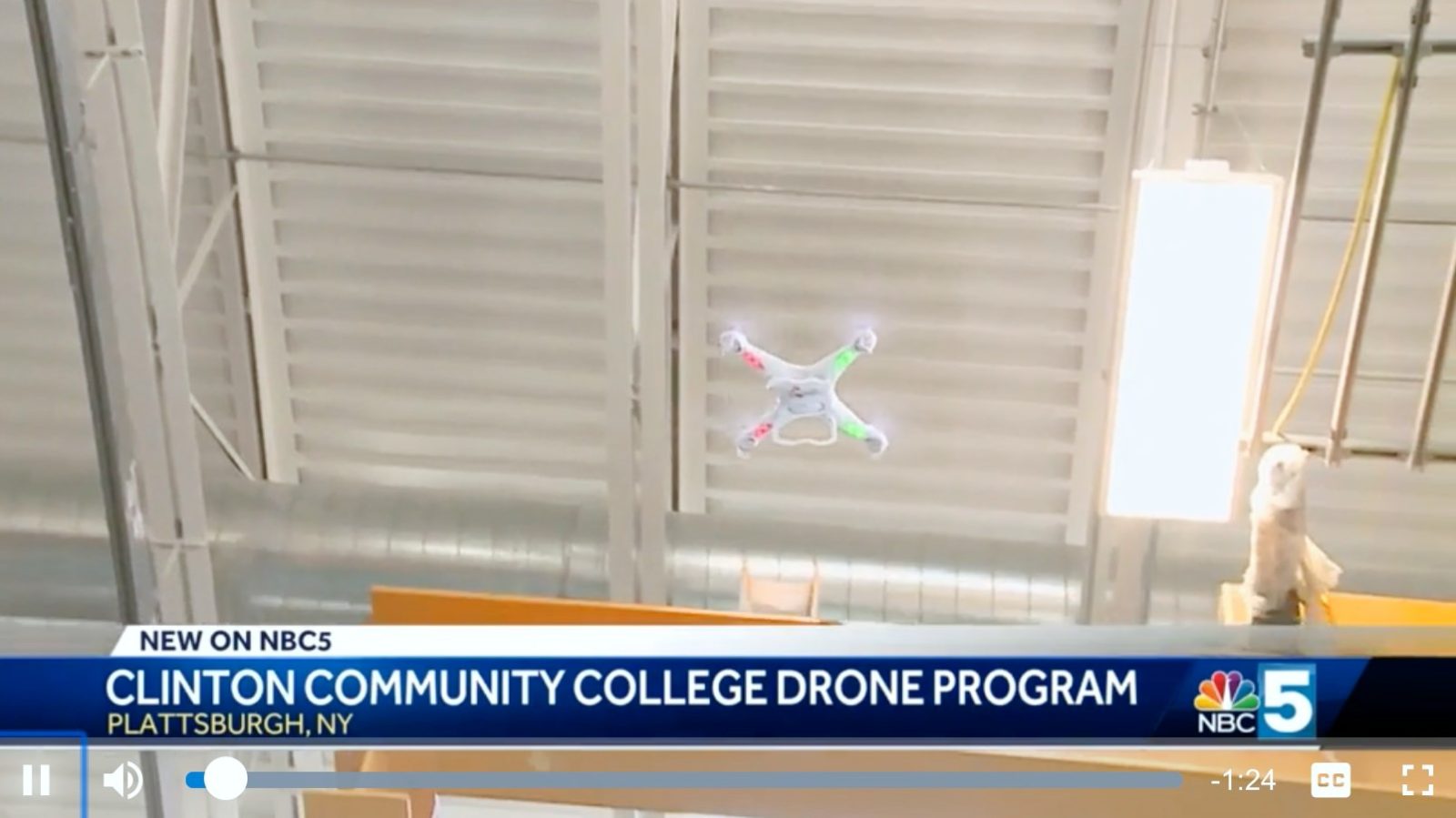 Drones are being used by the Vermont Agency of Transportation as part of a statewide emergency preparedness exercise that is designed around a pretend flooding that resulted from a catastrophic tropical storm. During the three-day exercise this week, the agency used drones and special software to project damage estimates in real time.

The use of drones in combination with the special software enabled officials to monitor roadways from an incident command center located for this particular exercise in Berlin, Vermont.

Joe Flynn, transportation secretary, told the Times Argus that part of the system that was tested is a new piece of software that enables the state to project damage estimates in real time, according to NBC5.

Dan Delabruere said that the agency hopes to have four of these drones operational by the end of this year. Two unmanned aircraft will likely be stationed in Montpelier, one in Rutland, and one at the Lyndonville airport.

In a video from NBC5, it was said:

Drones are taking flight in the north country.

A student might see a drone as a toy, but it can make a lot of money later.

Over the last couple years, drone technology has expanded, and we’re starting to see a demand in our area.

After being approached by several companies in the region, Clinton Community College will be offering a few drone courses beginning in the spring of 2020.

There is a need for having this sort of training for meeting some industry needs.

The use of the drones has expanded over the years.

Some facilities will want to take a virtual tour of their building or they need an inspection of a building.

The courses will be teaching the basics of how to fly safely, troubleshoot, and preparing them to get their pilots license.

There’s an exam you need to take for that, and our goal with that course is to get people ready to take the FAA exam and actually get their FAA remote pilot license.

The course will be open to the public with the goal of strengthening the partnership between the students the college and businesses.

It’s a new endeavor for the college, it’s something that our faculty are very much looking forward to and are really passionate about.

You can watch the video here.

What do you think about community colleges teaching drone courses? Let us know in the comments below.