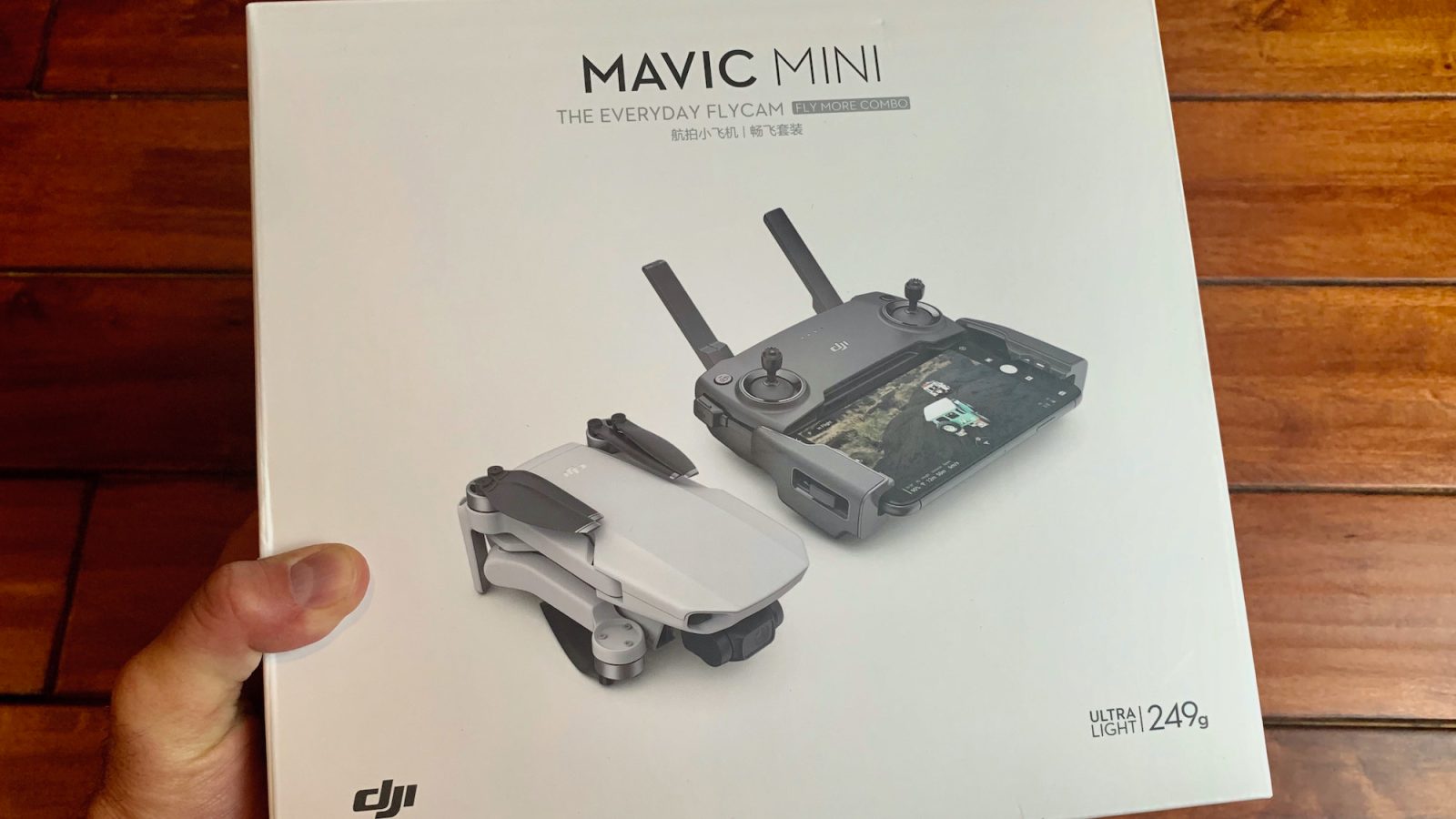 Yesterday, DJI launched the all-new DJI Mavic Mini (from DJI or Amazon), a drone can fly for up to 30 minutes and weighs less than 250 grams. And because of that ultralight-weight, it does not have to be registered with the Federal Aviation Administration (FAA) when flown recreationally. My overall impression after initially flying the Mini is that it’s a great little drone. And Mini makes drone flying much more accessible for consumers in the United States, but even more so around the world where this drone runs into even fewer restrictions. It is starting to sound like the ideal travel drone, right? Well, there is one catch… And that is that the DJI Mavic Mini only shoots 2.7K video at a bitrate of 40Mbps, not 4K video at 100Mpbs like the DJI Osmo Pocket. Why, oh why, DJI?

No 4K video on the DJI Mavic Mini?

Yes, that’s correct. Even though earlier rumors suggested that the DJI Mavic Mini would shoot 4k video at 30 fps, the final version, the one that you can actually buy, only shoots 2.7K at 30 fps, and that’s at a bitrate of only 40 Mbps!

Why, you may ask? Good question!

After speaking with several industry insiders online and also asking DJI employees during the launch event of the DJI Mavic Mini as to why this amazing little drone only captures 2.7K video at 30 fps and 40Mbps and not 4k, I got the following “unofficial” answer.

The DJI Mavic Mini does not shoot 4K video footage because the processor onboard the drone would overheat. Apparently, the small DJI drone is not able to shed the additional heat generated by processing 4k video footage internally while flying. 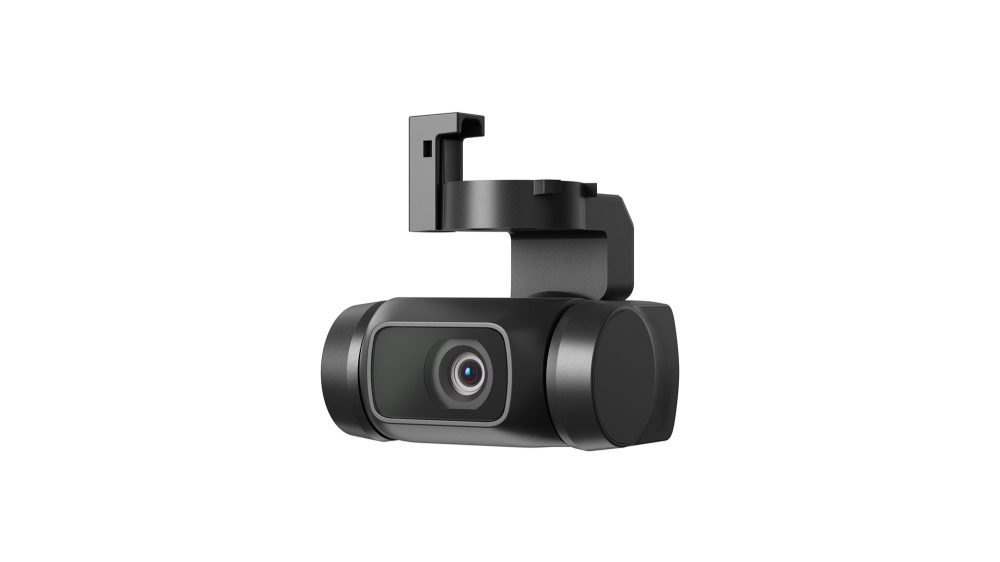 To be honest, I have a bit of a hard time believing this, because even one of DJI’s smallest 3-axis gimbal-stabilized cameras such as the DJI Osmo Pocket is able to shoot 4K video footage up to 60 fps and at 100 Mbps. And that camera doesn’t have the benefit of air passing through and around its body as the DJI Mavic Mini has when it is airborne. Just take a look at the different ventilation openings on the bottom and the side of this drone. 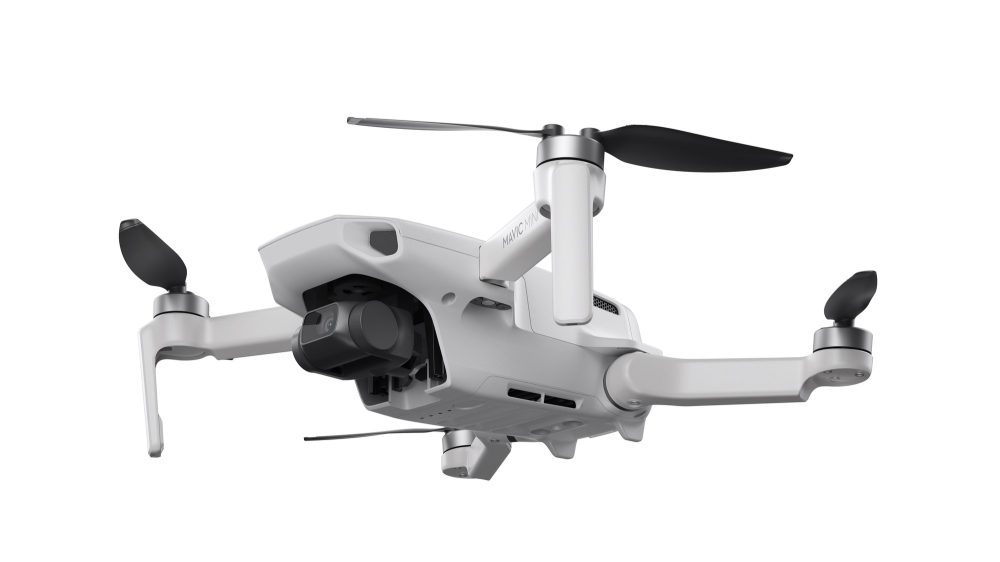 Until proven wrong, I’m much more inclined to believe that DJI made a strategic marketing decision by restricting the DJI Mavic Mini to a meager 2.7K video footage at 30 fps and 40 Mbps to make sure that there would still be a reason for consumers to opt for the almost 2-year-old and more expensive DJI Mavic Air (4K, 30fps, and 100Mbps).

Now, I understand that to get a drone below 250 grams, you need to make a number of sacrifices, such as the omission of OcuSync, Obstacle Avoidance, etc. Those are power-consuming hardware components that would add weight to the aircraft, and reduce flight time or require a larger battery capacity. But what I am talking about are software and/or firmware restrictions, such as not allowing the DJI Mavic Mini to have 4K video at 30fps and 100 Mbps recording when it almost certainly could.

It seems to me that DJI would be able to change this in the next DJI Mavic Mini firmware upgrade, and I really hope that they do. Oh, and while you’re at it, please bring back the panorama option, and let us shoot in RAW or DNG. Having all those options available would make the DJI Mavic Mini the ultimate adventure travel drone, and I think you’d sell a lot more of them.

By the way, as I’m writing this article, I just received my DJI Mavic Mini (review sample). Yay!

What do you think about not having 4K on the DJI Mavic Mini? Let us know in the poll and comments below.

PS: Why do I want 4K, 30fps, 100Mbps video recording on the Mavic Mini? Because of the higher resolution and better quality footage, for more editing freedom in postproduction, but mostly because I’m convinced that the Mavic Mini is being held back by DJI on purpose.

Buy your next drone directly from manufacturers such as DJI, Parrot, and Yuneec, or retailers like Adorama, Amazon, B&H, BestBuy, DroneNerds or eBay. By using our links, we will make a small commission at no additional cost to you. Thank you for helping DroneDJ grow!