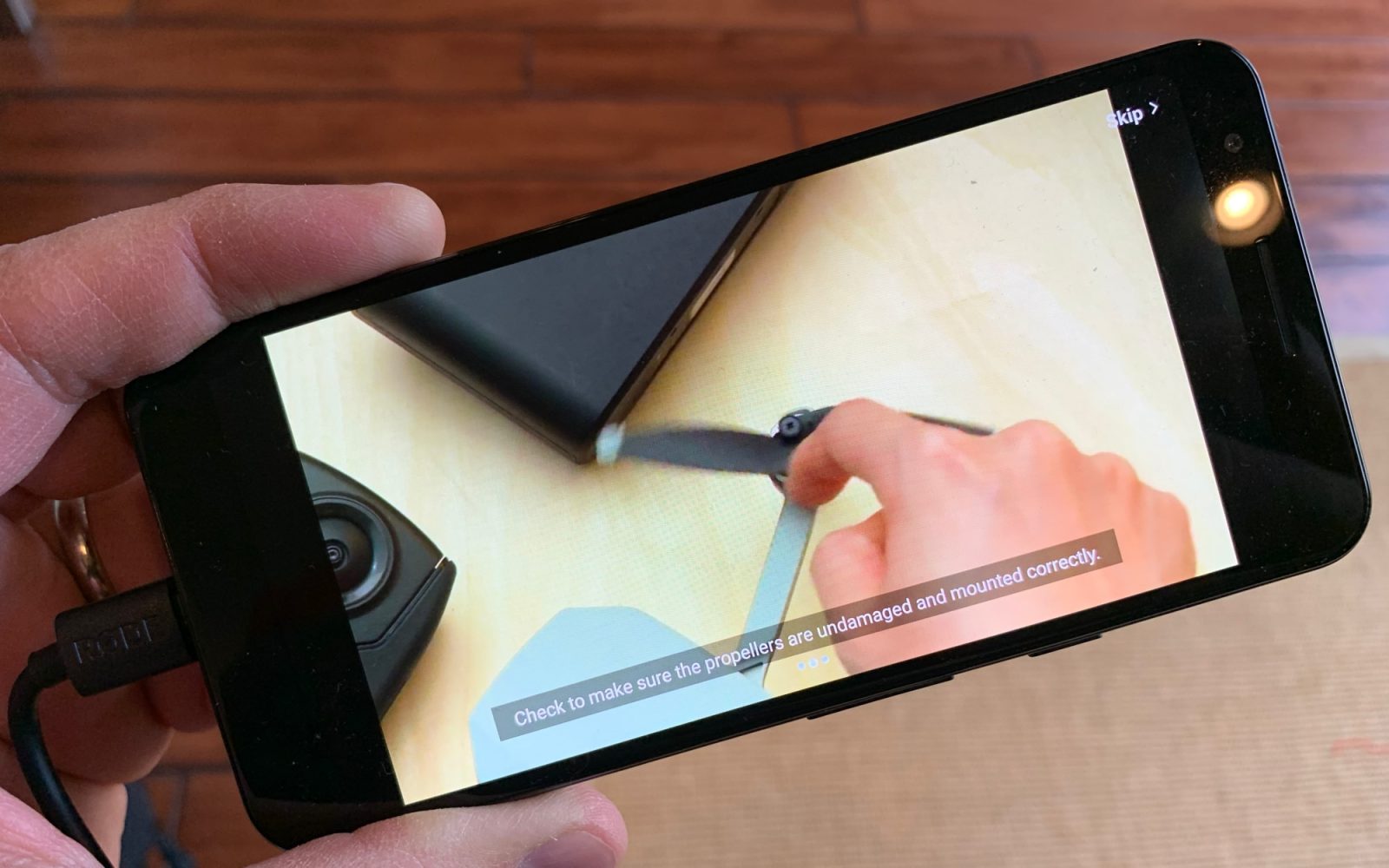 With the first DJI Mavic Minis (from DJI or Amazon) arriving in the hands of drone enthusiasts yesterday, many of you were wondering when the DJI Fly app up would become available. According to DJI the Fly app would not be released until November 11th, however, earlier this morning, we were able to confirm that the DJI flight app has become available both in the Google Play Store for Android devices as well as on the Apple App Store for iOS devices. I was able to download the app earlier today and it seems to work just fine.

Now the DJI Fly app is a little different than the DJI Go 4 app that you’re used to. During the launch event, DJI said that they had to come up with a new app because of the new and different features for the DJI Mavic Mini. In the past, DJI kept improving and changing the DJI Go 4 app, but they ran into complications and restrictions, hence a totally new and simplified DJI Fly app for the Mavic Mini.

We don’t know what this means for future DJI drones. I would imagine the company will continue with the DJI Go 4 app for the Mavic 3 for instance. But for the DJI Mavic Mini, the Chinese drone maker did decide to release a new application altogether.

And this is not necessarily a bad thing as you will see that the DJI Fly app is a much-simplified version of the DJI Go 4 app. Although, for some people, it may take a little getting used to as the layout is similar but also different in many ways. For instance, in the DJI Go 4 app, you have the battery status bar across the top of your screen. With the DJI Fly app, you only have a little battery icon in the top right corner.

So there are a few differences. I think for beginner drone pilots or drone enthusiasts, the DJI Fly app is as much easier to understand and get used to but for the more seasoned drone pilots it may be a little disappointing as you will be looking for features that aren’t there such as panoramas, manual control during video recording, shooting in RAW, etc. Hopefully, some of these features will be released in future firmware updates, but don’t hold your breath.

Anyway, I’ll include the links so you can download the DJI Fly app both at the Google Play Store as well as the Apple App Store. Use the following QR-code for the Apple app store or search for ‘DJI’ and then go through their developer pages in the Apple App Store. Sometimes, you will not find it when you simply search DJI Fly. 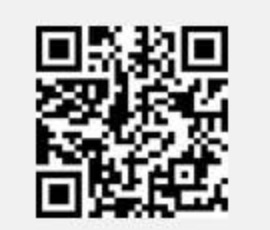 Have fun flying and let us know how you like the DJI Mavic Mini.