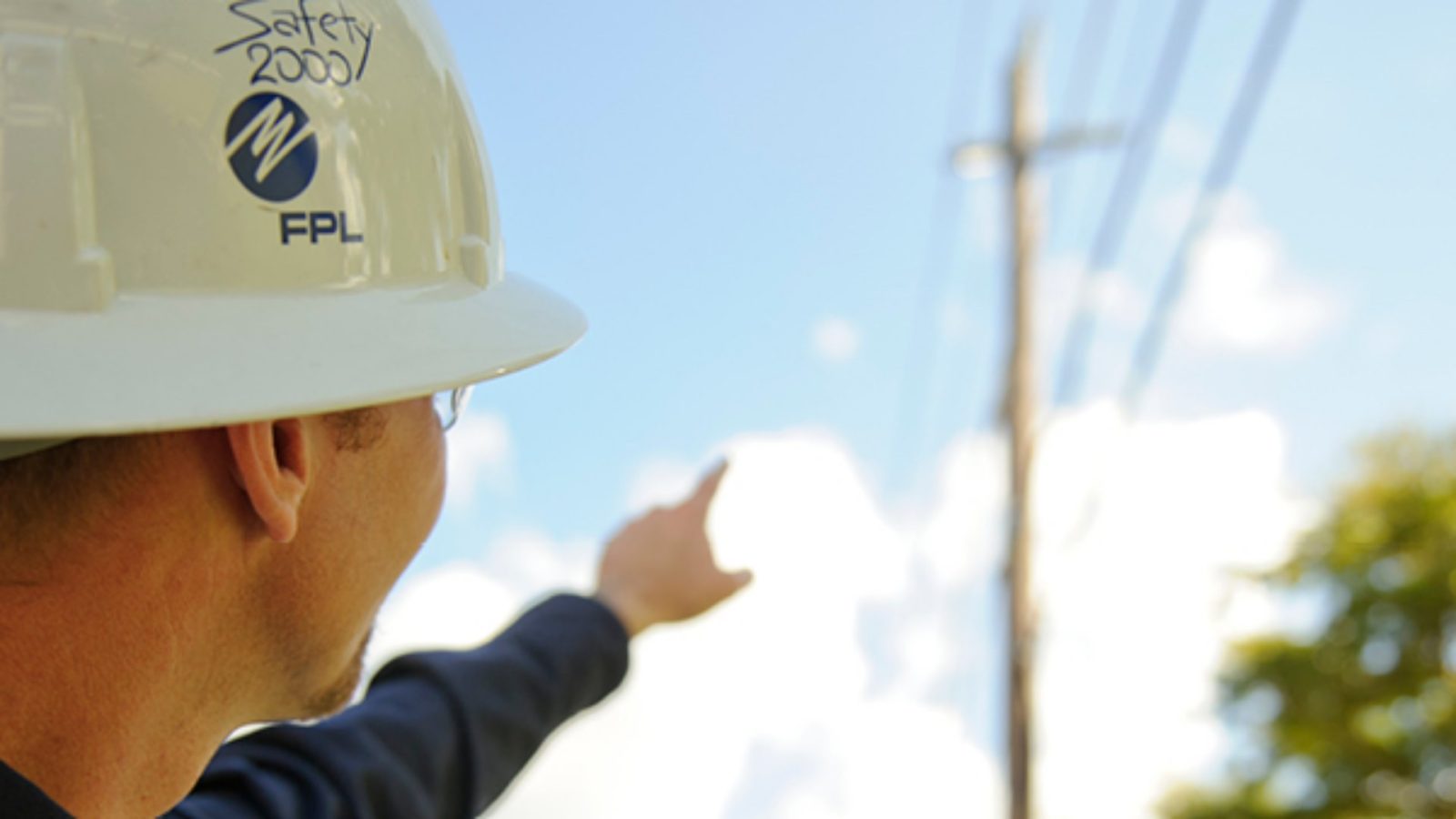 Florida Power and Light use a DJI Phantom 4 drone for powerline maintenance and repairs as the unmanned aircraft can provide a 360-degree view that is difficult to achieve otherwise. “Drones offer a huge advantage,” according to the utility’s technology manager, Eric Schwartz.

Jim Abbott writes for the News Journal that:

Buzzing like a mosquito against a cloudless blue sky, a helicopter-shaped basketball-sized drone hovers above power lines off Spruce Creek Road.

Its pilot, Florida Power & Light technology manager Eric Schwartz, stands below, nudging controls to guide the tiny craft within inches of the high-voltage wires and pole-mounted transformers before steering it smoothly to the ground.

It’s a demonstration of a procedure that unfolds a dozen or more times daily in neighborhoods in Volusia and Flagler counties and statewide, Schwartz, director of FPL’s drone program. It’s technology that has streamlined the power company’s maintenance and repair efforts, he said.

“Drones offer a huge advantage is assessing this equipment above me,” said Schwartz, who showcased FPL’s drone operation as part of National Drone Safety Awareness Week, an educational awareness campaign initiated by the FAA.

“A drone gives us the ability to see a 360-degree view from above,” Schwartz said. “Our lines get a lot of damage from natural resources from above the lines, which you can’t see from the ground.”

In the aftermath of hurricanes, the drones enable crews to assess damage faster in hard-hit areas initially inaccessible to bucket trucks and traditional repair crews.

“These drones are ones you can get off-the-shelf at Best Buy or Amazon,” Schwartz said. “They’re among the least expensive and the most technologically advanced.”

“On average, we do 10 to 20 drone flights a day, which cover an average of 5 to 10 miles, depending on the circuit,” Schwartz said.

Pilots must file a flight plan with the FAA and must operate drones in a line-of-sight pattern that extends from ‘-mile to ‘-mile, generally operating from power pole to pole, Schwartz said.

It will be interesting to see what drones the Florida Power and Light will turn to now that it has become almost impossible to get the DJI Phantom 4 off-the-shelf at BestBuy or Amazon.

What do you think about using the Phantom 4 for powerline inspections? Let us know in the comments below.