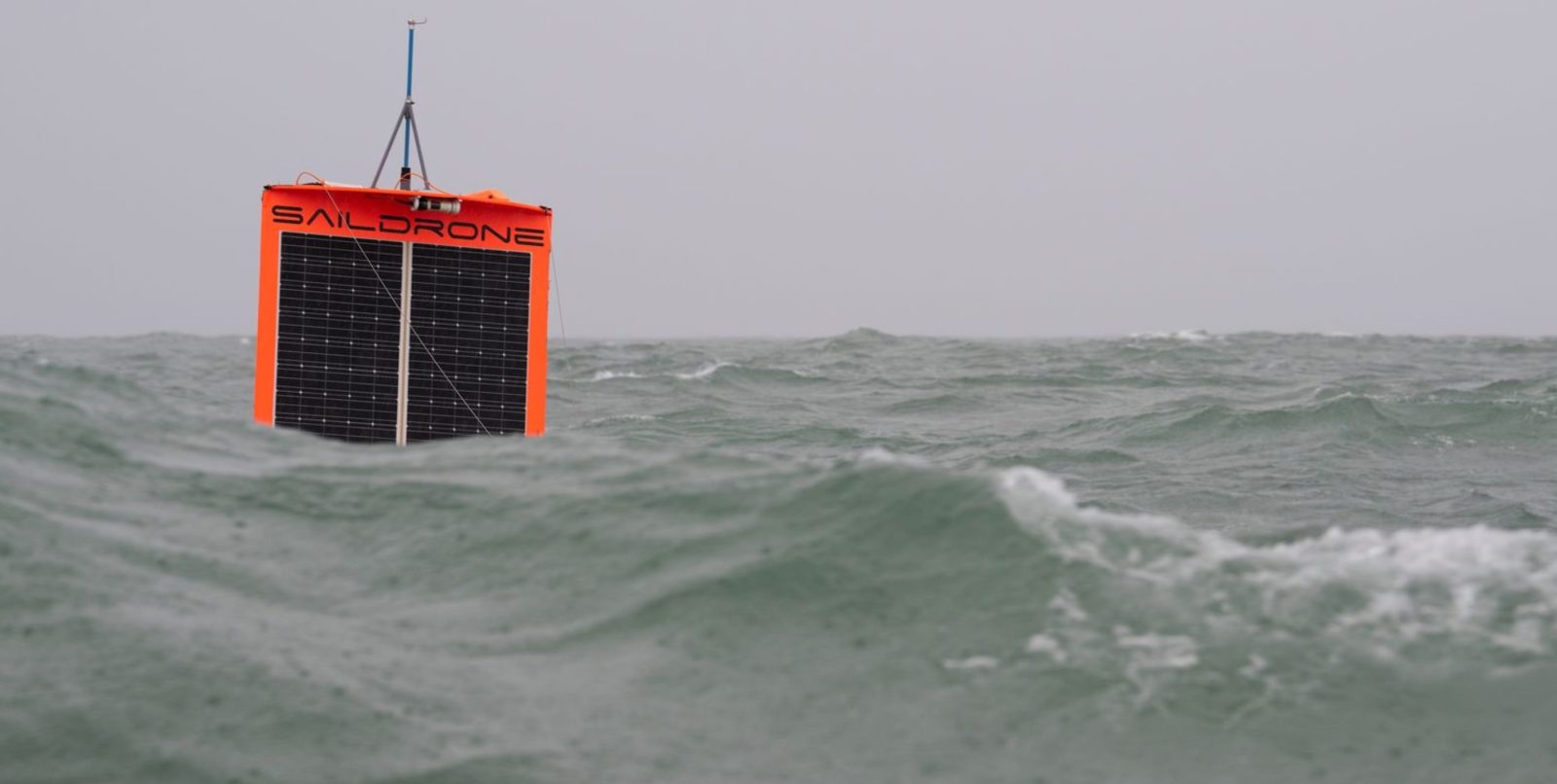 You’re right these machines don’t fly, but that doesn’t make them any less fascinating. Currently, there are about 30 of these autonomous SailDrones deployed around the world. these vessels are jam-packed with sensors and analyze parts of the oceans where normally very few people venture. The SailDrone company aims to have about 1,000 of these sailing drones navigating the world in a few years.

Stav Dimitropoulos writes for Popular Mechanics that the autonomous SailDrones are:

On January 19, 2019, an unmanned surface vehicle going by the name SD 1020 left Bluff, New Zealand, heavily tasked. SD 1020 had to cover 22,000 kilometers (11,879 nautical miles) around the Antarctic (Southern) Ocean, ​where colossal waves occasionally soar to nearly 24 meters, gusting winds exceed 65 knots, and titanium icebergs emerge out of nowhere, as the neophyte ocean envelops Antarctica like the iciest blanket ever—the Earth’s coldest, most remote, and most hostile water mass. The SD 1020 showed great resolve. On August 3, 2019, it returned to Bluff safe and became the first vessel ever to have completed an autonomous circumnavigation of the Antarctic.

…saildrones, wind- and solar-powered ocean drones that are able to sail 100 kilometers per day on average, and which consist of a narrow seven-meter-long hull, a five-meter-tall wing, and a keel with a 2.5-meter draft. These saildrones can be deployed and recovered from any seaside dock and can fit into a shipping container allowing transit to any launch site. 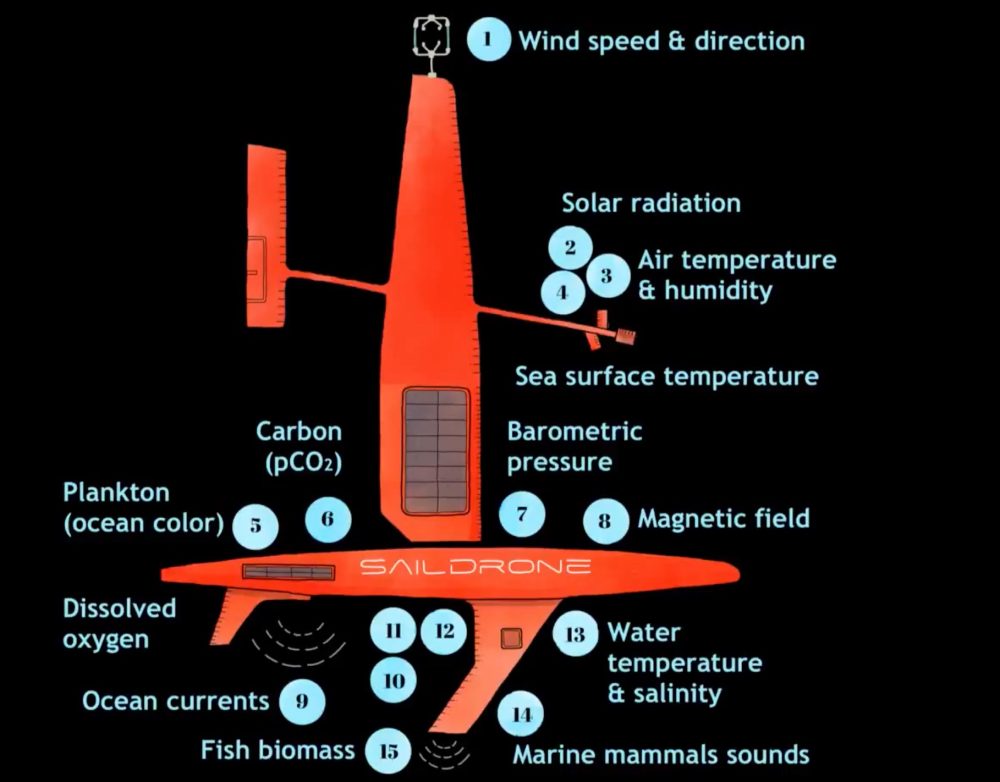 A human gives them a route to sail and waypoints, and the vehicles get from one waypoint to the next autonomously by themselves.

Linked to onboard computers and transmitting their data through satellite communications to the Saildrone mission control center in Alameda, California, these sensors can measure anything, whether it be air, sea, and bulk water temperature, irradiance, barometric pressure, wind speed and direction, wave height and period, salinity and acidity levels, biomass and the list goes on.

Only at the time of speaking, the company deploys 30 drones around the world, with aims to snowball the size of the fleet. “We are making 100 drones this year and intend to make 200 next year,” says Jenkins. “Next year again, we want to have 10 to 20 vehicles permanently circumnavigating the Southern Ocean.”

An estimated 1,000 drones roaming the planet is the Saildrone’s CEO ultimate endgame; he wants to fill the Earth with saildrones.

“We have collected data from where no data has ever been collected before and proven we are capable of navigating anywhere in the world, throughout the entire year,” Jenkins says. “This opens the door to a whole new chapter in understanding weather and climate.”

What do you think about autonomous SailDrones? Let us know in the comments below.