Modern fisherman has a rod, reel, and a DJI drone 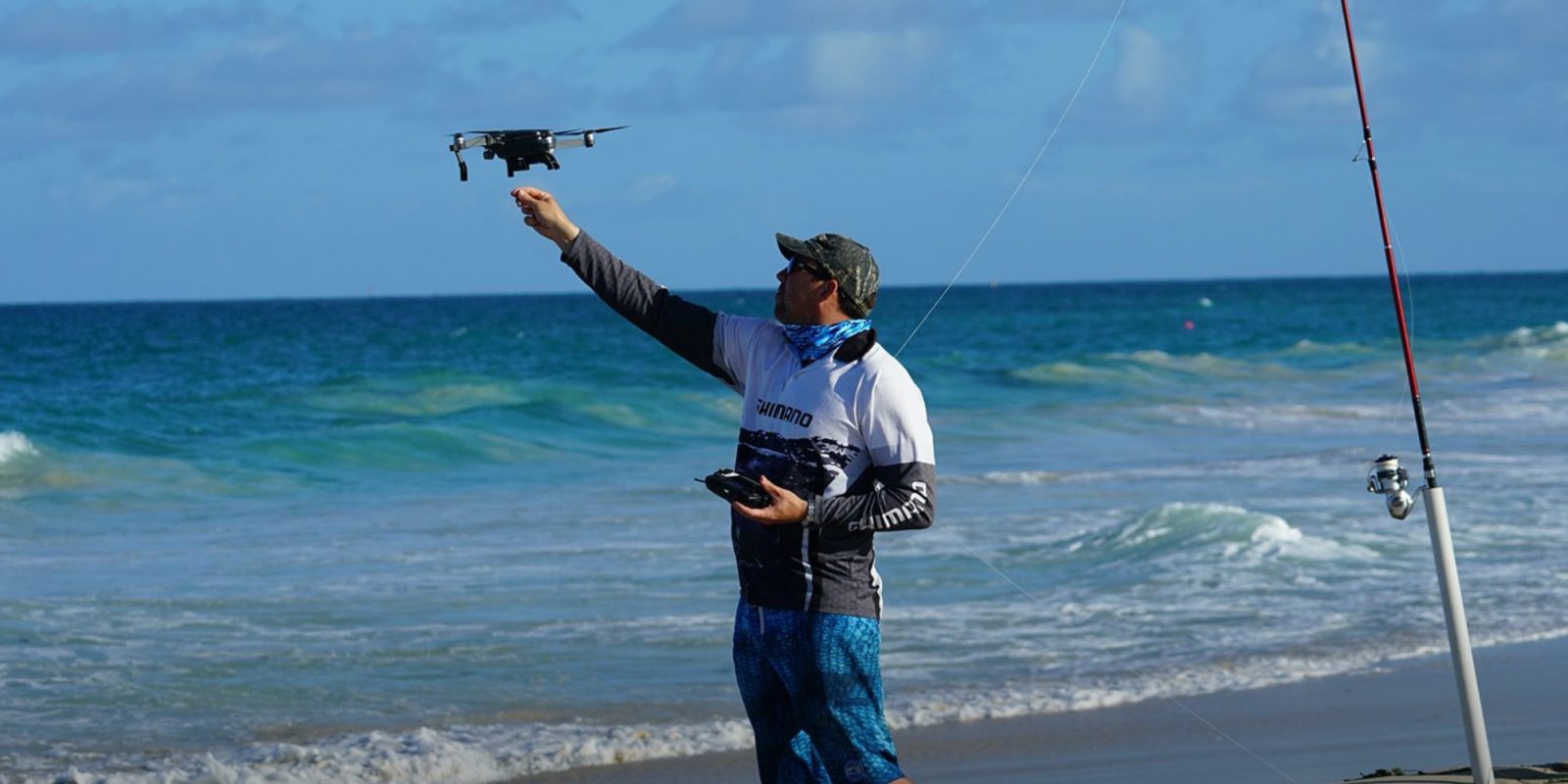 You might have seen the videos on Youtube of people using drones when fishing off the beach. Well, the WSJ has an article about this relatively new phenomenon that is worth a read. They call it the fishing for the Modern Fisherman: Rod, Reel, a DJI Drone. I say, DJI drone because as you’ll see in the photos but also videos on Youtube, fishermen use the DJ Mavic, Phantom and Inspire to precision-drop their bait. All drones that you can buy directly from DJI or Amazon.

Mike Cherney writes for the Wall Street Journal that:

When fisherman Robbie Riches laments the ones that got away, he means his $1,000 drones.

He belongs to a school of anglers who have swapped the seaside tranquility of surf fishing for the motorized whine of drone fishing. The flying machines ferry baited fishing line from the angler’s reel far from shore and then lower the hook to where the best tuna, mackerel and snapper are said to lurk.

If all goes well, the drone releases the line, and the fisherman reels in the catch when a fish bites. If there is a problem, a hooked fish can yank the drone into a costly crash landing.

Mr. Jorgensen, 29, uses a video feed from his drone to spot fish. “I literally drop the bait into the fish’s mouth,” he said. “It’s like a videogame.”

Drone fishing is legal as long as fishermen follow standard flight rules, such as keeping the device in sight, according to Australia’s Civil Aviation Safety Authority. It also is legal in the U.S., as long as the drone is registered, and the pilot follows applicable operating rules.

Mr. Riches high-fived another customer reeling in his drone-assisted catch. 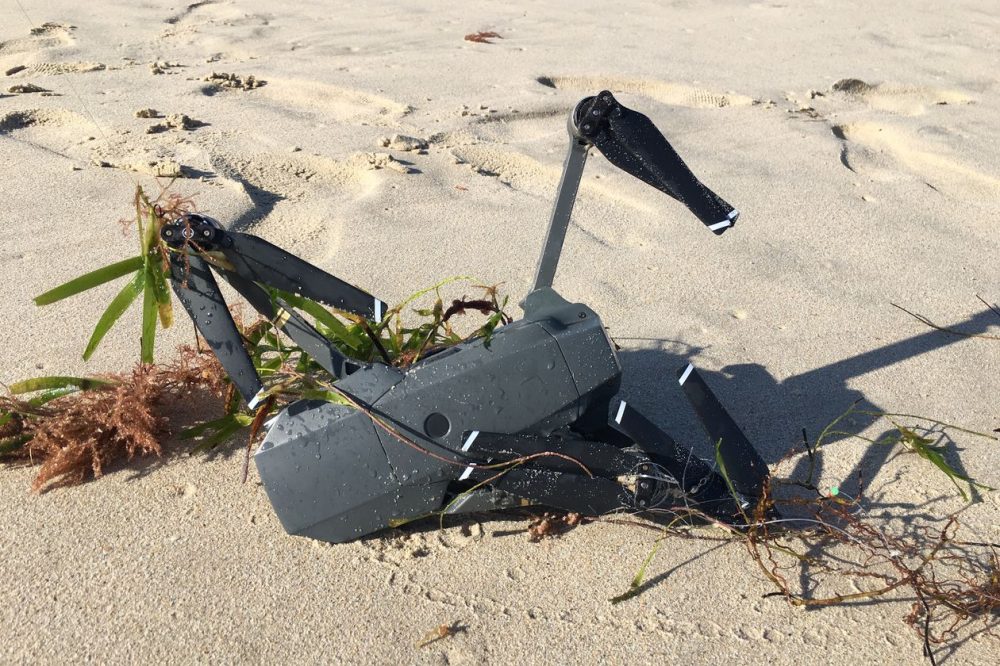 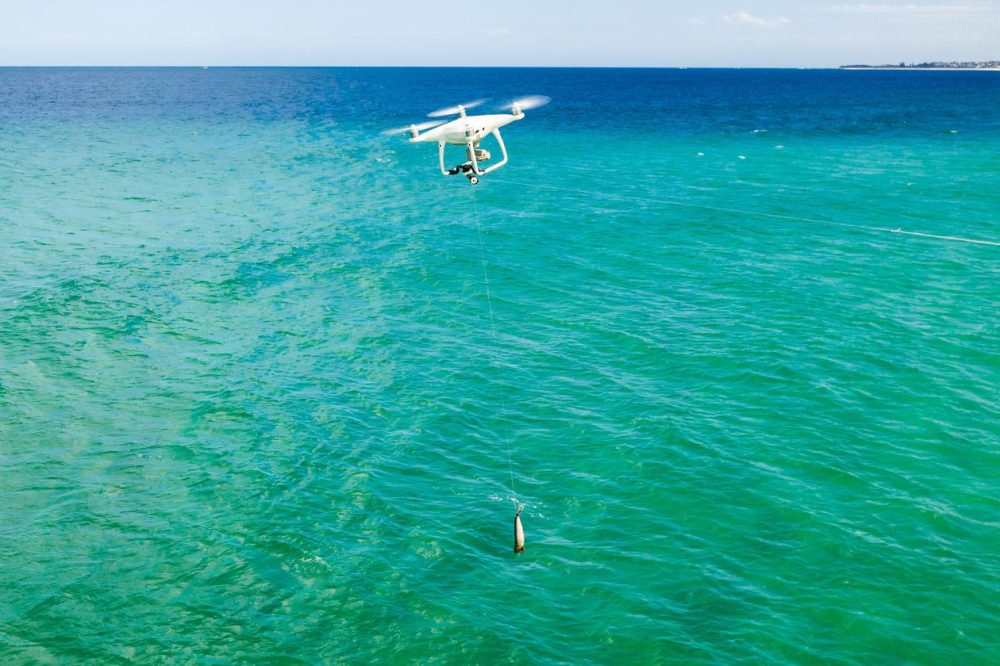 What do you think about this modern fisherman approach using a drone to precision-drop the bait? Let us know in the comments below.