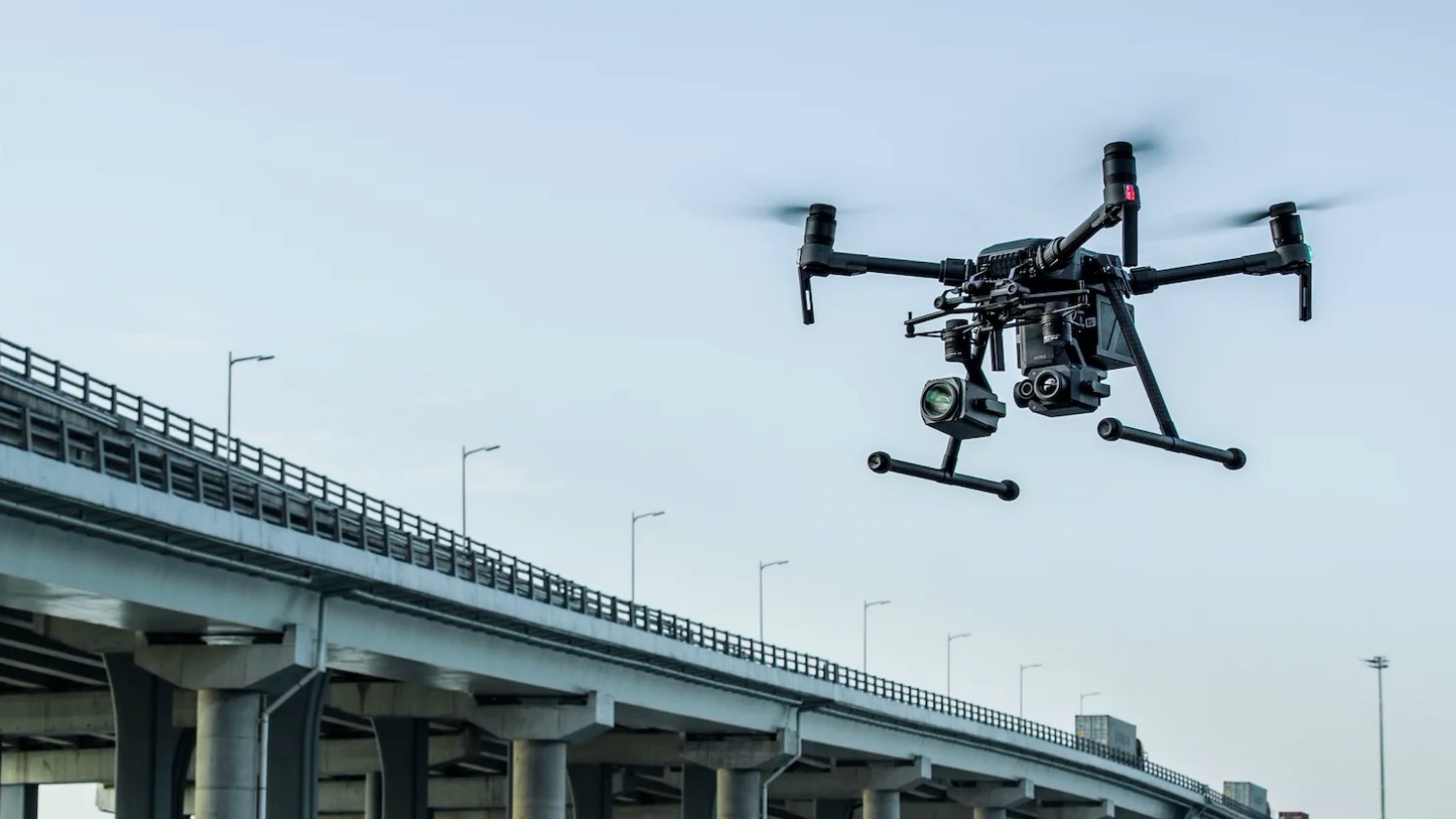 When the 10 sites for the US Department of Transportation’s (DOT) Unmanned Aircraft System (UAS) Integration Pilot Program (IPP) were first announced, it always struck me as odd that DJI (and Amazon!) were not mentioned as partners in any of the test setups, even though their drones were widely used by others in the program. Finally, about one year into the UAS Integration Pilot Program, DJI officially joins it as one of the partners at Memphis International Airport.

The Chinese drone maker has been brought in as a partner in the Memphis UAS IPP program. DJI drones will be used to explore the safety and efficiency benefits of small unmanned aircraft system applications at the Memphis International Airport through FedEx aircraft inspections, delivery of FedEx aircraft parts in day and night operations, airport perimeter security, and support of various airport safety inspections.

The US Department of Transportation had selected the Memphis-Shelby County Airport Authority (MSCAA) as one of the 10 lead applicants in the UAS IPP program. The program aims to execute advanced drone operations in selected airspaces to generate data and knowledge for future UAS policymaking.

DJI drones in the Memphis UAS IPP program will be used to perform aircraft inspections, security monitoring of the ramp, and security/perimeter fence surveillance at Memphis International Airport.

Memphis International Airport and its partners continue to explore how drones can be safely and effectively utilized in our airspace,” said Scott Brockman, MSCAA President and CEO in a release. “We are excited to add to our already strong team of partners in this venture.”

DJI is excited to show how drone technology can improve the safety and efficiency of operations, even at an airport,” said Brendan Schulman, DJI vice president of policy & legal affairs. “We’re pleased to support FedEx and the Memphis IPP as they collaborate to explore how drones can be used to benefit communities and major infrastructure.

In a separate email to DroneDJ, spokesperson Adam Lisberg said:

Many IPPs use DJI drones in their work, but this is the first time DJI itself has been brought in as a partner for one of them. We’re excited to be involved at this level, and we think it shows once again that the people who use drones for a living understand the value of our products and the built-in protections that let them use our products with confidence.

Especially when you consider that many other IPPs use DJI products, and that DJI drones are widely used throughout the country by first responders, law enforcement, fire departments, and other professional and amateur drone pilots, it seems only natural to include the drone maker as a partner in one or more UAS IPP programs. I’m glad to see that this has finally happened now as DJI joins the Memphis UAS IPP, and I hope that other programs will follow and invite them as a partner.

What do you think about the Memphis UAS IPP? Let us know in the comments below.