Transform your DJI Mavic Mini into an Osmo Pocket 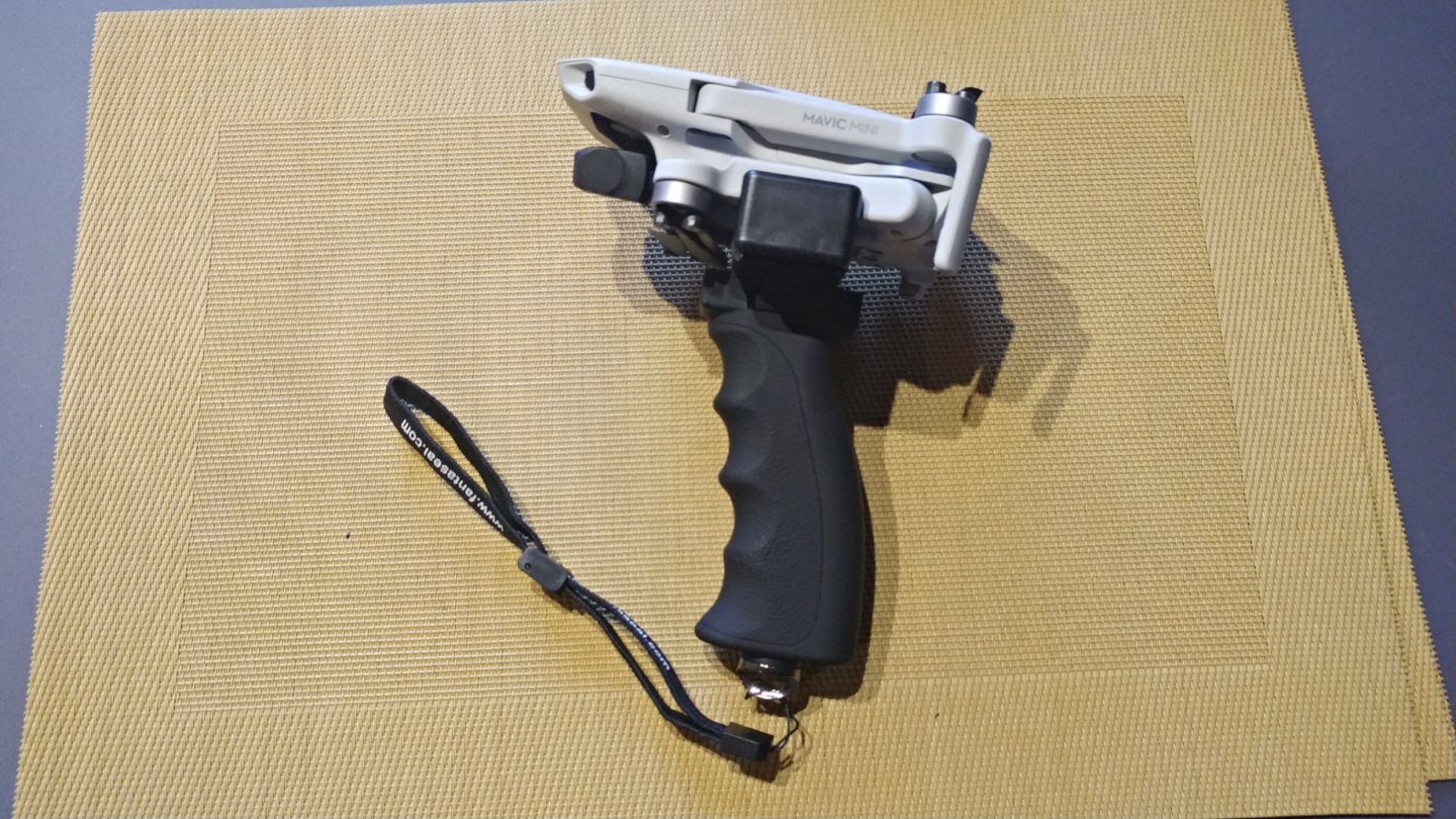 Maybe you’ve spent ‘all your money’ on the  DJI Mavic Mini (from DJI or Amazon) when it came out a few weeks ago and now you realize you also would like to have a DJI Osmo Pocket? What do you do? First, you could ask Santa of course. I mean you never know, right? Or you could go ahead and buy this little Fantaseal Ergonomic Smartphone Holder for $13.99 and transform your DJI Mavic Mini into a handheld gimbal-stabilized camera!

Hat tip to F. Dufour for posting these photos on Facebook that show how you can simply mount the DJI Mavic Mini onto a smartphone grip and turn the little drone into a handheld gimbal-stabilized camera.

We have seen people do this before with the DJI Mavic Pro and even a DJI Inspire drone, but with a little smartphone mount that you can get on Amazon, you can do the same.

Now, on Facebook, some people expressed concerns about the drone possibly overheating if you were to do this. Not sure if that really would be a problem. Or, and this one is a greater concern in my view, people might mistake the grip and DJI Mavic Mini combo for a handheld firearm. In which case you might get an altogether different response than what you were hoping for. So think about when and where you might use a setup like this.

BTW – keep in mind that the DJI Osmo Pocket shoots 4K and has far more options available such as shooting RAW stills, tracking, panoramas, etc. but this is still a neat way to get more use out of your Mavic Mini.

What do you think about transforming your DJI Mavic Mini into a handheld gimbal-stabilized camera!? Let us know in the comments below if you have tried this yourself or perhaps with one of the other DJI drones.