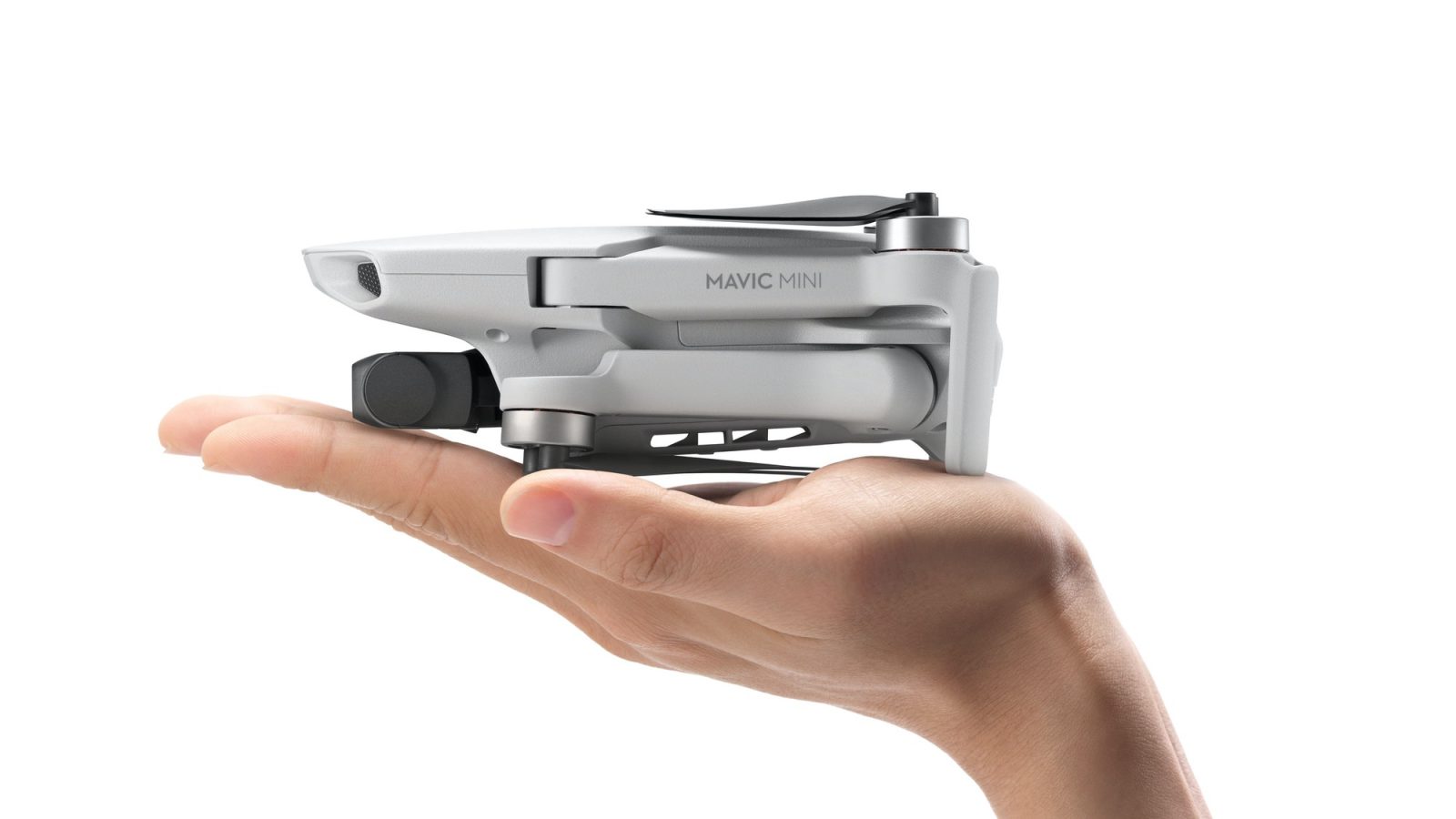 Yesterday, DJI released its latest version of the DJI Fly app, version 1.0.6 for both iOS and Android. The update seems to be focused on improvements and bug fixes. No new features are mentioned that would bring new capabilities to the popular DJI Mavic Mini.

Yesterday, DJI issued the latest version of their DJI Fly app for both iOS and Android. The update does not provide any specifics or obvious new features for the DJI Mavic Mini. The Chinese drone maker only mentions:

The latest update is version 1.0.6 for the app.

What do you think about the DJI Mavic Mini and the Fly app? Do you like the new dressed-down app to fly your drone with or do you prefer the more cluttered and feature-rich DJI 4 Go app that is the standard for drones like the DJI Mavic Mini, DJI Mavic Pro, DJI Mavic 2 Pro, Zoom and even the DJI Phantom series? Let us know in the comments below.