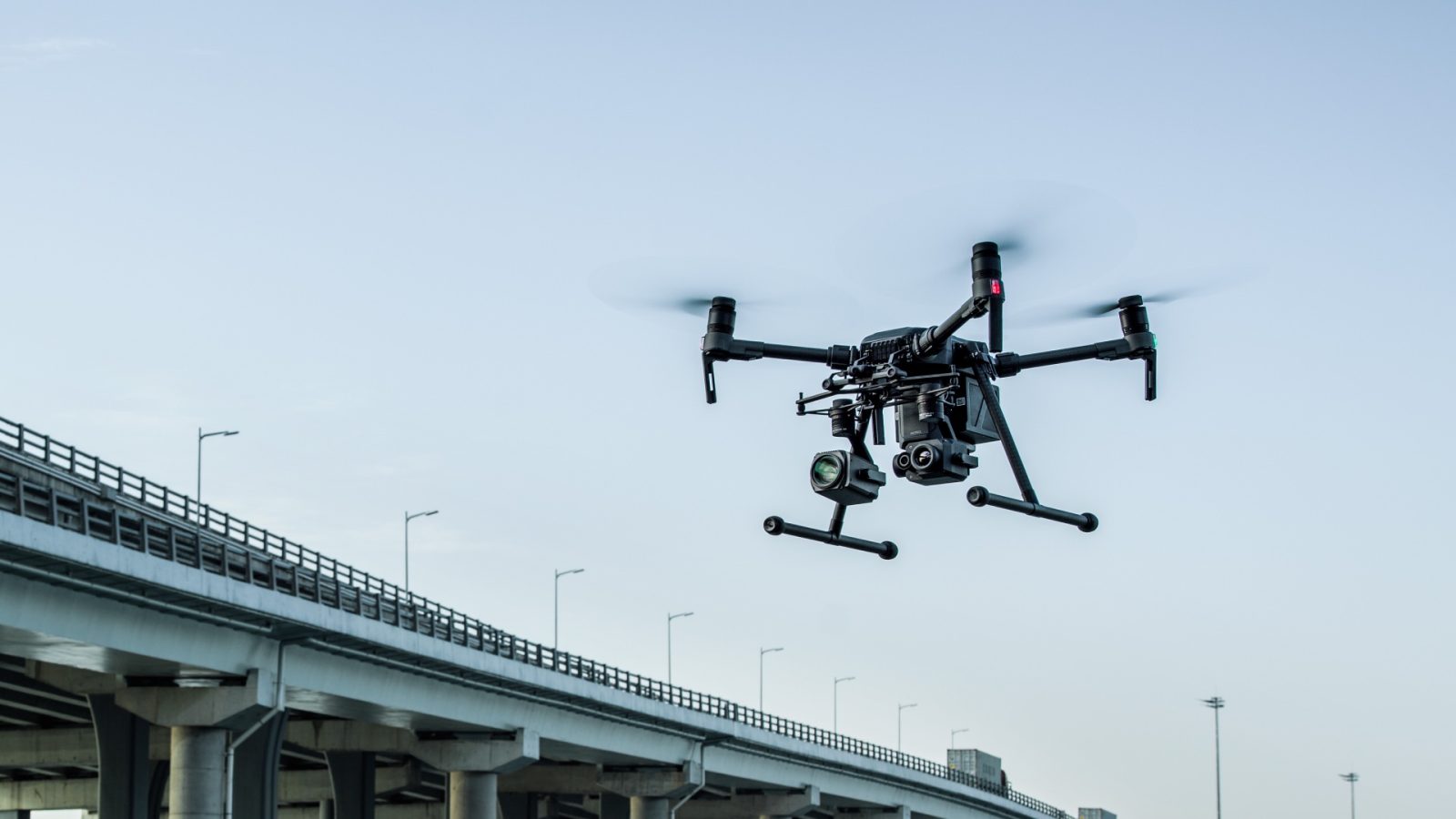 Today, we received another confirmation that the DJI Matrice 300 release is planned for the end of February. This enterprise drone will have a new feature in its transmission system, and two of these new unmanned aircraft have already arrived in DJI’s offices in California.

Readers of DroneDJ already knew this new enterprise drone would be introduced soon, but today we can confirm that the DJI Matrice 300 will be released toward the end of February. We do not know at this point in time if DJI will have a special release event, or that the drone maker will opt for a quiet launch for a select number of enterprise customers.

The soon-to-be-released DJI Matrice 300 will have a new transmission feature that allows two drone pilots to be connected to the drone simultaneously. Control of the unmanned aircraft can then be passed on from one to the other. This new transmission feature can be especially useful in larger Search and Rescue missions where the first drone pilot flies out, but as the transmission signal gets weaker, or the drone would fly beyond-line of sight, a second drone pilot closer to the unmanned aircraft could take over with full signal strength and continue the mission.

According to our source, the first two DJI Matrice 300 drones have already arrived at the DJI offices in Burbank, California.

What do you think about the DJI Matrice 300? Let us know in the comments below.