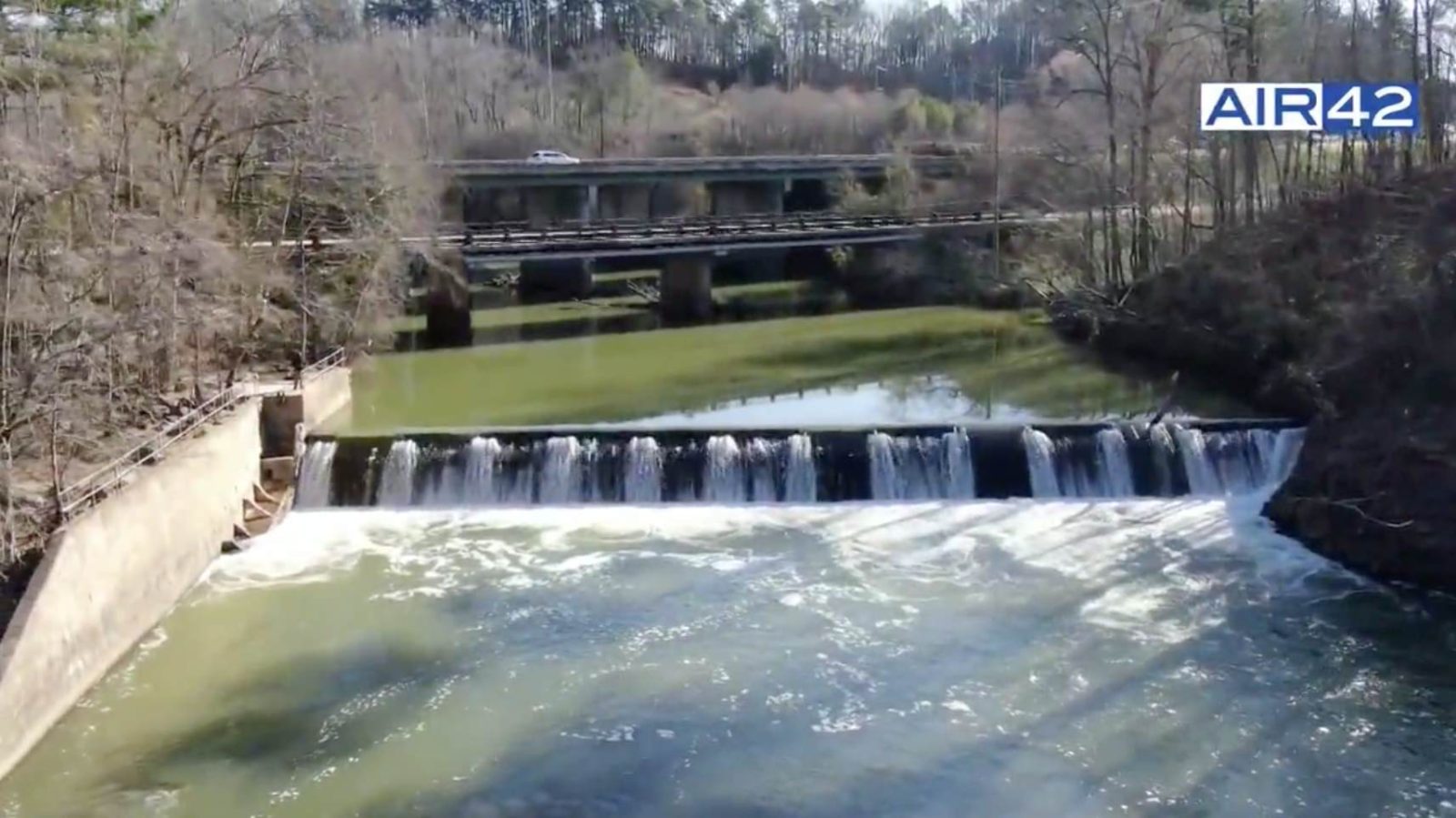 The environmentalist group Black Warrior Riverkeeper is concerned about a new drone bill In the Alabama House of Representatives.

CBS42 reports that Black Warrior Riverkeeper said that they were against the new bill because they use legal drone photography to spot polluted areas.

The Black Warrior Riverkeeper has legally used drone photography in a number of ways, not just Drummond’s Maxine Mine, but to get a bird’s-eye view of a lot of major pollution sources and we’re using those drones for the sake of protecting public health, wildlife habitat, and recreation so this bill is seeking to criminalize our use of drones as a public service.

HB36 is currently in the Alabama House of Representatives committee and has already gone through the first substitute. According to Scribner, the bill is a complete government overreach and is trying to fix a problem that does not exist:

It unnecessarily seeks to criminalize activity that really shouldn’t be criminal and is already regulated by the FAA. However we’re not surprised because at Black Warrior Riverkeeper, with our partners at Southern Environmental Law Center, we had a big win last year against Drummond Coal for pollution at Maxine Mine and part of the way we were able to win that was by gathering evidence legally through drone photography, so I’m not surprised the Alabama Coal Association is now trying to push a bill to make that tactic less possible.

DroneDJ will follow these legal developments in Alabama and update this article as soon as news becomes available.

What do you think about the new Alabama drone bill? Let us know in the comments below.