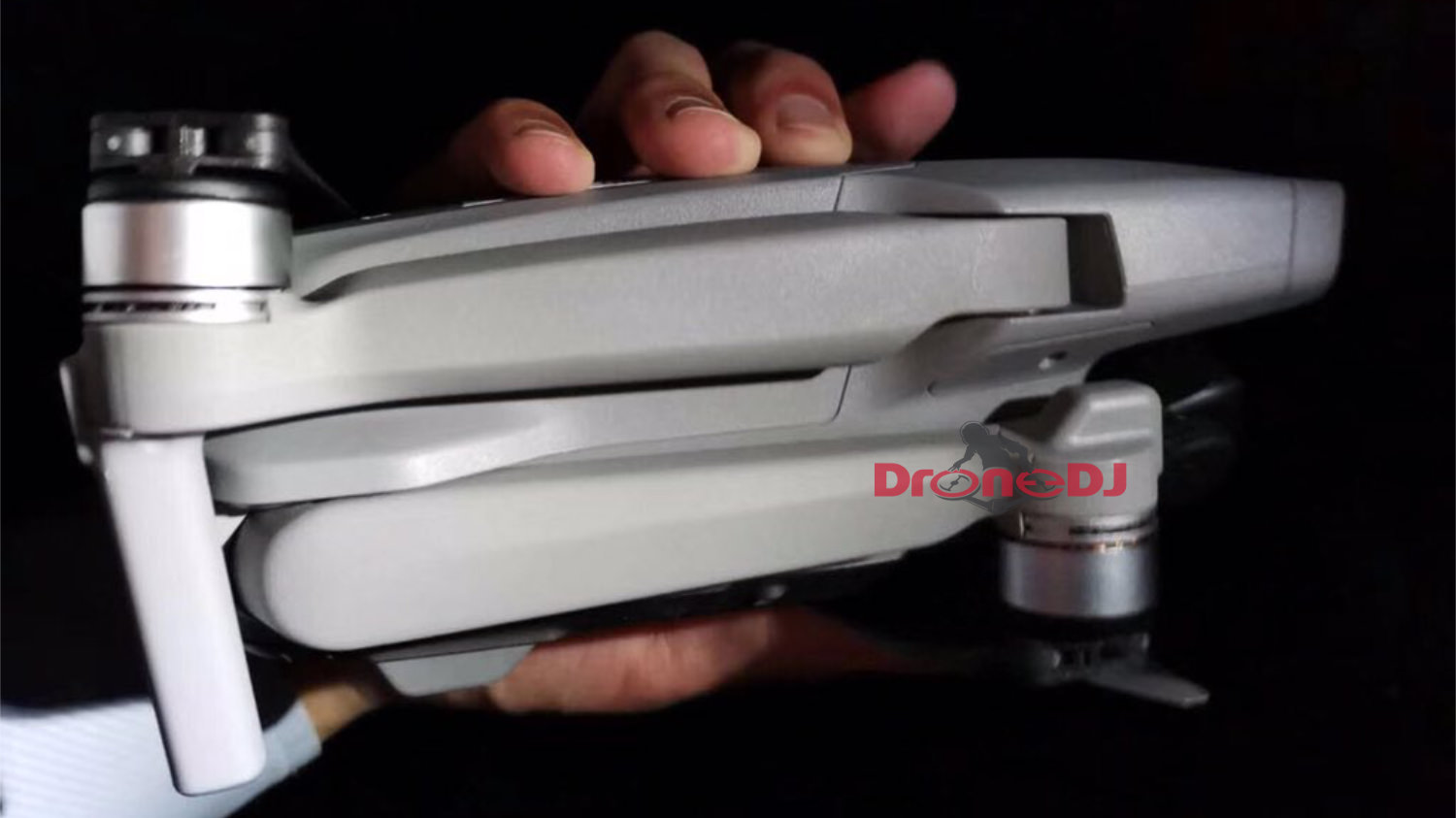 The new DJI Mavic, that we reported on first earlier this week, may be priced as low as $799. And this new foldable drone from DJI is likely to feature OcuSync 2.0, which would make it an very attractive offering and a very capable aircraft.

The DJI Mavic, which photos were leaked earlier this week looks a lot like the DJI Mavic 2 series and that is no coincidence.

Remember the original DJI OSMO Mobile that was priced over $300 and then when the DJI OSMO Mobile 2 came out about two years later, it sold for a little over $100. DJI had improved and simplified the design of the original OSMO Mobile. They company used less expensive materials and dramatically lowered the price.

It seems to me that DJI is taking the exact same approach when it comes to the DJI Mavic. They take all the best bits and pieces from the DJI Mavic 2, including the camera/gimbal design and even almost certainly OcuSync 2.0, and offer it in a smaller, simplified aircraft, while at the same time drastically lowering the price. And crushing whatever competition is left…

Many people initially wrote off the DJI Mavic Mini as a toy drone, until they actually got their hands on one and discovered that it held up in high-wind conditions, had really good range, delivered good still photos, and outperformed the DJI Mavic Air in video quality even though it was limited to 2.7K resolution.

I suspect that the soon-to-be-released Mavic will rival the DJI Mavic 2 Zoom (even though it won’t have an optical zoom feature) in photo and video quality. And it will likely give even the DJI Mavic 2 Pro a run for its money.

Two features that will make any drone enthusiast happy, will be the anticipated price of $799 for the DJI Mavic and the fact that it will almost certainly feature DJI’s robust OcuSync 2.0 connectivity.

The DJI Mavic will be a strong competitor in the current drone market and will raise the bar significantly for the DJI Mavic 3 Pro that we might not see this calendar year.

What do you think about the Mavic? What features would you like to see in this new foldable drone from DJI?