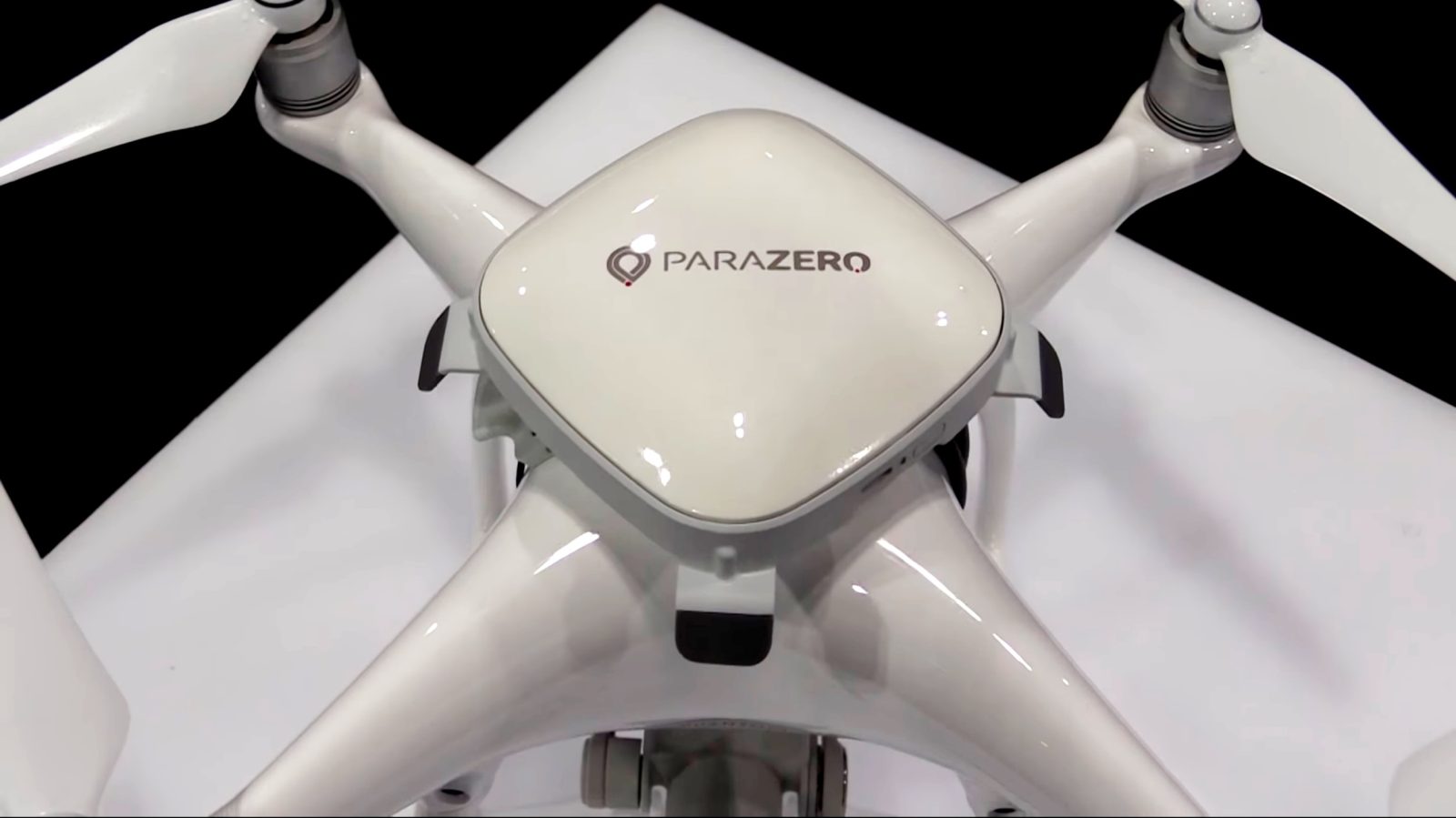 ParaZero Drone Safety Systems has executed a Letter of Intent with Delta Drones South Africa to acquire the business of Delta.

Drone Safety Systems company, ParaZero Limited (ASX: PRZ) (ParaZero or the Company) advises that following completion of the Company’s strategic review it is pleased to announce that it has executed a Letter of Intent (LOI) with Delta Drone South Africa (Delta) to acquire the business of Delta, a company incorporated in South Africa (Proposed Transaction).

Delta is a wholly owned subsidiary of Delta Drone SA (Delta Group) (EPA: ALDR), a French incorporated limited liability company that is engaged as a leading international player in the field of civilian drones for professional use.

Both Delta and ParaZero embarked on the Proposed Transaction because of:

​This LOI will be the baseline for all future common discussions until the two parties decide to enter into a binding term-sheet that will set the final and detailed terms and conditions for this transaction. Any transaction between ParaZero and Delta will require the Company to re-comply with Chapters 1 and 2 of the ASX Listing Rules.

Crucial to executing a binding agreement with Delta will be the immediate ability of ParaZero to raise additional funds via the execution of a convertible note to support ParaZero through the relisting process. ParaZero will update the market if and when a binding agreement has been executed. As at the date of this announcement, notwithstanding the intent of the parties in executing the LOI, there can be no guarantee that a binding transaction will be agreed and executed.

“ParaZero is excited about the potential for the acquisition to strengthen the short, medium and longer term prospects for the company. Delta Drone South Africa, under its Rocketmine brand, generated revenues of circa US$2.5 million in 2019, which will bolster ParaZero’s bottom line and underpin R&D activities,” said ParaZero CEO Eden Attias.

Rocketmine is a market leader in the provision of drone services for mining companies, in particular in Africa. Clients include major global mining companies including BHP Billiton, South32, Rio Tinto and Newmont.

Rocketmine offers a range of services including aerial surveying and mapping, security and surveillance, and blast monitoring and fragmentation analysis.

“The use of drones in mining is going to be a significant growth area, we are creating a roadmap for R&D so that we can quickly capitalise on our competitive advantages in this rapidly expanding market,” said Mr Attias.

The merger with Delta Drone South Africa will initially create a launchpad for the expansion of mining solutions and services in Australia, followed by expansion into other markets such as security.

“ParaZero is aiming to be a global leader in drone technology. This acquisition is the first step in our roadmap as we seek to bring the world’s best engineers together under one umbrella to solve a number of business challenges using drone technology,” said Mr Attias.

Unless either party asks for termination of this LOI without reason by giving a 30-day notice period, this LOI shall terminate upon the earliest to occur of the following:

Securities to remain in suspension

ParaZero advises that its securities will remain in suspension until at least the earlier of when it either executes a binding agreement with Delta for the transactions contemplated by the LOI and provides all the requisite information to ASX, or until it advises that the LOI has been terminated and continues to operate its existing business.