Researchers from Edinburgh University use drones to map Andes glaciers 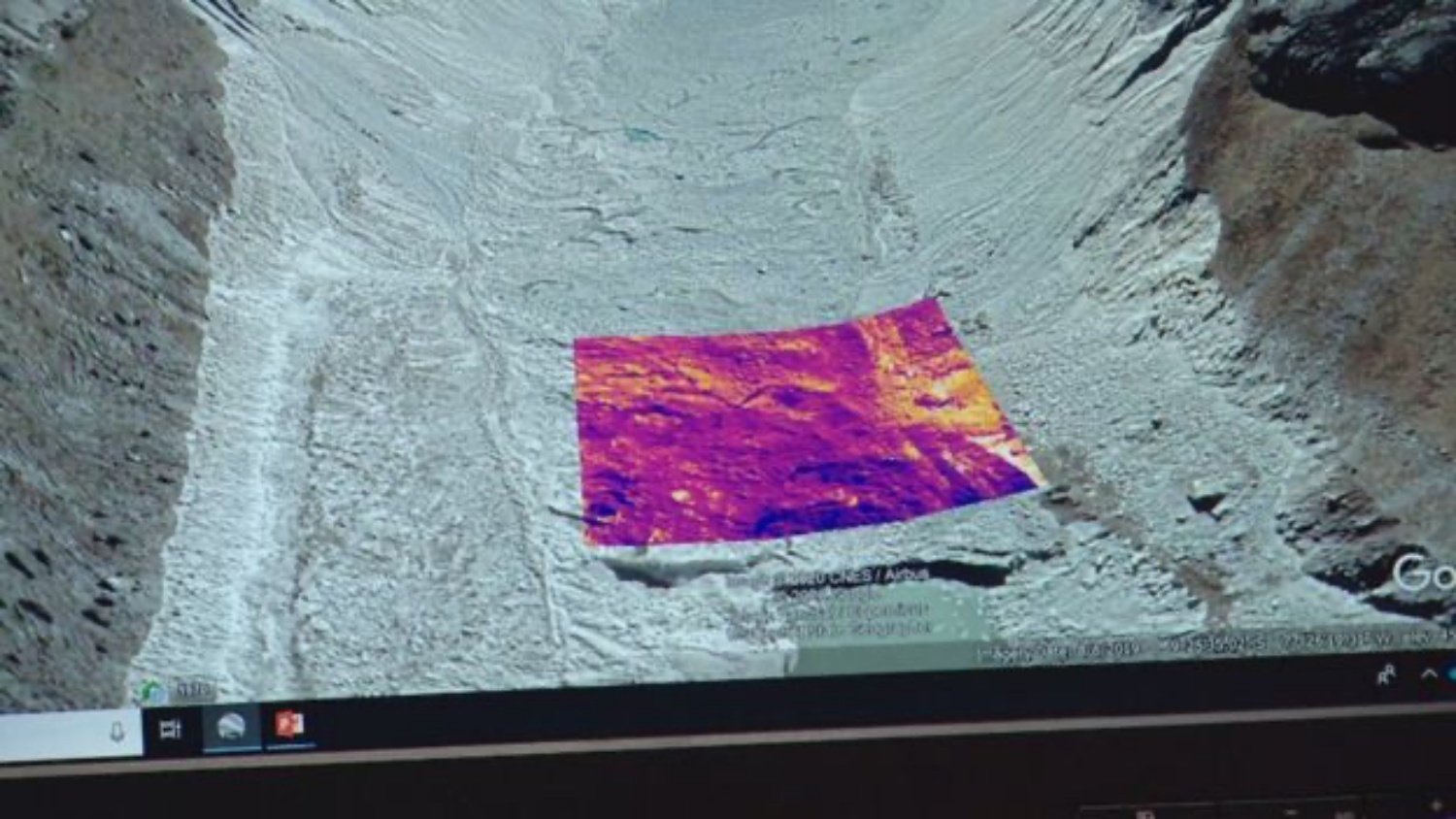 Researchers from Edinburgh University have started to use drones to capture an aerial view of some of the highest glaciers in South America. Rosie Bisset is part of a project to map out the Andes glaciers that are shrinking because of global warming despite their high altitude.

The Andes glaciers are a vital resource are under threat according to experts. In Peru alone, glaciers have shrunk by about 30 percent in the last couple of decades. This could have a devastating effect on local people according to Peter Nienow, a professor of geology at the University of Edinburgh.

“In the Andes in Peru, which have about seventy percent of the world’s glaciers area in the tropics, those glacial areas are retreating,” he said. “As they retreat that impacts downstream communities because they rely on the water resources for agriculture, for industry, and for hydroelectric power.”

Doctoral student, Rosie Bisset traveled to the Andes with her drones as she wanted to find out more about both the extent of the retreats and exactly how glaciers are melting. Flying drones at around 15,000 feet present a major obstacle.

“At that altitudes the air is really thin, making it difficult to operate many drones,” she said. “So we collaborated with a local company called Skytec Aerial to help us build a drone that would cope with the high-altitude but also have to sensors we needed.” 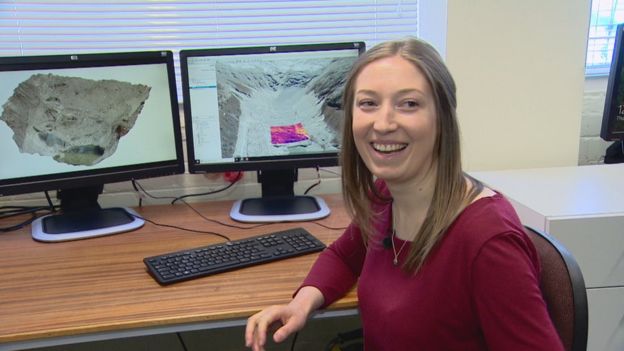 The owner of Skytech Ariel, David Redpath used to commercially available drones, which seemed to be DJI phantoms, and customized those and he thought Rosie to fly them in a matter of weeks. 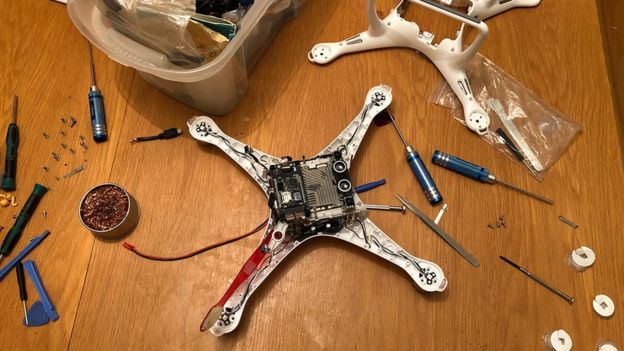 David said that the propellers need to spin faster in thin air to create lift, which runs down the battery faster. On the plus side, however, cold air is denser making it easier to create lift.

“We were able to merge ideas and customize one of the drones,” David says according to the BBC. “What Rosie specifically was looking for, was a drone with a thermal camera underneath that would be able to do the thermal imaging of the glacier.”

Together with her assistant, Rosie climbed to the high-altitude Andes glaciers and brought the drones along. They spent a couple of nights in sub-zero temperatures to capture images in both visible and infrared light.

Back at the university, Rosie is now building a 3D digital model of the Llaca glacier.

“We can compare this to 3D models that were collected in previous years in order to tell us how the glacier’s structure and size is changing.”

On to the model she overlaid a mosaic of the data gathered by the infrared camera.

“Using the thermal imagery we can generate a map of surface temperature on the glacier. This will tell us more about the properties of the surface and how it’s influencing the melt rates of the glaciers.”

Rosie works with the Edinburgh University’s Airborne Geosciences Facility, which has a fleet of unmanned aerial vehicles that can be used for research abroad and here at home. The range of projects that these drones are used for is wide, for example from precision agriculture to hunting dinosaur footprints in the highlands and islands. 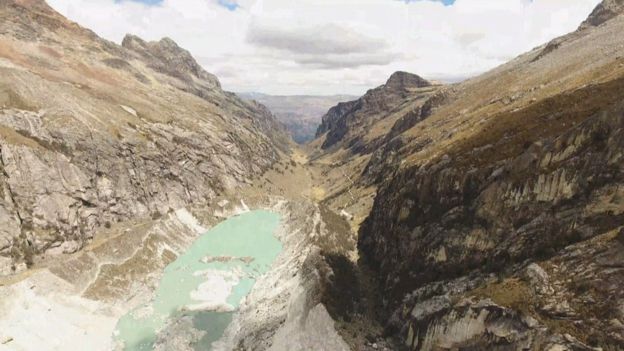 The facility is run by a professional pilot, Thomas Wade who says these eyes in the sky offer a powerful advantage over satellites.

“We’re talking about very high-resolution imagery, sub-millimeter resolution in some cases, which you just can’t do with satellites at the moment.”

Rosie is finishing up her findings for inclusion in her PhD thesis. Her research is funded in part by Natural Environment Research Council (NERC) with additional support from the Scottish Alliance for Geoscience, Environment and Society. Her work is also partially funded by a partnership research program between the NERC and the Peruvian Council for Science, Technology and Technological Innovation.

The project called CASCADA partners Peruvian experts in water resources glaciology and ecology with UK glaciologists geochemists and technologists to investigate and come up with solutions to the impact of retreating glaciers on Peru’s rivers.