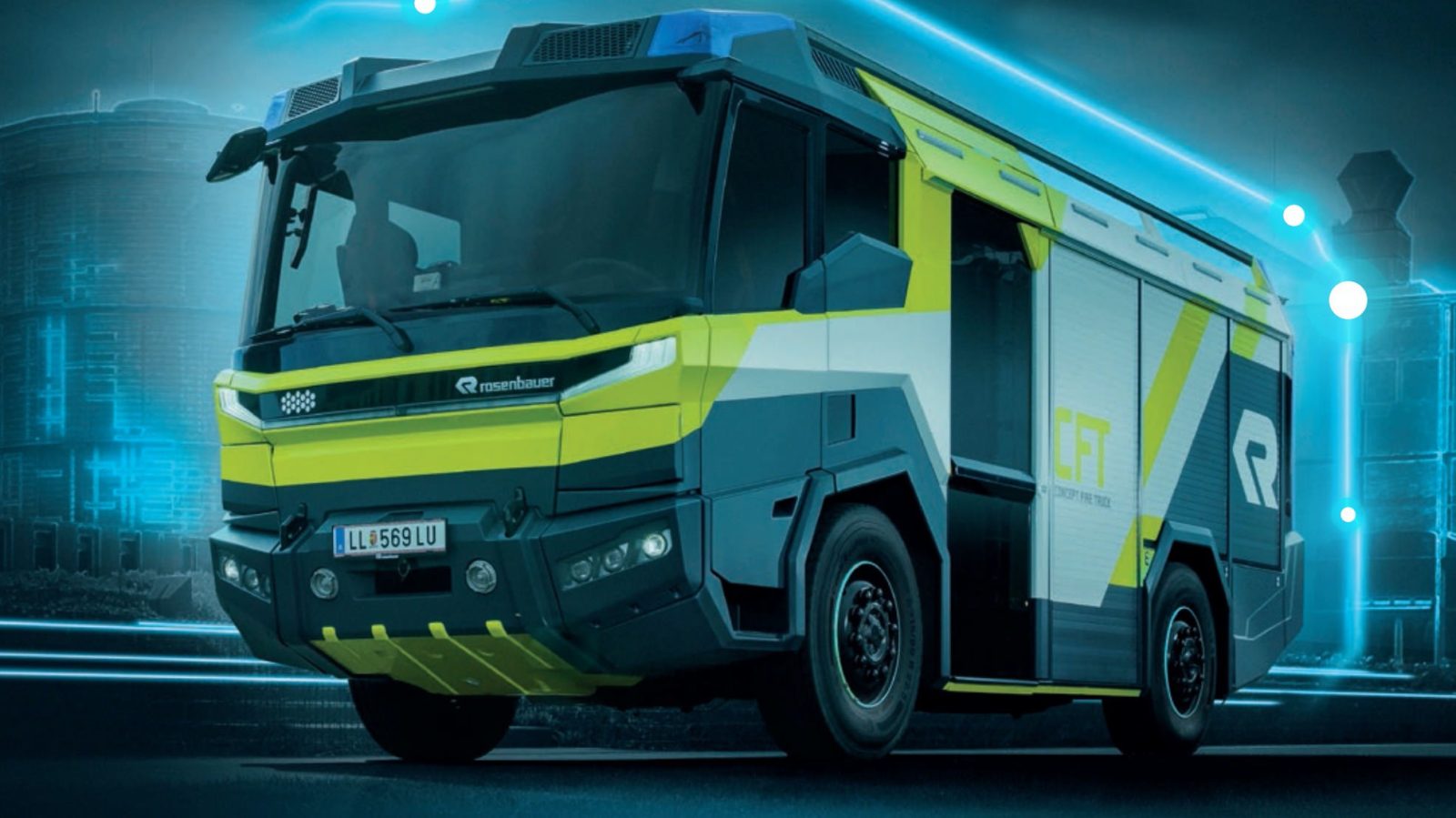 Emergency scenarios will be able to be dealt with quicker, more safely and more efficiently thanks to a new strategic partnership between DJI, the world’s leader in civilian drones and aerial imaging technology, and Rosenbauer International AG, the world-leading manufacturer of fire service vehicles and firefighting equipment. The two companies will work together to bring the benefits of digital emergency response management to anyone involved in being called to tackle an emergency situation. Whether used by a private company at an airport or industrial facility, or a local fire department called out to an emergency even in severe weather, an aerial perspective combined with Rosenbauer’s operation management system enables the situation to be quickly assessed and informed decisions made regarding the safest and most efficient deployment of personnel.

“Speed and a truly complete overall picture are key criteria for success when emergency service teams have to make purposeful decisions under time pressure. We have already supported their efforts to meet these criteria with our IT solutions, which range from efficient vehicle management to navigation, right through to alarm applications,” said Dieter Siegel, CEO of Rosenbauer International. “This cooperation with DJI enables us to consolidate our role as a digital pioneer while we work together to develop an integrated technology for comprehensive, data-based firefighting and disaster management.”

Roger Luo, President, DJI, said, “DJI is proud to bring its drone technology to support Rosenbauer’s excellence in fire apparatus manufacturing and its vision of empowering firefighters with the best possible tools for emergency response and disaster relief. At DJI, we aim to provide reliable, scalable drone offerings that empower firefighters, search and rescue and public safety teams to benefit from this technology. It plays an increasing role in saving lives, time and resources on a daily basis. This integration is an important step for this long-term partnership, and our commitment demonstrates an increasing maturity in the adoption of drones for firefighting professionals.”

Rosenbauer’s operation management system is the information management system for firefighting operations that supports emergency crews on site with relevant information such as fire safety maps, hazardous material data or vehicle rescue sheets. Data from DJI’s drone fleet management software, FlightHub, will be seamlessly integrated into Rosenbauer’s operation management system giving additional visual and thermal data[1] to the decision maker of the operation. This information can then be relayed to operational units at the scene on a tablet or displayed on monitors back at the command center giving a full overview of the situation. Informed decisions can be made in real time regarding the efficient and safe deployment of resources such as personnel, vehicles and other equipment.

Data safety is paramount and all information that is delivered to the Rosenbauer operation management system in real-time, and from DJI’s FlightHub, is stored on a server in the highly secure computer center of a well-known European telecommunication firm. The data traffic is secured and encrypted. During deployment, the data is also synced with all mobile end devices so that every operational team has the same information, and it is kept in a closed loop.

The two companies will continue to advocate the digitalization of emergency response and outfitting fire vehicles with drones, and will be sharing additional use cases and stories in due course.

[1] Subject to the drone and sensor used