DJI closes only retail store in Brazil, will continue phone and email support 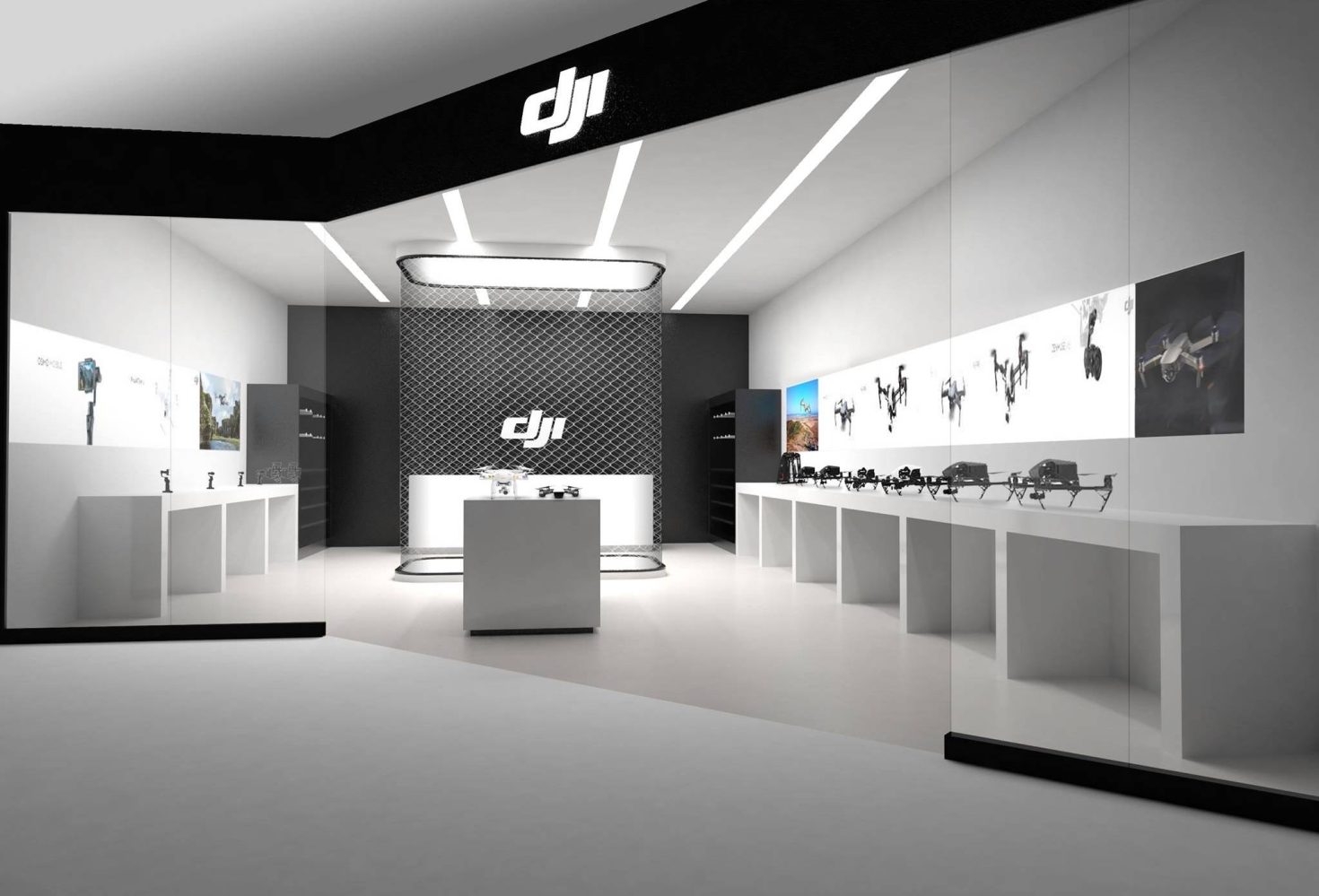 While DJI is about to launch the new Mavic Air 2 this month, the company shared some bad news for its Brazilian customers today. DJI’s only official store in the country has closed permanently, the company said in an email, without providing further details.

This specific store launched back in January 2018 in Rio de Janeiro; and it offered most of DJI’s products, including the Spark, Mavic Pro, and Phantom drones. Now, two years later, the store closed its doors with the following message:

DJI’s “BarraShopping Rio” store is now permanently closed. It’s been 2 years that went flying. And we just have to thank our customers and the talents of our team. Keep on exploring new angles and different ways of seeing the world. Thanks a lot. DJI Rio de Janeiro.

This, however, does not mean that all of the company’s activities have been shut down in Brazil. DJI points out that Brazilian customers who own its products can still obtain support and technical assistance by phone or email.

For your convenience, the DJI Support in Brazil is still available trough the 0800 808 0333 or support.br@dji.com.

Anyone interested in purchasing DJI drones and accessories in Brazil can now get them from authorized resellers there, as shown on the company’s official website. DJI products are also available at the Apple Store in Brazil.

We’re not sure why the company decided to close its only store in Brazil. However, selling imported electronic devices there can be complicated since there’s a high tax charge for this category of products. A Mavic 2 Pro drone can cost as much as R$20,399 there, which is around $3,874. The same drone costs $1,599 in the US.

You can see the original message in Portuguese about the store closure below: 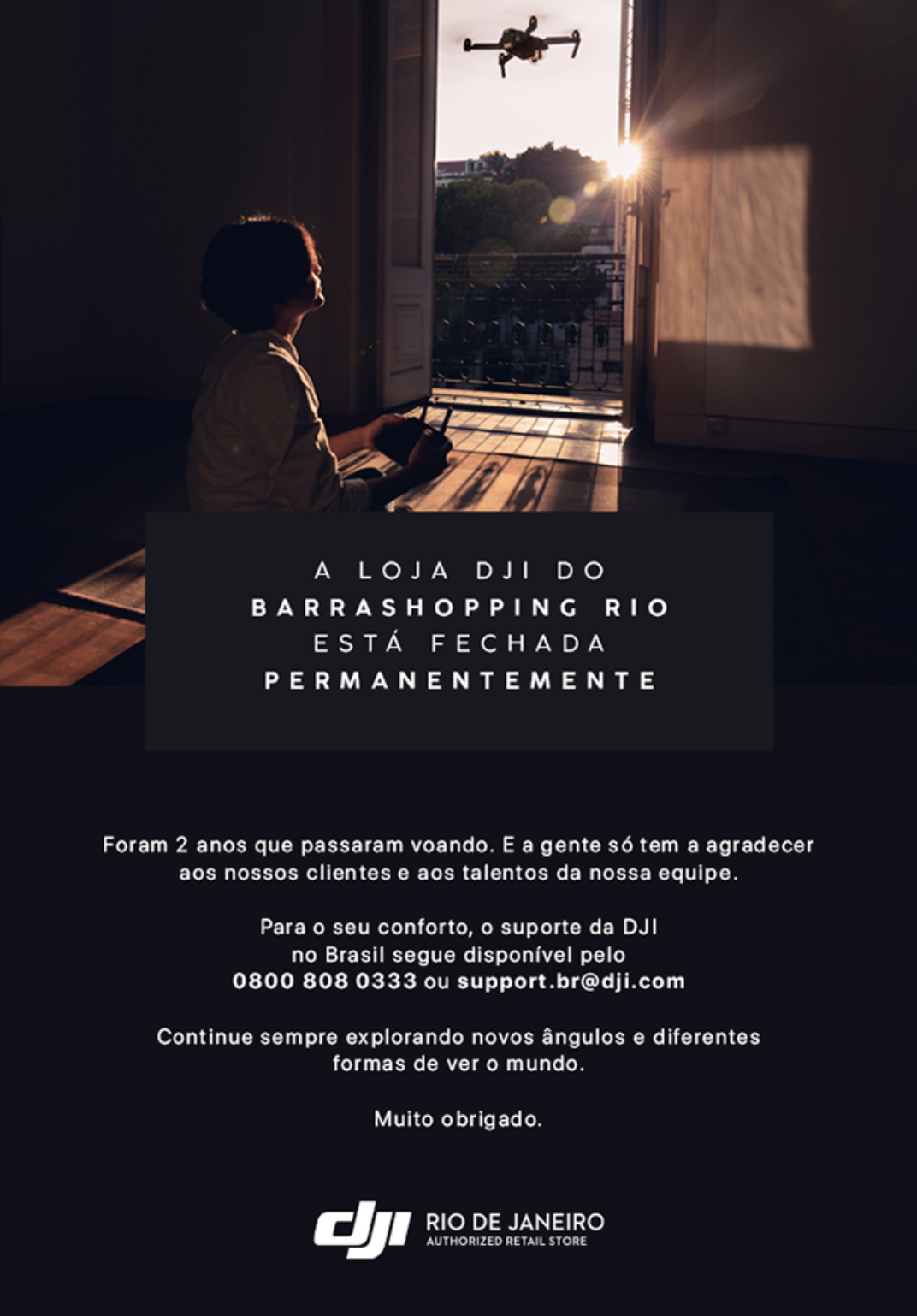 Thanks, Carlos, for the tip!