Is this ActiveTrack 3.0 running on the Mavic Air 2? 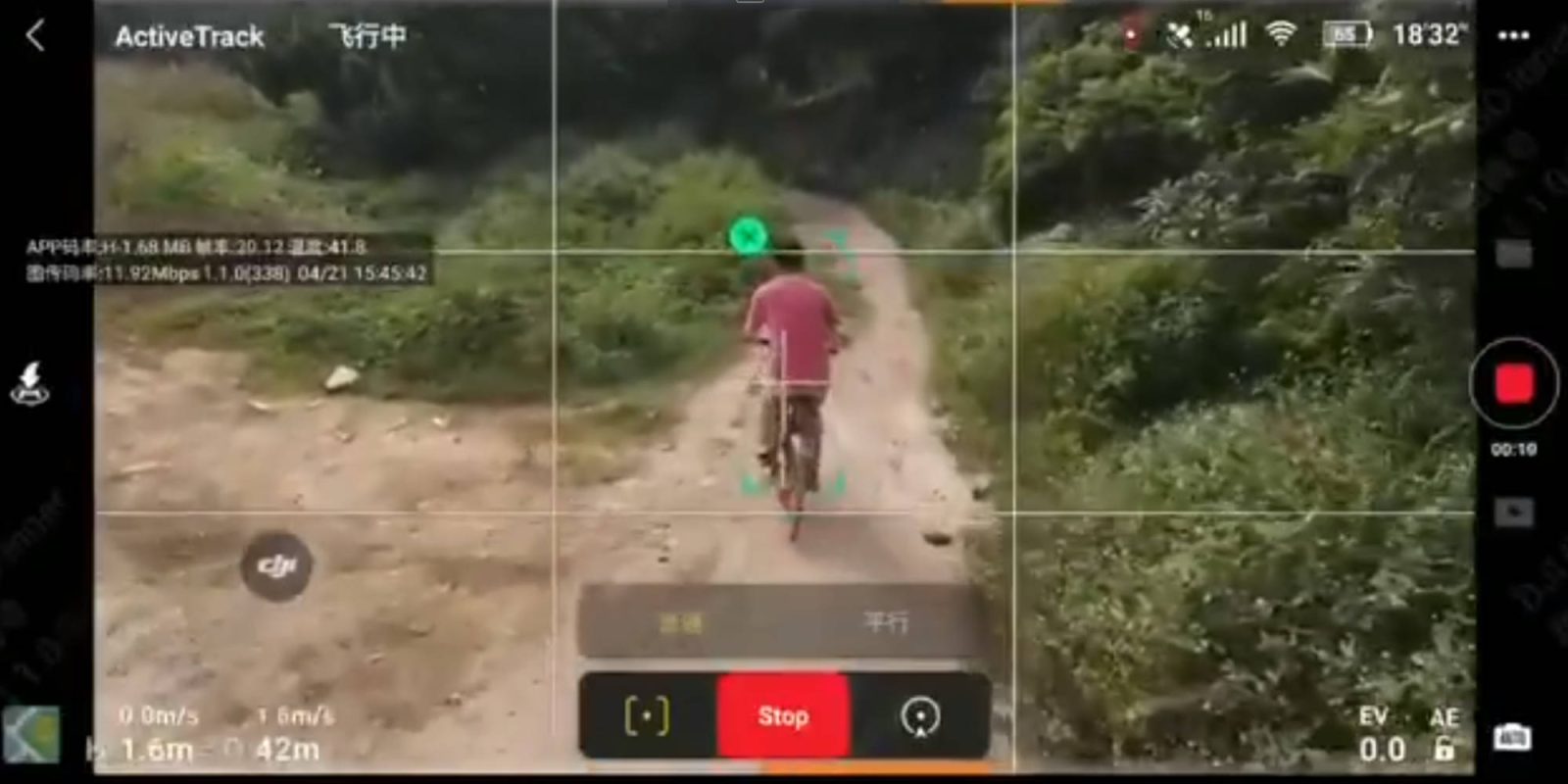 A video of what looks to be ActiveTrack 3.0 running on the upcoming DJI Mavic Air 2 drone has recently emerged online. In the clip, we see the drone’s perspective as it follows a mountain biker riding through the forest. The video doesn’t exactly push the subject-tracking tech to its limits. But from a first glance, it looks to be an improvement over the tracking DJI offers on its current drones.

The clip comes courtesy of Twitter user OsitaLV, who is well-known for posting leaks about DJI products. They have been very active leaking information about the Mavic Air 2, which is expected to debut on April 27. Past tips, such as about the price of the drone, have been proved by subsequent leaks from other sources. (Here’s everything we know about the Mavic Air 2 so far.)

If the rumored DJI Mavic Air 2 does, in fact, have ActiveTrack 3.0, it will be DJI’s first drone to include the technology. (DJI has already incorporated it into some of its products, such as the Ronin-SC camera stabilizer.) For ActiveTrack 3.0 to be seen as a success, it will have to at least match the excellent subject tracking that rival Skydio introduced in its Skydio 2 consumer drone.

ActiveTrack 3.0
Can you feel it? pic.twitter.com/hBc0tFek8o

Since leaked images of the Mavic Air 2 show that it has no side- or upward-facing sensors, the drone would no doubt have a stripped-down version of the ActiveTrack 3.0. technology. The video that’s been posted appears to show two options for this: follow-me mode and orbit mode. Given the limited sensors on the Mavic Air 2, users will have to be careful not to lead the drone into any obstacles on either side of or above the craft. (So flying through a forest could be rather tricky.)

While the example in the video doesn’t push ActiveTrack 3.0 to the limits, it does look to be an improvement on the ActiveTrack 2.0 system found in the Mavic 2 Pro and Zoom drones. The movement of the drone, following and adjusting its path, looks to be just a little more fluid. But until we can get AT 3.0 and AT 2.0 side-by-side with the same object and scene, we won’t be able to fully compare the two fairly.

And this all assumes that what we are seeing really is ActiveTrack 3.0 on the Mavic Air 2. We’ll know a lot more next week.