DJI drones take off in Morocco to fight COVID-19 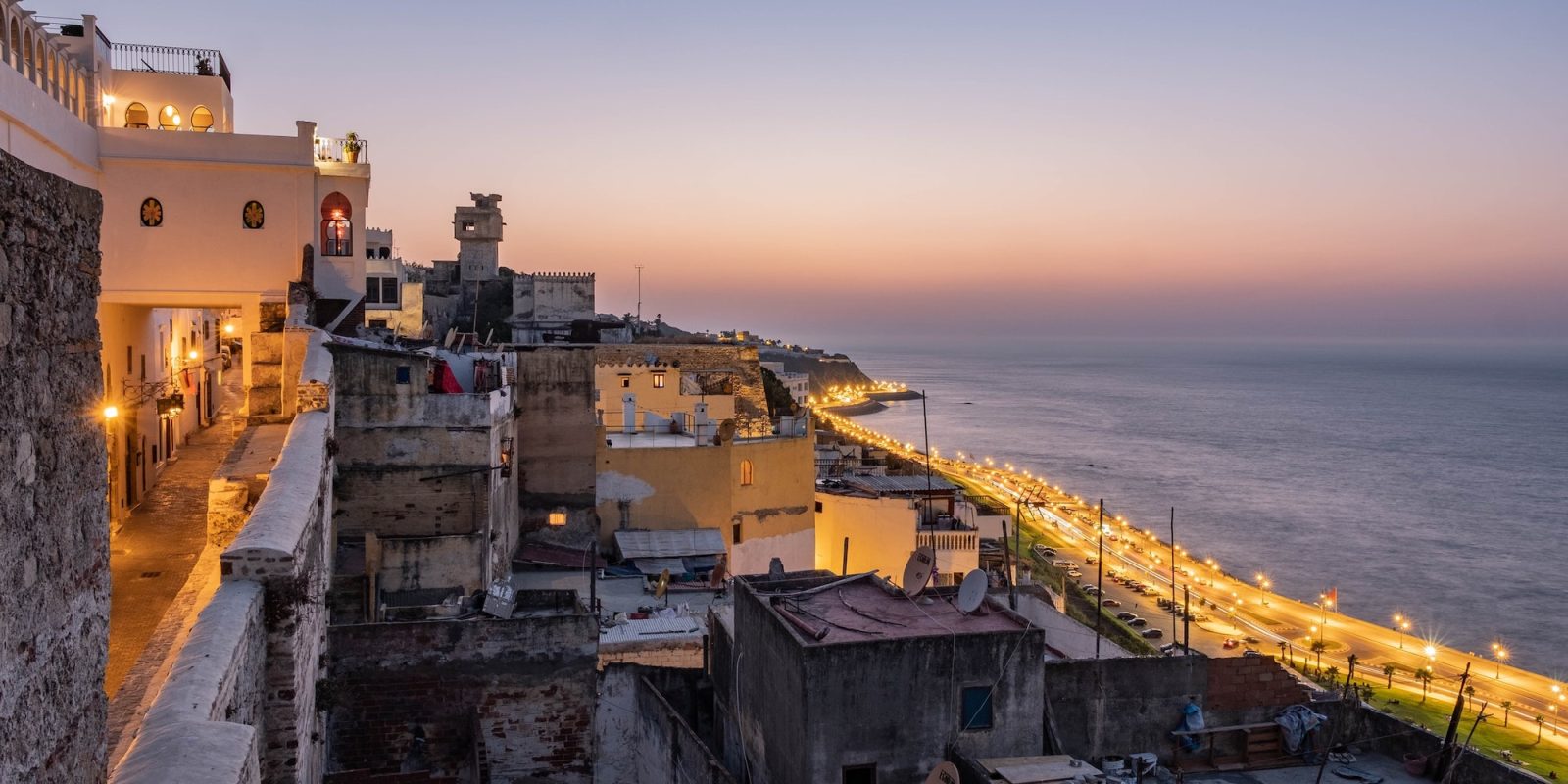 Morocco has been using drones for years in certain applications like agriculture and mapping. But it’s been rapidly expanding its drone fleets to new applications in the fight against COVID-19. And DJI has been the central drone supplier, reports the South China Morning Post.

Like much of the world, Morocco has been under a strict lockdown since March. But also like much of the world, the country has had some difficulty enforcing the lockdown. Local media report people gathering in the evening, on rooftops out of view of authorities on the ground. It’s now the month of Ramadan, a time when Muslims fast throughout the day. Evenings in Ramadan are a time of celebration as families gather together to break their fast.

Authorities are turning to high-flying drones to police the rooftops. Last week, authorities near the capital Rabat launched a lockdown-enforcing aerial surveillance system. They turned to a local company, Beti3D, which specializes in aerial mapping, to develop the program.

Governments have also employed drones for making public service announcements, and they have used agricultural drones for spraying disinfectant in public places. These echo applications in other countries such as Spain and India.

DJI has been the big winner in Morocco’s drone expansion, as it’s been the main supplier of the new equipment. “In just weeks, demand has tripled in Morocco and other countries in the region,” said Yassine Qamous, chief of Droneway Maroc, an African distributor for DJI.

But local efforts are also underway. The aeronautics department of the International University of Rabat, for instance, has been at work developing drones with loudspeakers or infrared cameras able to track movement at night or spot people who may have fevers.

Such applications have triggered a storm of protests in the United States. But there isn’t evidence yet of a backlash in Morocco, an authoritarian state where support for COVID-19 measures has been generally high.