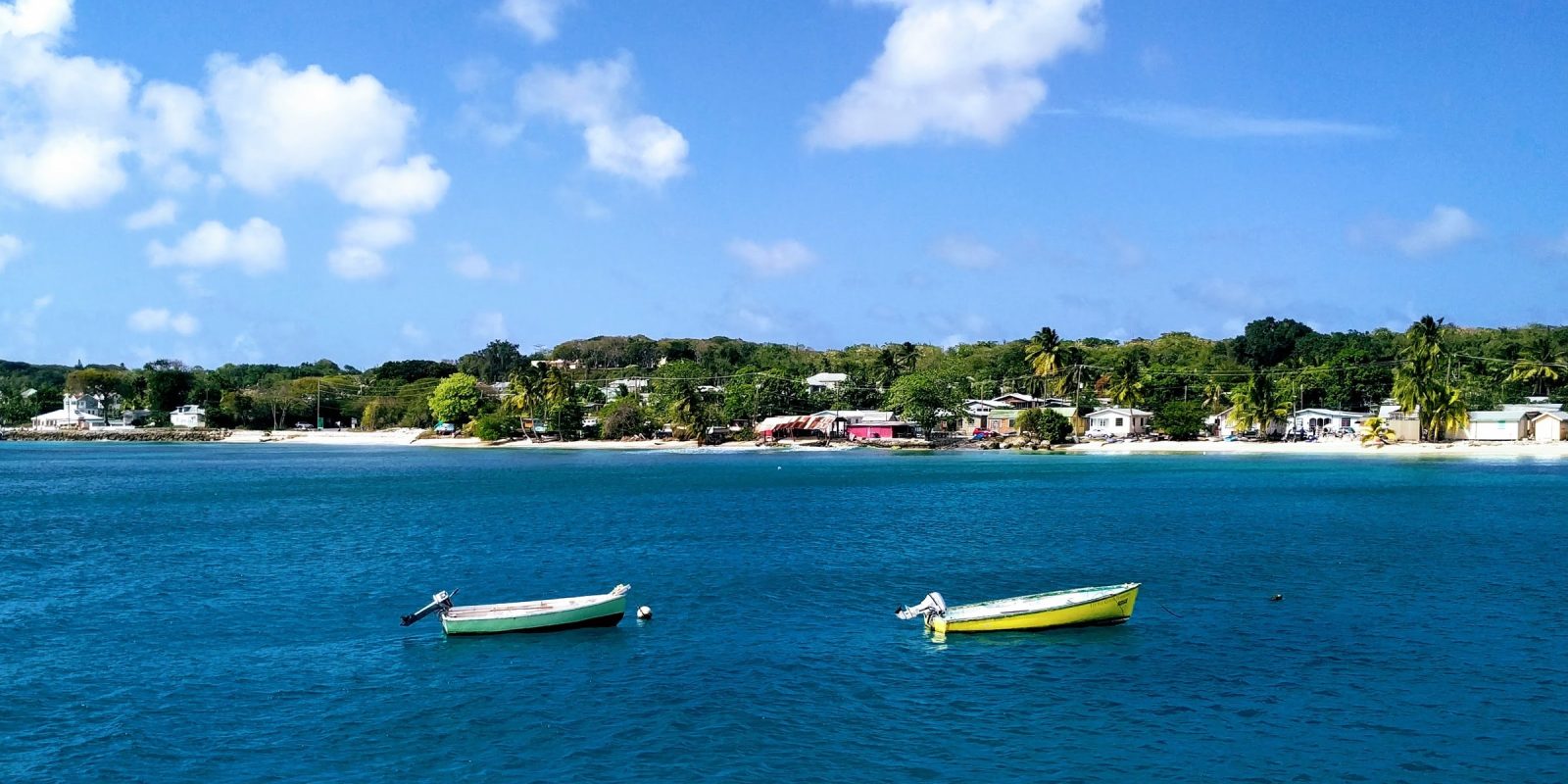 In March 2016, Barbados virtually froze the drone industry in the country. That year, it passed a temporary ban in the importation of drones and suspended the issuance of licensees for drone operators. The Barbados drone ban has been continually extended over the years and was just renewed again for another six months.

Ironically, this came around the same time that the country’s prime minister, Mia Mottley, called for the use of drones to help police agricultural crop theft, which is a serious problem on the island. It also came as drone owners have banded together to help locate a missing 16-year-old fisherman, Amali Mayers, scouring over the waters where he went missing. They responded to a plea from fishermen for drone operators to join the search.

The Barbados drone ban doesn’t mean the island nation is completely without drones. Those that made it into the country before the ban can still fly. However the country has also banned the importation of spare parts. So the stocks of functioning drones are dwindling and upgrades are impossible. Also, drone pilots who already have certification can renew their license, but no one else can legally join them.

However, the rules are different for foreign companies. They may apply for exemptions to the drone ban and do business within the country. Thus natives are left out of a growing industry. “It makes more sense to us to allow our residents to access technology of this nature first, with which we can help our own,” Phil Archer, the VP of the Barbados UAV Association said in a new YouTube video about the ban.

Of course the lack of a legal framework for new drone operators doesn’t mean there are none. But they aren’t able to get the proper training and oversight to operate effectively. Archer stresses that the community is in favor of regulation so that there is accountability among operators.

The basic problem is that the country is without a comprehensive law on the use of drones, although draft legislation was written through a multi-stakeholder process in 2017. Archer is urging the government to take up the legislation again so that the drone industry can continue to grow in Barbados.