Surveillance drone masquerades as a bird 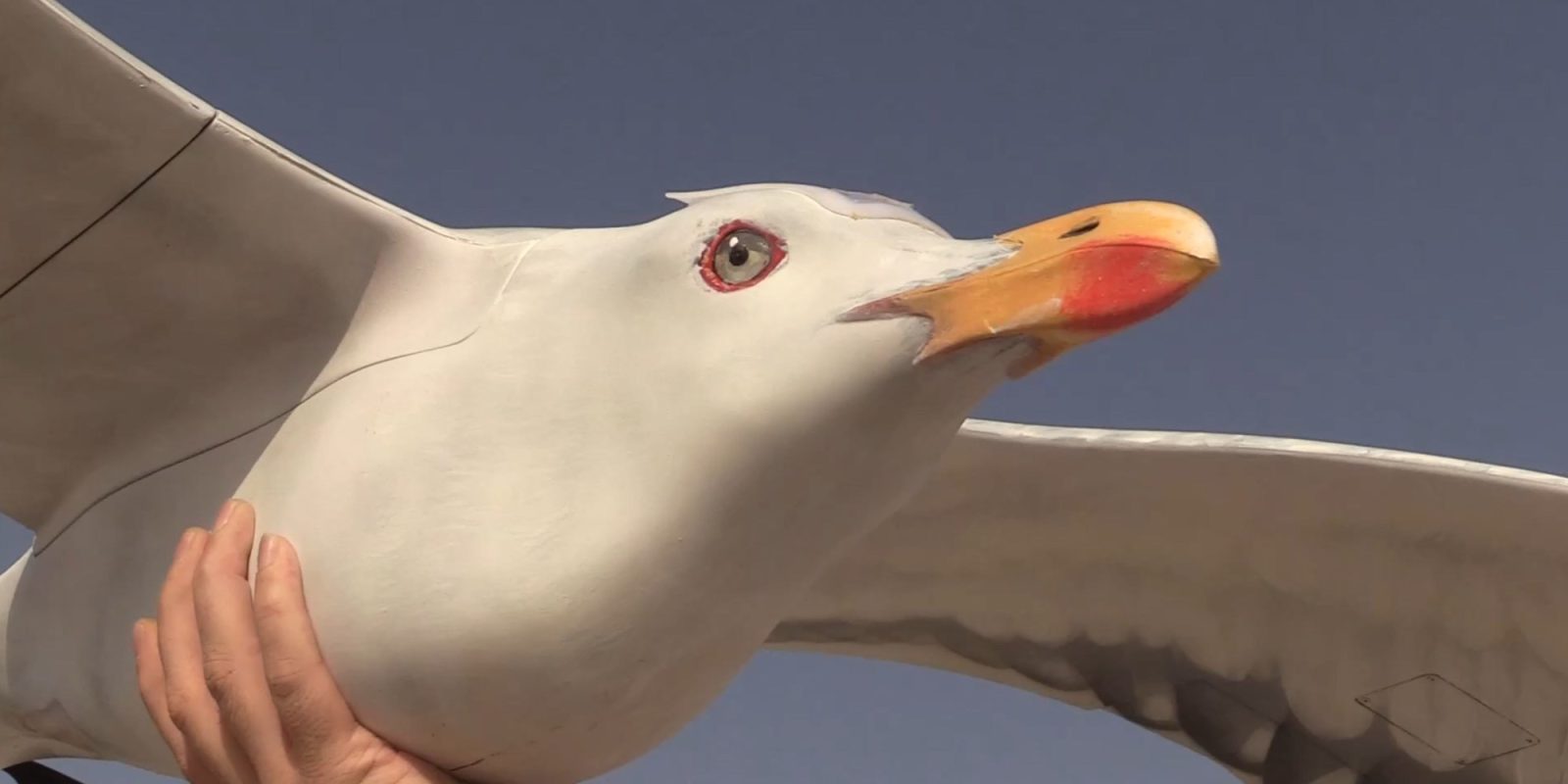 I bet you didn’t see that one coming. That’s the goal of a new fixed-wing drone from the Netherlands that looks exactly like a bird.

Aves, as the drone is dubbed, comes from the self-evidently named Drone Bird Company. It bills the product as “the first professional, unobtrusive drone bird in the world.” There’s a category you may not have known about before.

Why a camouflaged drone? The company lists various cases where you might want your craft to blend in. These include uses by the military, law enforcement, or border agents. In fact, the company says that Aves will perform border surveillance in two countries this year, although it does not name the countries. And next year they will provide a bird drone for anti-poaching surveillance in African parks.

The Aves drone can be equipped to look like different kinds of birds. The company says that the Larus seagull has been the most requested by clients. But there are other bird options, such as Aquila, Accipiter, and Ciconia. It will take the form of a steppe eagle for the African park surveillance. The camouflage is convincing, with detailed shaping and painting to match the contours of a real bird. The only giveaway is a tail-mounted propeller that pushes the bird-drone through the sky. That and the fact that the wings don’t flap.

Aves is a big bird, with a wingspan of up to 2.5 meters (8.2 feet). A slingshot launches the bird into the air, similar to how Zipline launches its delivery drones. The bird lands autonomously by sliding in on its belly.

Aves cruises at a leisurely 43 kilometers (27 miles) per hour and can stay aloft for 90 minutes. While in the air, it can capture images with either visible light or infrared cameras.

This stealth bird may not help the reputation of the drone industry, where people already worry about the devices creeping around. But you could argue that it’s less of an eyesore. Soaring birds blend into the scenery much better than noisy copters do.