NASCAR’s return race to be broadcast by drone 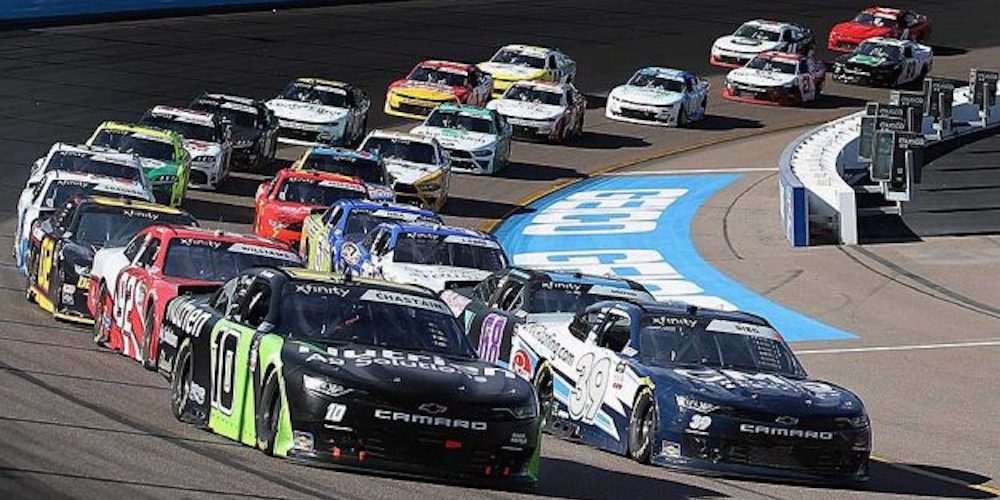 NASCAR hasn’t held a race since March 8 due to the coronavirus lockdowns. This weekend the racing finally resumes, but in a socially distanced way that puts drones at the center of coverage.

Cars and drivers will return on Sunday, May 17, at the Darlington Raceway in South Carolina. But they will be racing before empty bleachers, as it’s still not safe to allow crowds to congregate at the raceway. Staffing will also be limited to essential personnel, with just the skeleton crews needed to keep the cars serviced allowed at the track, reports the Drive.

The broadcast team is also trimmed way back, with just one reporter, Regan Smith, reporting from the pits. That also means no human camera operators shooting the action from towers along the raceway. Nor will there be any helicopter footage. Instead, Fox Sports will use high-speed drones to capture the action. The sports announcers will rely on this video as well. Instead of their usual perch in the grandstands over the race, the announcers will be watching feeds and receiving text messages in order to call the race from a studio.

Not the first time

This isn’t the first time drones have covered NASCAR races. Fox Sports started experimenting with drones in 2016. It used a tethered drone to shoot part of the Daytona race in 2018 and an untethered drone at Daytona in 2019. Fox started with a DJI Inspire 2 drone for this initial runs. Later in 2019 it upgraded to a Freefly ALTA 8 drone with a 40-240mm zoom lens for coverage from the Talladega Superspeedway.

But this is the first time that Fox will rely entirely on drones for coverage. NASCAR races are major sporting events that draw huge TV audiences. The fact that Fox feels confident handing coverage totally over to drone cameras shows just how far the technology has come in just a few years.