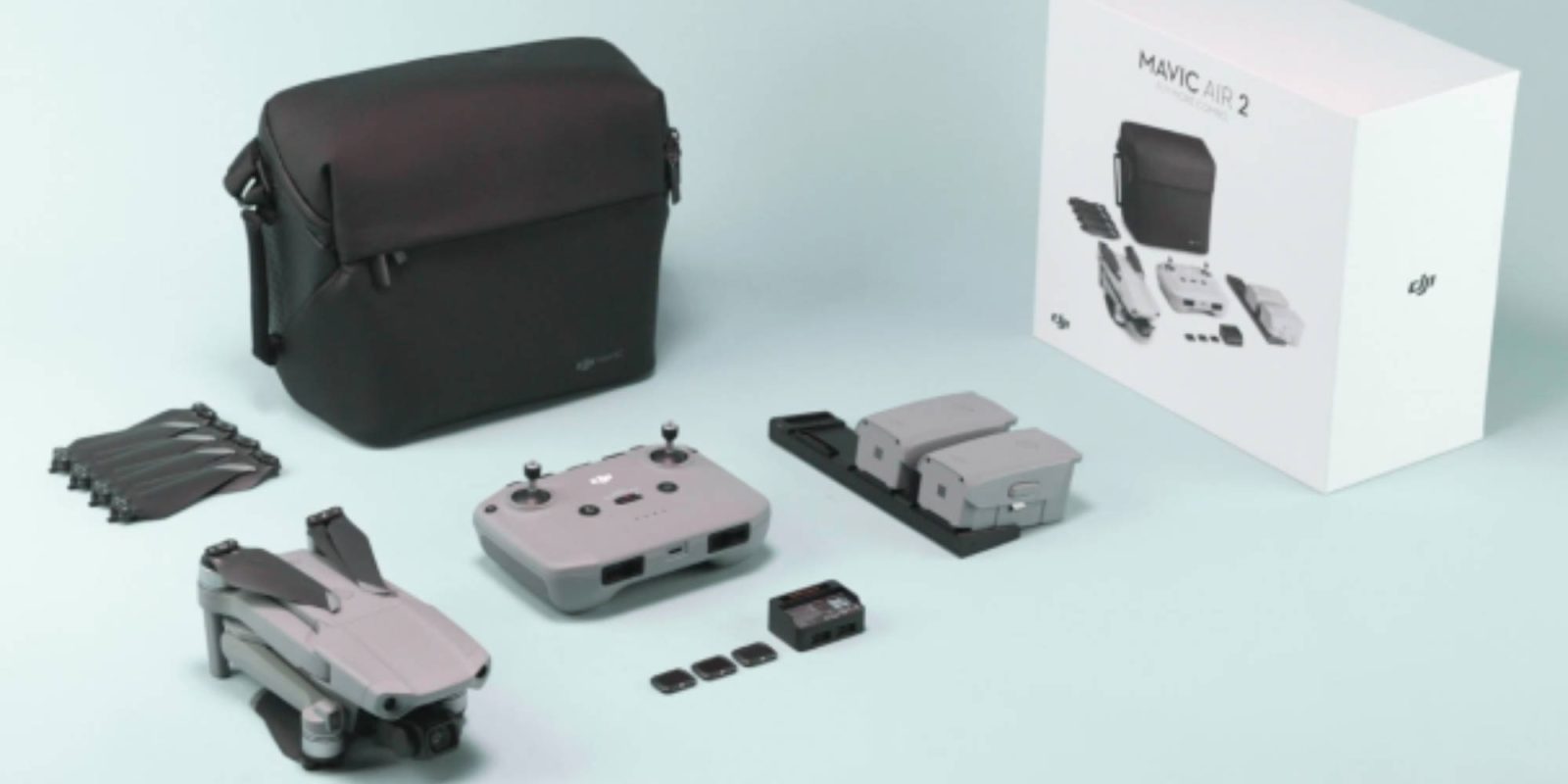 Some people who purchased the DJI Mavic Air 2 Fly More Combo have experienced problems with batteries that cannot be activated. DJI has now published instructions to resolve the issue on its user forum.

The challenge, in short, is that batteries are shipped in hibernation mode for safety reasons. The initial charging of the batteries activates them and takes them out of hibernation. But this only works if they are charged for the first time using the single battery charger that comes with the drone. The Fly More Combo includes three batteries and a multi-battery charger. Using this device for the initial charge fails to activate the batteries. (Hat tip to DroneXL for flagging this issue.)

How to fix the Mavic Air 2 battery problem

If you just got your Fly More Combo, simply make sure to not use the multi-charger the first time you charge the batteries. Charge each one initially in the single charger instead.

If you have already charged batteries in the multi-charger, DJI engineers have devised fixes, posted on the user forum. The post identifies two problem scenarios. In the first, the battery fails to come out of hibernation because it was charged in the multi-charger. Simply switching over to the single charger should solve this issue, it says.

In the second scenario, the battery comes out of hibernation mode but refuses to charge. This one is more involved and requires the following steps:

1. Mount the battery to the aircraft. Power it on and wait for at least 3 minutes.

2. Then, turn off the battery, remove the battery from the aircraft, and leave it idle for more than 3 minutes.

4. If the battery level is sufficient when the battery is powered on and inserted into the aircraft, update the battery firmware to the latest version. This can also fix the issue.

Did these remedies fix your battery charging problems? Let us know in the comments.