Documentary shows the development of the AKINCI drone 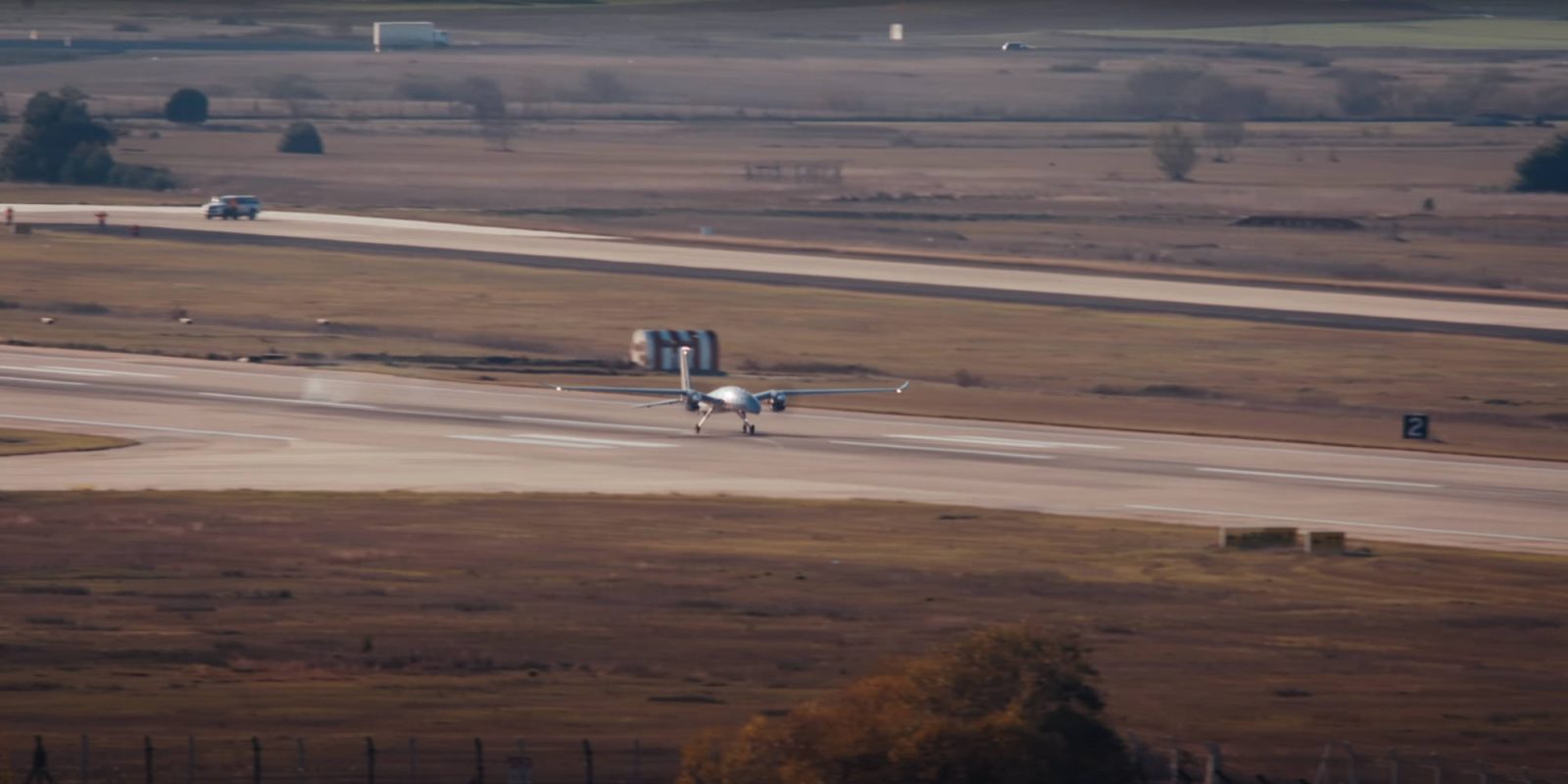 A documentary on Turkey‘s first armed drone has been released on YouTube by arms maker Baykar Technologies. The documentary looks back on the last six months of development of the AKINCI drone up until it’s first flight.

AKINCI will be equipped with a fully autonomous flight system and triple-redundant auto-pilot system. The drone is also equipped with AESA (active electronically scanned array) radar and Gokdogan and Bozdogan air-to-air missiles. If equipped, it is also able to fire SOM cruise missiles, a next-generation autonomous cruise missile used to take out strategic targets.

The documentary was released at 20:23 (8:23 pm) local time referring to Turkey’s 100th foundation anniversary in 2023. Altug Gultan and Burak Aksoy directed the documentary and was shot over 15 months in Baykar’s facilities in Istanbul and northwestern Tekirdag.

The documentary is well made but isn’t in English. It is still worth a watch but be sure to have captions on to get a better understanding of what is being said throughout.

In around mid-2019 the BBC Two documentary titled ‘Britain’s Next Air Disaster? Drones’ took a deep dive into drones and how they can disrupt air traffic with London’s Gatwick Airpot being mentioned. The documentary also took a look at the damage a drone can cause to an airplane wing. The documentary was hit with backlash from much of the drone community with many of the negative uses only being shown in it.

Have you managed to watch the documentary yet? Let us know in the comments below