DroneShield delivers anti-drone tech to the US Government 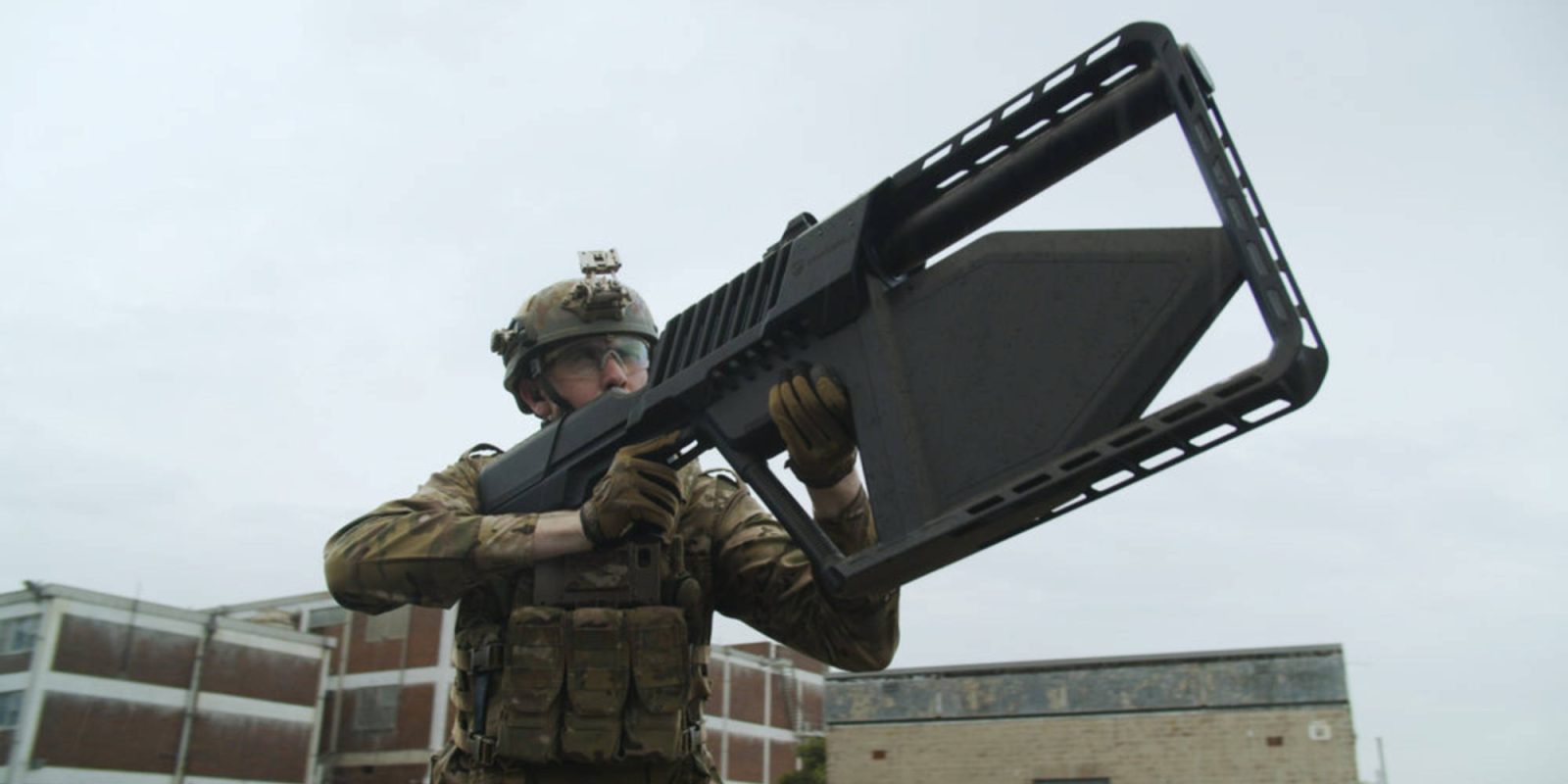 DroneShield has delivered its handheld and portable anti-drone products to a US government agency for around $312,000 (AUD $450,000) in hopes of future orders being made for DroneShield’s other various products.

A US government agency has recently received products from drone detection and protection company DroneShield. The was announced back on March 9th but has only just been completed.

The agency hopes to use the newly acquired technology to evaluate the possibilities of purchasing the larger products available, such as the stationary DroneSentry and DroneSentinel systems.

Oleg Vornik, DroneShield’s CEO had the following to say on delivering the order on time and supporting the US government.

“This order, delivered on time in the current COVID environment, demonstrates the resilience of our manufacturing processes and the robust demand for our products, from top tier customers globally. We are pleased to support the Counter-UAS requirements of our U.S. Federal and other government customers and look forward to continuing to deliver industry leading solutions tailored for their missions.”

DroneShield’s US team is continuously making progress with other customers with demonstrations and product evaluations underway. DroneShield is also working towards its four-year framework it recently fleshed out with European Union police forces to acquire its products.

DroneShield has also recently released a new software update for its RF-based threat detector which is used in various products, including body-worn RfPatrol MKIITM platform. The update includes support for a number of new drone models from various manufactures, along with performance enhancements and general updates. The new update also gives the products the ability to detect and identify signals commonly emitted from FPV, hobbyist and homemade drones.

Based in Sydney, Australia with offices in Virginia and Washington DC, and London, DroneShield is a drone security company focused on creating solutions that protect people organizations and critical infrastructure from rogue drones.

DroneShield produces its own line of anti-drone products with the most notable being the DroneGun series which “shoots” the drone with an RF signal causing the drone to lose connection to the pilot forcing the drone to land or initiate its auto return to home feature.