Why a Cinewhoop is a good drone choice 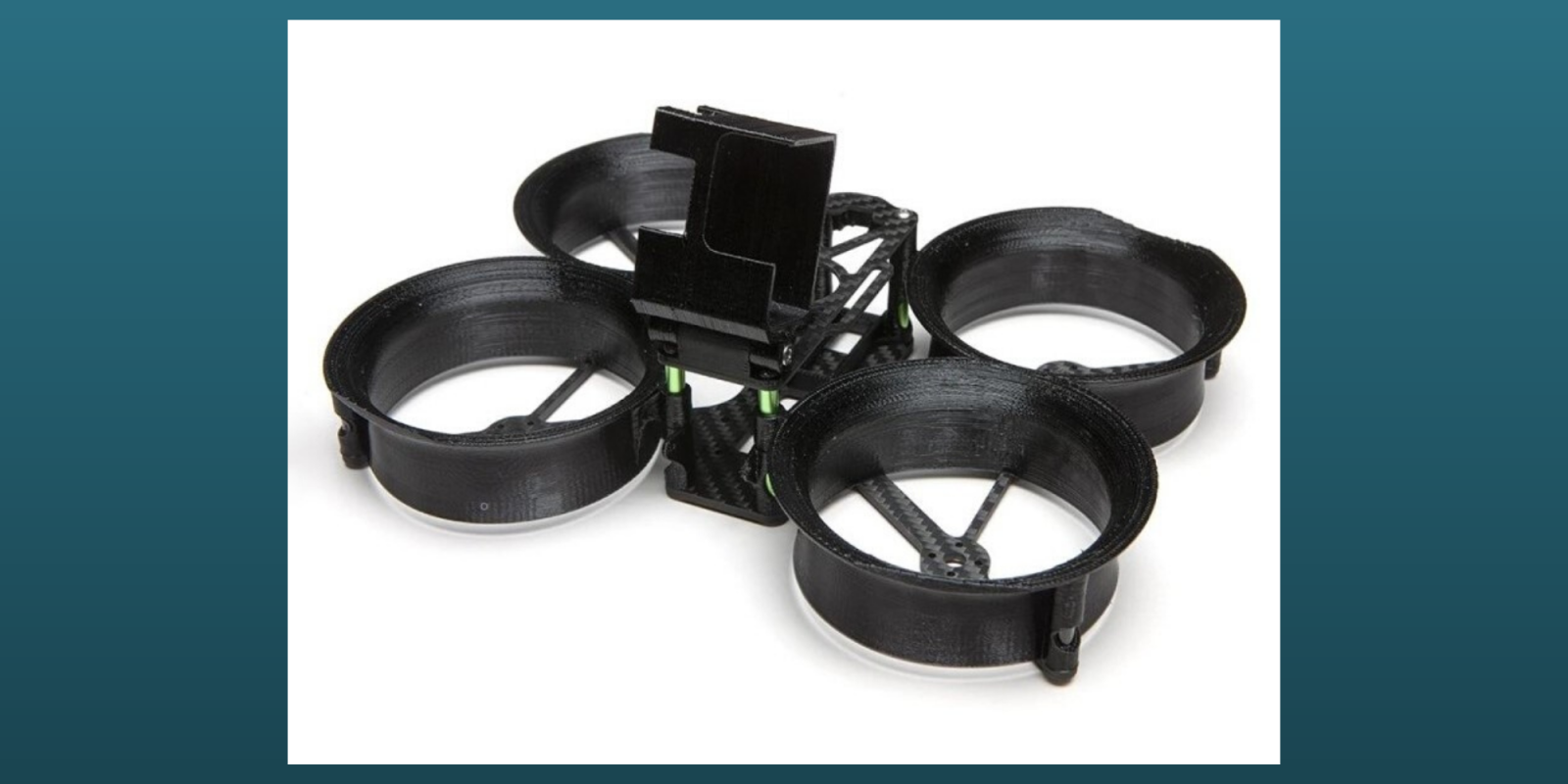 Looking for a competitive edge when it comes to producing drone videos for yourself or clients? Rather than waiting for the next product from a manufacturer like DJI, Parrot, or Autel, you might be better served by purchasing a Cinewhoop.

Why, you ask? Keep reading.

Products from companies like DJI are great. Depending on the model, they will reliably produce excellent quality video, fly with super stability, and give you those epic drone shots that always look so great.

And that’s the thing. They always look great. And, to a greater or lesser degree, they always look the same. Generally a slow push in on the subject, from that majestic spot in the sky. Ahhh… so serene.

Standard drone shots can get boring

Sorry, but someone had to say it. The shots you get from standard drones all have a similar look and feel due to the way these drones fly. They are stable. The horizon is nearly always perfectly straight. And, for a creative looking for a different look and feel, the shots from the established drones can start to feel boring.

That’s why people like Eric Bell, an awesome FPV pilot who often shoots content used in marketing, are rapidly becoming converts to drones known as the Squirt or CineWhoop.

There’s a new drone in town

In a nutshell, this particular style of drone is built for FPV flying a la racing drone. But it’s not a racing drone. These Squirts are built for shooting and give the pilot the benefit of being able to replicate virtually any shot carried out by a racing drone. You can hug your subject, drop down quickly from above, and perform all manner of aerobatics. In short, you can do things you could never do with an Autel. Just look:

CineWhoop drones have a distinct look to them. They are generally a ducted 3-inch micro-quad. The ducts are often 3D printed with a rubbery compound that’s forgiving during inevitable crashes. (Those ducts also make these devices safer for flying indoors and around people.)

Video is generally captured by an action camera, and it seems GoPro is still the Hero here, though some pilots have other favored action cameras (and some are shooting 360-degree footage, a topic for another day). Pretty much everyone is shooting 4K and at least 60 FPS, which allows you to slow things down and generally make a very non-DJI style video:

Between the stability of the platform and the in-camera stabilization (plus post) available, pilots can capture smooth shots that seem to defy the confines of “regular” drone piloting. In fact, when DroneDJ sent sample footage from a CineWhoop to an experienced television producer and director yesterday, she couldn’t believe the look. (And yes, she loved it.)

For Eric Bell, an awesome FPV pilot who has spent countless hours in the past five years building and flying, the CineWhoop is a welcome addition to his toolkit.

“I know that a lot of companies are using these little drones now to get really interesting shots,” he tells DroneDJ. “That’s something I’m trying to dive into as well, to do some things in the entertainment industry with it.”

Bell’s YouTube channel is dockertonfpv — and you’ll find no shortage of amazing videos there. Because he just finished building his Squirt, there aren’t yet any Cinewhoop vids up there, but they’re coming soon. FYI, this Shendrone Squirt is the model he bought, optimized for use with the DJI FPV system.

In fact, says Bell, the growing demand from production companies has prompted many pilots who are experienced with the more stable DJI-style platforms to start learning how to fly FPV for this purpose.

“It’s not so much the FPV guys that want to fly around and do tricks,” explains Bell. “It’s guys that are using these things to get shots for cinematic companies, like actual commercial video.”

Cinewhoops are here to stay

Having seen several amazing CineWhoop/Squirt vids, it seems likely this may well become the Next Big Thing in the world of television production (which, like nearly everything else, ground to a halt with COVID-19).

But as someone who (nearly) made the transition from standard stable drone to FPV flying, there’s quite a learning curve in terms of piloting skills. This isn’t something you can learn in a day, but it’s a truly satisfying and potentially economically rewarding skill.

Finally, if you’re not interested in building one of these yourself, there are plenty of Bind N Fly options available from outlets like Banggood etc. Happy flying!

What do you think? Would you like to fly a Cinewhoop? Why or why not? Let us know in the comments below!